He Will Take Care of Us 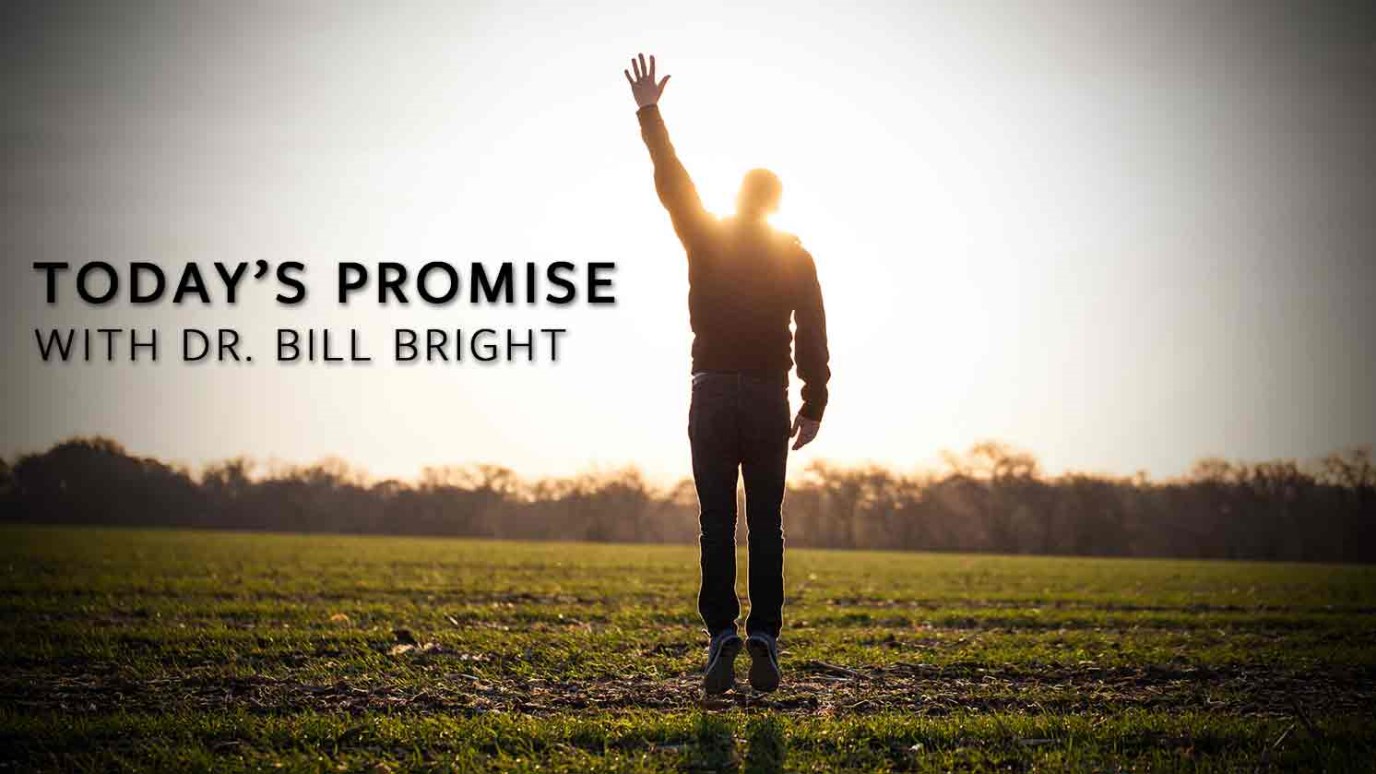 Many people in need of spiritual help have not yet realized that there is One who will hear and answer their troubled cries for help.

"He will take care of the helpless and poor when they cry to Him; for they have no one else to defend them" (Psalm 72:12).

Some time ago, a French tourist set out to cross St. Bernard's Pass by himself. When he got caught in the fog near the top, he sat on a rock and waited for one of the famous St. Bernard dogs, which have rescued thousands of lost travelers, to come and attend to him. But none came.

When the fog cleared away, he managed to reach the hospice. There he let it be known that he thought the dog a rather overrated animal.

"There I was," he said, "for at least six hours, and not one came near me." "But why," exclaimed one of the monks, "did you not ring us up on the telephone?"

Then he explained to the astonished tourist that the whole of the pass is provided with shelters at short distances from each other - all in direct phone communication with the hospice. When the bell rings, the monks send off a dog loaded with bread, wine and other comforts.

The dog goes straight to the proper shelter. The system saves the hounds their former duty of patrolling the pass on the chance of a stray traveler being found, and as the pass is under deep snow for about eight months of the year, this entailed hard and often fruitless labor.

Many people in need of spiritual help have not yet realized there is One who will hear and answer directly the troubled cries for help.

TODAY'S ACTION POINT: Remembering that we "have not because we ask not," I'll remember to call on a kind heavenly Father today and whenever I have a need.

Live in Peace; Live Curse-Free
Kenneth Copeland
Follow Us
Grow Daily with Unlimited Content
Uninterrupted Ad-Free Experience
Watch a Christian or Family Movie Every Month for Free
Early and Exclusive Access to Christian Resources
Feel the Heart of Worship with Weekly Worship Radio
Become a Member
No Thanks