He Will Set You Free 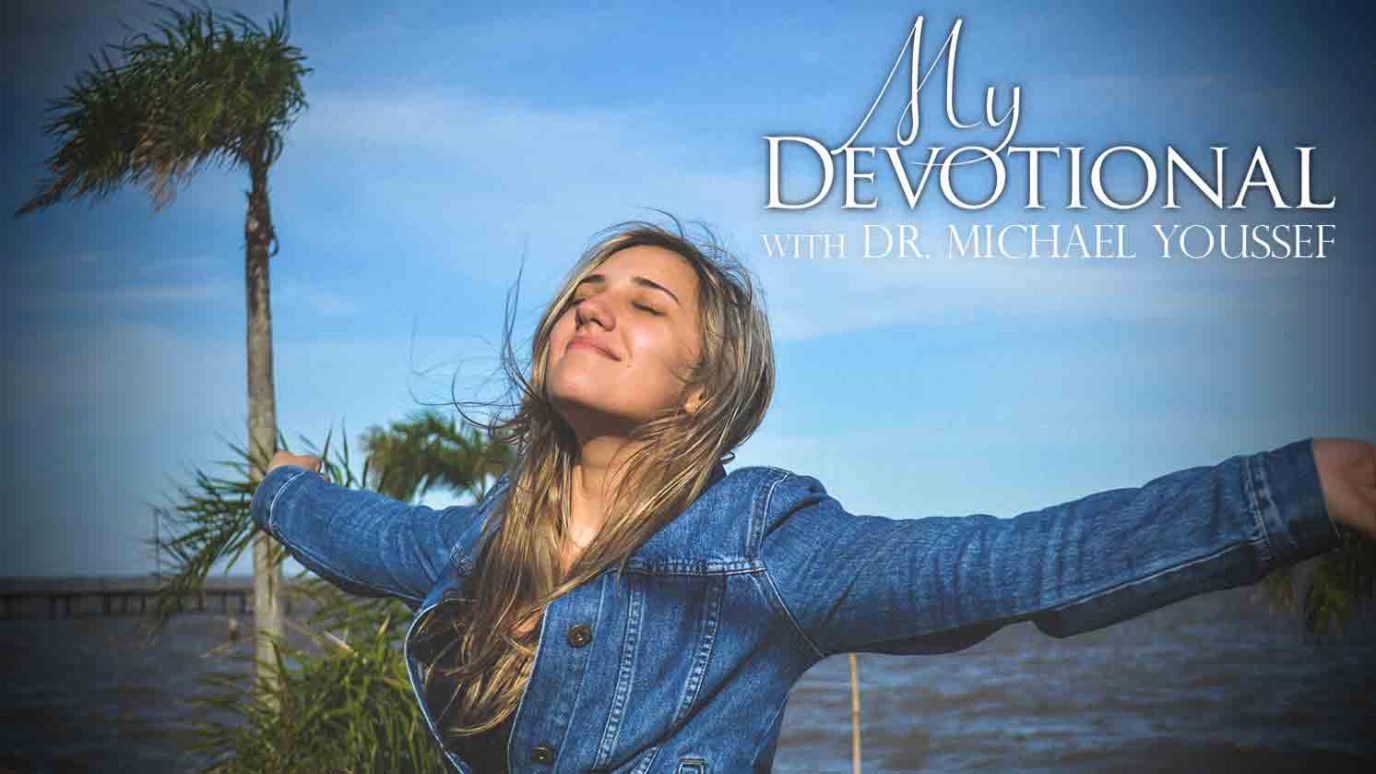 If you seek Him, He will set you free from the sin of worry, doubt, fear, hopelessness, lustful feelings, and more. When you pray with a sincere heart, the Lord will be found by you.

More than likely, when Paul was a young man he had a dream to know God fully. His quest for knowledge led him to study under one of the greatest rabbis of his day.

As he grew in knowledge, he became a Pharisee and then was elected to the Sanhedrin. Only the most noted of Jewish scholars held these positions. Paul was one of them. His heart, though charged with the wrong motivation, longed to worship God. Then one day, God revealed Himself to Paul through the life of His Son, the Lord Jesus Christ.

There is only one way to interpret what happened to Paul on the Damascus Road and that is to say it was life-changing (Acts 9:1-9). Christ did not just appear to Paul; He embraced him.

Maybe you are feeling the weight of your circumstances closing in on you. You have longed to be free, but you have remained shackled to this world in ways that only God knows and understands. If you seek Him, He will set you free from the sin of worry, doubt, fear, hopelessness, lustful feelings, and more. When you pray with a sincere heart, the Lord will be found by you. Then your witness and testimony will become a way to glorify God and lead others into His throne room of mercy and grace.

Prayer: Lord, I confess that I need Your purifying touch on my life. There are things I have done and said that do not honor You. Forgive me as I mention each one to You and receive Your forgiveness and eternal love. I pray in the name of Jesus. Amen.

"I am the way and the truth and the life. No one comes to the Father except through me" (John 14:6).