He Will Never Reject You. Ever. 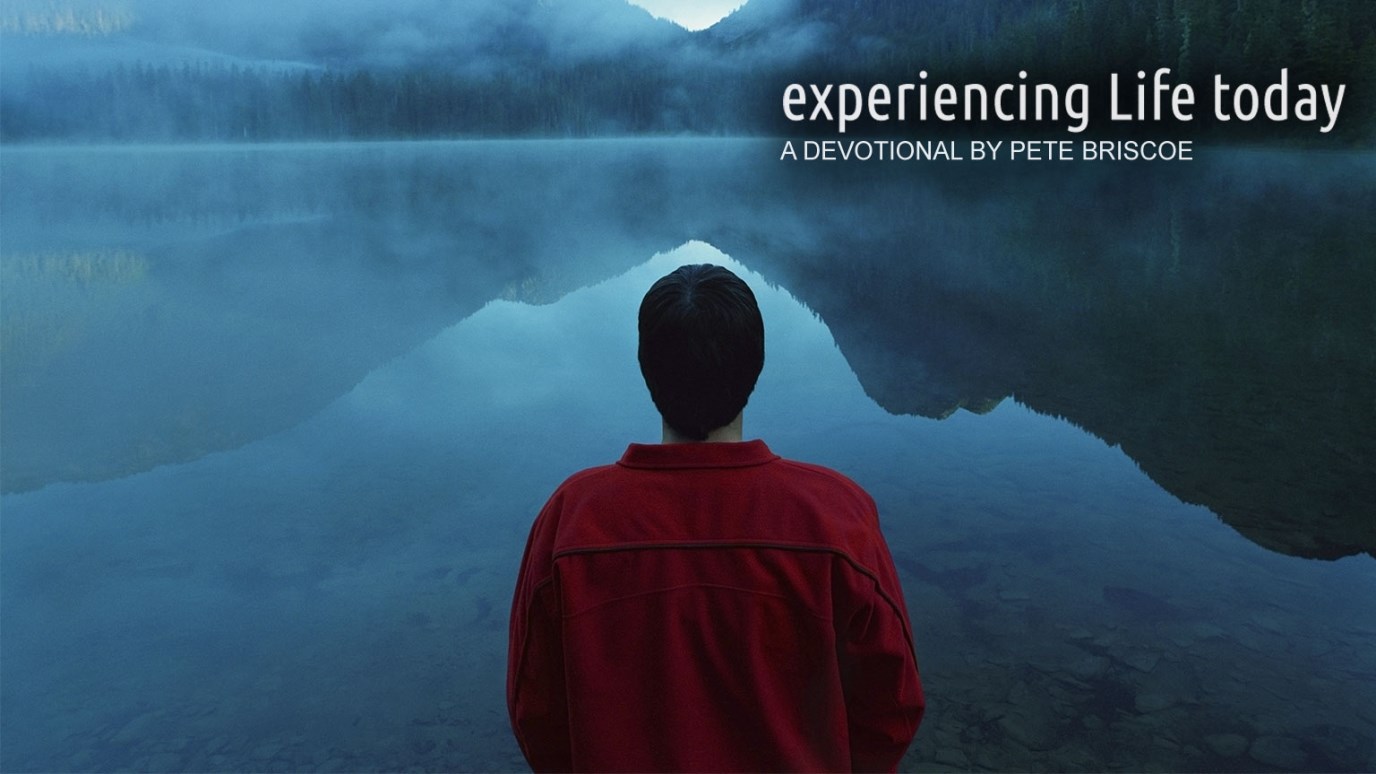 You are fully known, and yet, if you are in Christ, you are fully, completely, categorically, unwaveringly, absolutely loved.

“We can never judge the lives of others, because each person knows only their own pain and renunciation. It's one thing to feel that you are on the right path, but it's another to think that yours is the only path.” —Paulo Coelho

Everybody wants to be known. Isn't there at least a little bit of us that envies the movie star and the rockstar? Yeah, bring on the red carpet. Bring on the Grammy. Bring on the fame. (A quick inventory of “the rich and famous” reveals that they actually have pretty rough lives, but let’s ignore the divorces and drug addictions for a moment. Let’s just go with the Hollywood illusion for the sake of my analogy.) Yes, we want to be known, but more importantly, we want to be known and loved.

In the world, we are often known and rejected, something that continually keeps us from opening up to other people, keeps us positioning ourselves in the best light, keeps us hiding. More times than not, that instinctive, knee-jerk fear of rejection gets imported into our relationship with God. We try to hide from Him too, but to no avail.

“For we must all appear before the judgment seat of Christ…”—2 Corinthians 5:10.

The word appear means to “be made manifest”; it means “to be turned inside out.” As Philip Hughes puts it, to appear is “to be laid bare, stripped of every outward facade of respectability, and openly revealed in the full and true reality of one’s character.”

Yow. That’s uncomfortable—worse than those dreams where you are giving a speech and realize you don’t have any clothes on. Those dreams are common among humanity, and people that analyze that sort of thing believe they reveal a common nightmare we all share: being laid bare, inside out, naked and exposed… and yet that’s exactly what is going to happen to us when we stand before Jesus at the judgment seat. We are talking fully known by the Holy One of God. Think about it: if it’s terrifying to think about standing naked before fellow human beings, shouldn't we be horrified at the thought of standing exposed before the sinless Son of God?

We need to think about this one, need to let the Bible put it in full perspective. Because first of all, that’s the way we already are—we are already appearing before Him. Just because we don’t see Him doesn't mean that He doesn't see us. He does see us fully, exactly as we are, right now, all the time.

You are fully known, and yet, if you are in Christ, you are fully, completely, categorically, unwaveringly, absolutely loved.

Jesus, from the bottom of my fearful heart, I grasp onto Your promise that You will never forsake me, nor will You ever reject me. I thank You that You are with me, and in me, today until the end of the age, when I will appear before You, loved, just as I am today, because of Your grace. Amen.

Something We Don't Deserve
Bryant Wright

How to Get Started, Part 2
Pete Briscoe
Follow Us
Grow Daily with Unlimited Content
Uninterrupted Ad-Free Experience
Watch a Christian or Family Movie Every Month for Free
Early and Exclusive Access to Christian Resources
Feel the Heart of Worship with Weekly Worship Radio
Become a Member
No Thanks