He Will Manifest Himself to Us 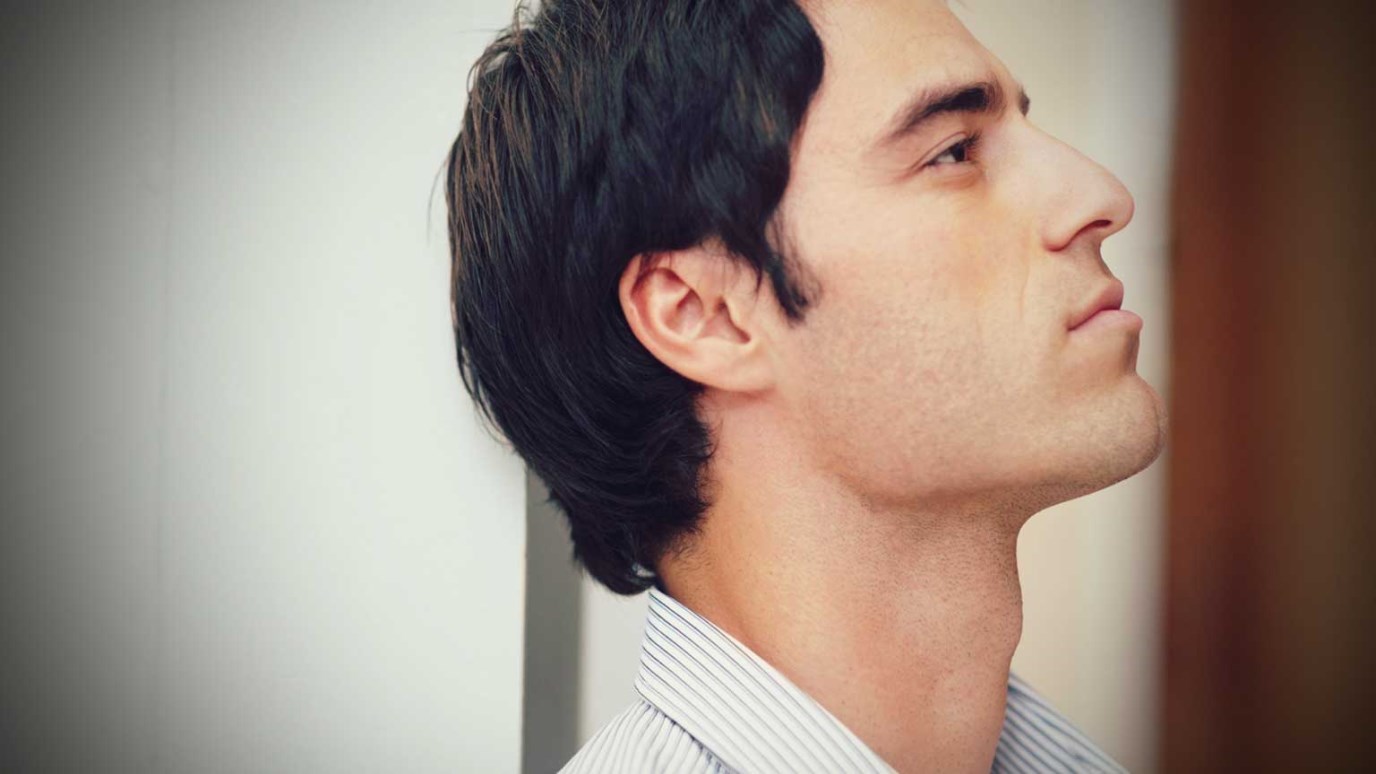 The Lord Jesus gives special revelations of Himself to His people. Even if Scripture did not declare this, there are many of the children of God who could testify the truth of it from their own experience.

The Lord Jesus gives special revelations of himself to his people. Even if Scripture did not declare this, there are many of the children of God who could testify the truth of it from their own experience. They have had manifestations of their Lord and Saviour Jesus Christ in a peculiar manner, such as no mere reading or hearing could afford. In the biographies of eminent saints, you will find many instances recorded in which Jesus has been pleased, in a very special manner to speak to their souls, and to unfold the wonders of his person; yea, so have their souls been steeped in happiness that they have thought themselves to be in heaven, whereas they were not there, though they were well nigh on the threshold of it--for when Jesus manifests himself to his people, it is heaven on earth; it is paradise in embryo; it is bliss begun. Especial manifestations of Christ exercise a holy influence on the believer's heart. One effect will be humility. If a man says, "I have had such-and-such spiritual communications, I am a great man," he has never had any communion with Jesus at all; for "God hath respect unto the lowly: but the proud he knoweth afar off." He does not need to come near them to know them, and will never give them any visits of love. Another effect will be happiness; for in God's presence there are pleasures for evermore. Holiness will be sure to follow. A man who has no holiness has never had this manifestation. Some men profess a great deal; but we must not believe any one unless we see that his deeds answer to what he says. "Be not deceived; God is not mocked." He will not bestow his favors upon the wicked: for while he will not cast away a perfect man, neither will he respect an evil doer. Thus there will be three effects of nearness to Jesus--humility, happiness, and holiness. May God give them to thee, Christian!

He Trusts in God
Discovery

Have You Heard Jesus Call Your Name?
Bob Christopher
Follow Us
Grow Daily with Unlimited Content
Uninterrupted Ad-Free Experience
Watch a Christian or Family Movie Every Month for Free
Early and Exclusive Access to Christian Resources
Feel the Heart of Worship with Weekly Worship Radio
Become a Member
No Thanks