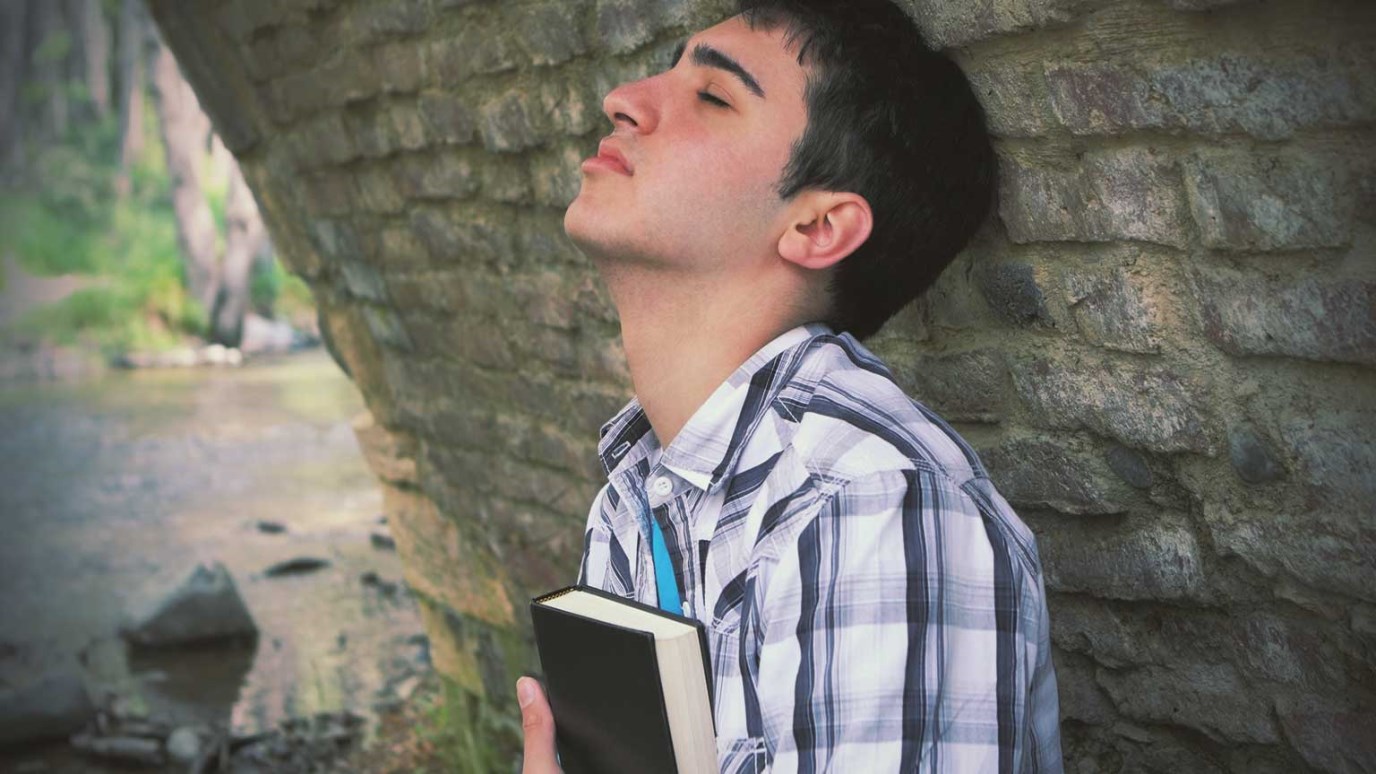 People will let you down, but God won't. God carries through on His promises and wants you to put your trust in Him.


In my business, I have had numerous occasions where people didn't pay me what I was owed. On year we wrote off two large contracts that were not paid over the last few years. Each of those times, the person told me they would pay me. Each time they didn't. Now, I believe in each case the person fully intended to, but circumstances prevented them from following through on their commitment.

Owning a business, and being personally responsible for the operations of the business, I have learned that some people will let you down. You cannot depend on everyone, regardless of how "good" they seem. Believe it or not, some people will lie to you, they will change their mind, and they will do anything they have to do to benefit financially.

Is there something for which you are waiting on God? Do you sometimes feel as though He has let you down? I know the feeling. There have been times in my life where God seemed so distant; like I would never again feel the wonder of His majesty in my life. A couple of those times I was tempted to give up on God, then I remembered that God is not a man! He will do as He says!

God is not a man! Don't give up on Him! Wait on the Lord, and be of good cheer! He is at work!

Rebuilding Our Broken Walls, Part 4
Dr. Michael Youssef
Follow Us
Grow Daily with Unlimited Content
Uninterrupted Ad-Free Experience
Watch a Christian or Family Movie Every Month for Free
Early and Exclusive Access to Christian Resources
Feel the Heart of Worship with Weekly Worship Radio
Become a Member
No Thanks