He Who Was Born of God 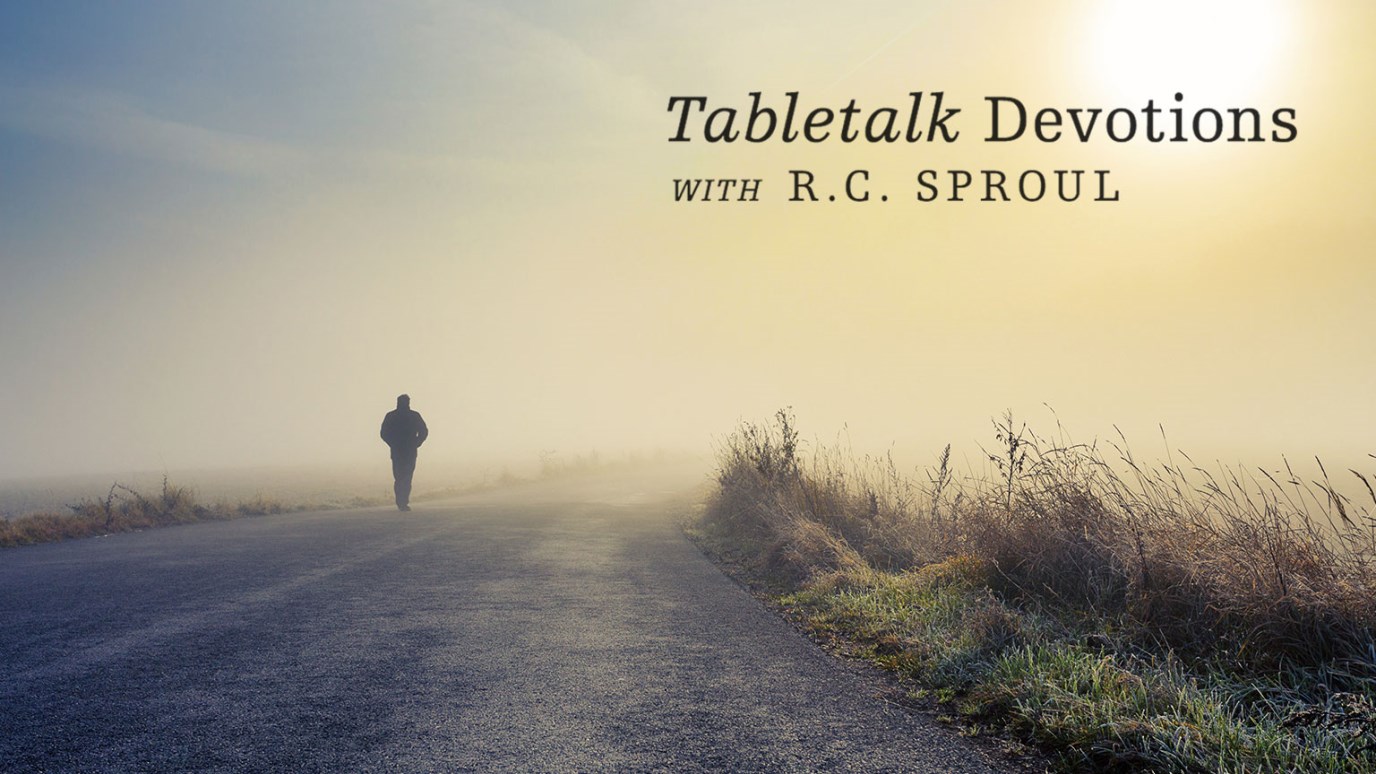 If you are eager to confess and repent of sin, you can be sure it does not dominate you. Spend some time drawing near to Jesus in repentance for specific sin.

“We know that everyone who has been born of God does not keep on sinning, but he who was born of God protects him, and the evil one does not touch him”—(1 John 5:18).

Even though in all four gospels Jesus predicts Peter will deny Him, only Luke records the reason why Peter’s denial was not final. In 22:31–34, Jesus prayed for Peter so his faith would not fail, and, consequently, it did not. Instead, he was later restored (John 21:15–19) and became a mighty leader in the early church, leaving behind two letters that benefit us even today.

Our efforts to overcome sin and remain in faith are important, but if we had to rely solely on our power, we would be undone. However, we do not have to rely on ourselves alone. For we have a Savior who ever lives to make intercession for us and can save us to the uttermost because, like He did when He prayed for Peter, the Father always responds to the prayers of His Son for His people (Heb. 7:25).

In today’s passage, John speaks of the believer’s relation to sin, reminding us again that all those who have been born of God do not keep on sinning. This is because the one who was born of God, that is, the one who became incarnate as the person of Jesus, protects believers so that the evil one may not touch them (1 John 5:18). Our Lord and Savior guards all who trust in Him alone and prevents believers from being slaves to sin.

This does not mean believers will never disobey God. John knows Christians can and will sin (1:8–9). Once again he is teaching the believer will not be dominated by sin. Those with faith—­those born of God—will not persist in unrepentant sin, for to do so would reveal them as apostates (2:19). Instead, Jesus does not allow the evil one to touch His brothers and sisters (5:18). Just like he did to Peter, Satan may lead us astray, but the preserving power of Jesus ensures this will not be final for those with saving faith (Luke 22:31–32).

This is not true of the world. For the world is subject to the power of the evil one; it does not receive the benefits of Jesus’ power and intercession (1 John 5:19). All those who live lives dominated by unrepentant sin reveal they are not born of God and thus cannot rightfully expect Jesus’ intercession on their behalf.

Because we all know sin still remains in us, these verses claiming true children of God do not keep on sinning can be disheartening at times. Yet, as we have often seen, John does not teach that Christians can be sinless; rather, he emphasizes the believer’s freedom from the domination of sin. If you are eager to confess and repent of sin, you can be sure it does not dominate you. Spend some time drawing near to Jesus in repentance for specific sin.

Why Is Godliness with Contentment Great Gain?
Colin Smith