He Who Comes in Clouds 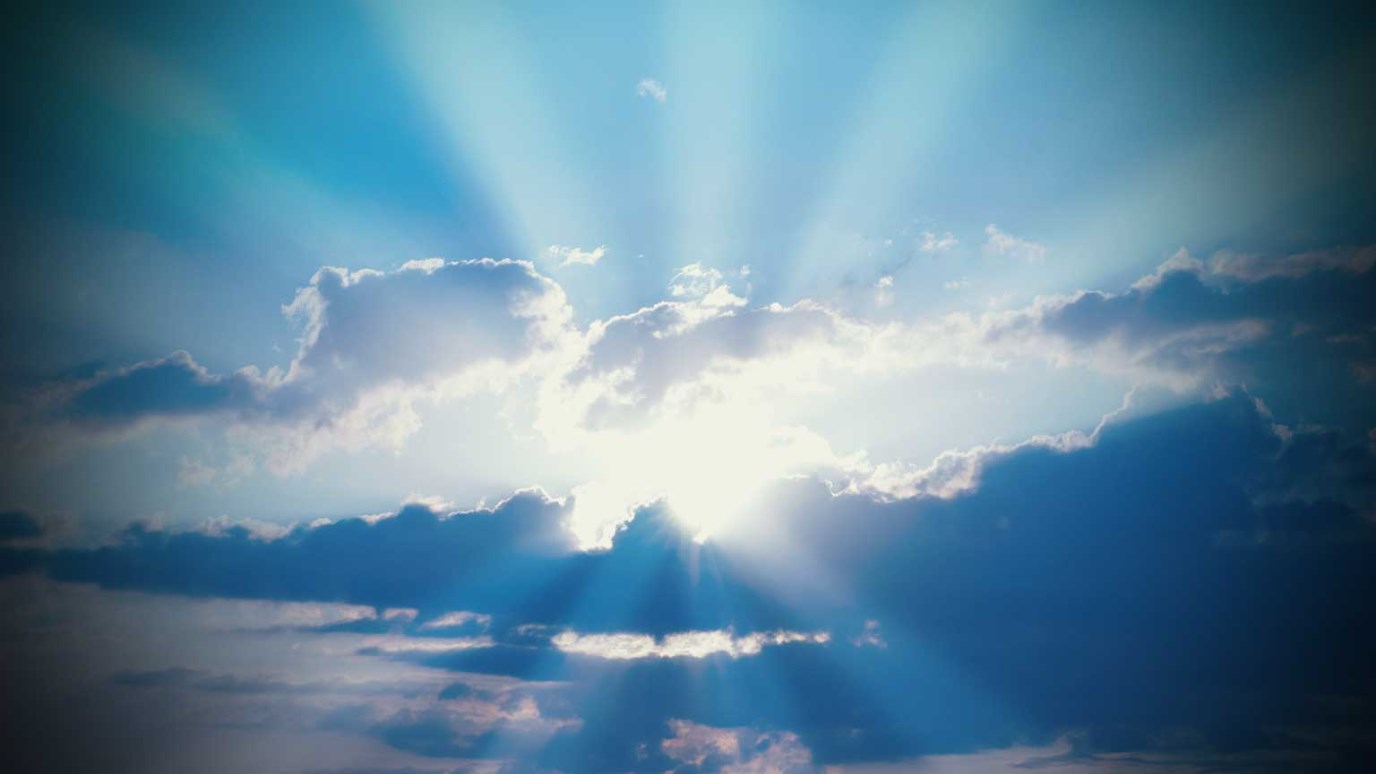 We may not often use the title "Son of Man" when we refer to Jesus, but we must never forget the reality behind it.

“I saw in the night visions, and behold, with the clouds of heaven there came one like a son of man, and he came to the Ancient of Days and was presented before him” (v. 13).  - Daniel 7:9–14

The title, "Son of Man", appears in the New Testament four times outside of the Gospels. It is used for our Savior unambiguously in three places (Acts 7:56; Rev. 1:13; 14:14), but whether Hebrews 2:6 intends it as a title for Jesus is debatable. Since it is Jesus’ favorite title for Himself, it seems strange that it is not found more often in the apostolic writings. Maybe the original audiences of the epistles did not know the title’s meaning as well as the Gospels’ first readers.

As we continue to study the meaning of this title, we must first consider what it does not intend to convey. Popularly speaking, many Christians look at “Son of Man” as a reference to the humanity of Christ. Certainly, Jesus is truly God and truly man, but our Lord’s use of the title, if it refers to the humanity of Jesus, cannot refer solely to His humanity. This can be seen in Mark 13:26, which records Christ’s promise that many will see “the Son of Man coming in clouds with great power.” Anyone familiar with the Old Testament recognizes right away the allusion to Daniel 7:9–14, and it is there we will turn to uncover what Jesus is saying when He calls Himself the Son of Man.

In this passage, Daniel is granted a vision of Israel’s future in which God Almighty will destroy the beast and issue a grand judgment (vv. 9–12). After this happens, “one like a son of man” will be given a kingdom comprised of “all peoples, nations, and languages” (vv. 13–14). The prophet is looking toward the day when a great king will be set over all the earth in power and glory.

Daniel is a difficult book to interpret because of its apocalyptic imagery, but no matter the approach taken towards this prophetic book, it is undeniable that the “one like a son of man” is the one who will inherit an everlasting kingdom. In using this title, Jesus identifies Himself as this individual, the promised son of David who will rule the earth.

On the cross, God judged sin. And after His resurrection, Jesus ascended to sit in authority at the right hand of the Father. Thus, He has fulfilled Daniel’s prophecy, and at the end of the age all things will be in full, unquestioned submission to the Son of Man (1 Cor. 15:20–28; Phil. 2:5–11).

We may not often use the title Son of Man when we refer to Jesus, but we must never forget the reality behind it. Jesus alone is the King of kings and Lord of lords. It is His will that stands supreme and must be obeyed even if it conflicts with lesser authorities. It is Him in whom we hope, not the kingdoms of men. When we look at the world around us we should be comforted that our Savior rules over all and that we are a part of His never-ending kingdom.

The Story of Scripture
Biblical Thinking