He Was Forced to Work in a Dangerous Quarry 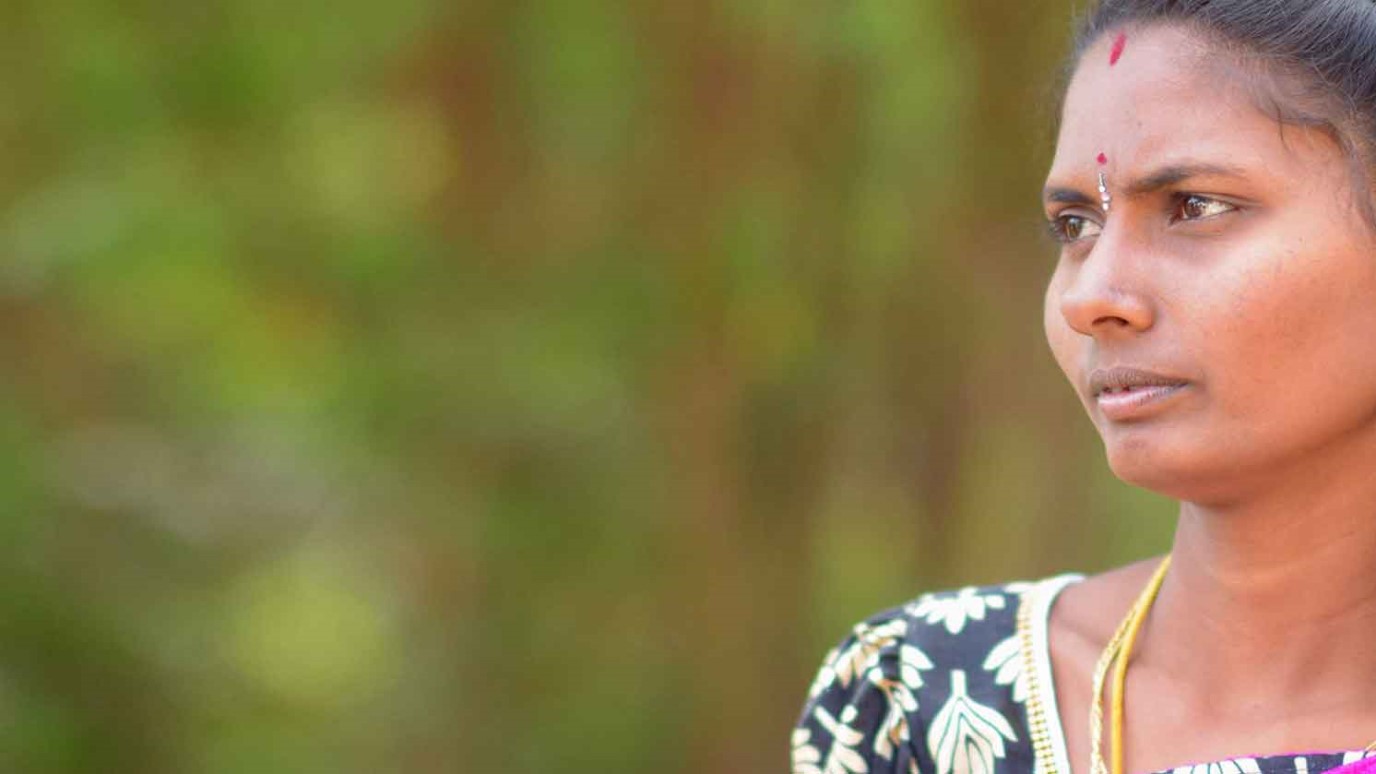 Thousands of people are forced to work against their will for little or no money. One in four victims of forced labor slavery is a child. All need to be delivered.

Every time Arul asked for permission to do anything for himself or his family, the owner threatened him: “You cannot go anywhere! Even if you die, you must only be with me and work for me. If you go anywhere, I’ll come searching for you.”

So Arul and Pachayamma continued working their 12-hour days, sometimes even laying dynamite to break up larger boulders in the quarry. They were exhausted all the time. Eventually they began to lose hope.

In February 2012, supporters sent IJM Chennai and local government officials to investigate the quarry. Together, they rescued Arul, Pachayamma and 10 other families held in slavery there.

IJM helped officials bring the families to safety. They ensured they received the urgent medical care they needed and secured legal release certificates to break the false debts that kept them in bondage.

An IJM staff member named Kural remembers, “Arul and Pachayamma were standing among the 30 laborers and (were) so scared, but still their feeble voices testified that they were subjected to violence and they wanted to be rescued.”

Right now, thousands of people are forced to work against their will for little or no money. One in four victims of forced labor slavery is a child. All of them need to be delivered from this life of violence and fear.

They spent years breaking rocks as slaves. Today, Arul and Pachayamma are breaking others out of freedom.

They were unanimously elected leaders of their local Released Bonded Laborers Association (RBLA), a survivor-led advocacy forum on the issue of modern slavery. At the end of 2018, Pachayamma and the RBLA led nine operations and rescued more than 100 people.