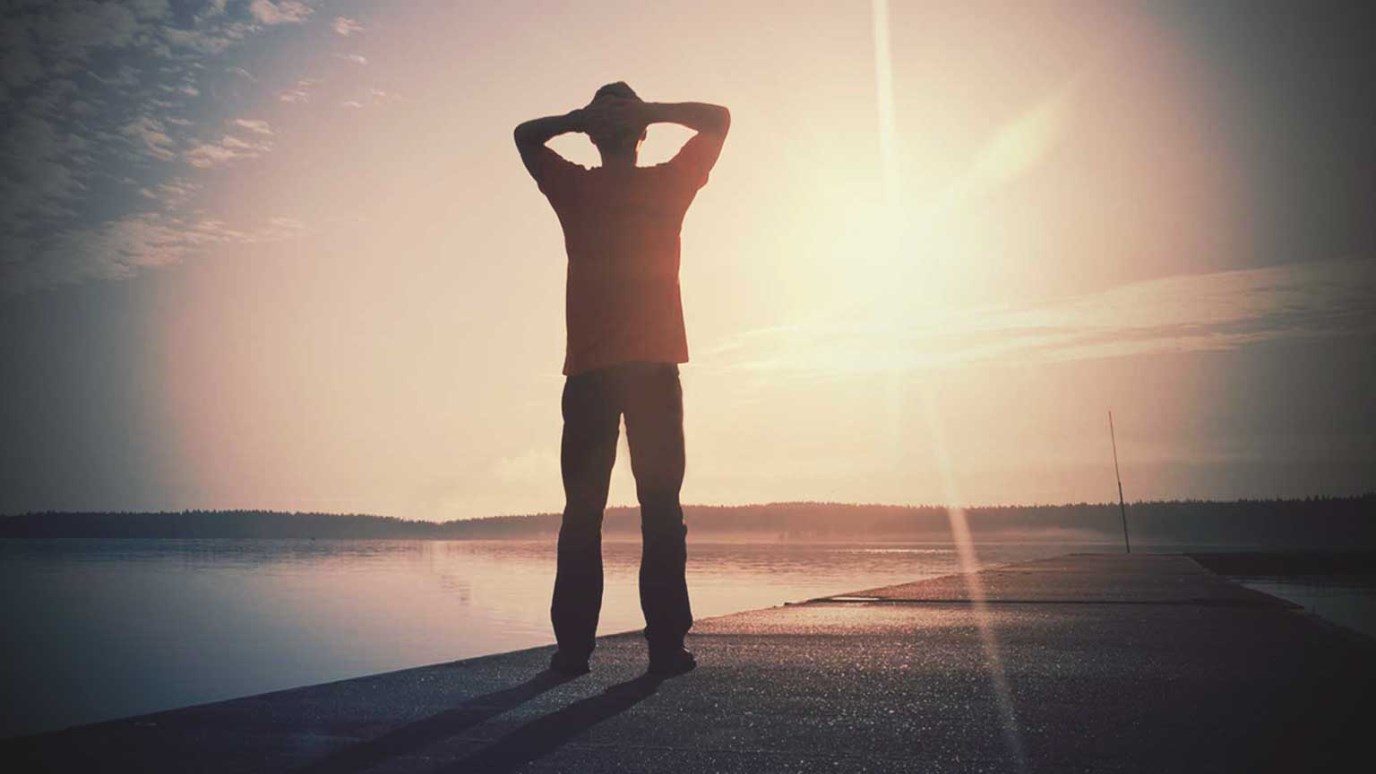 God wanted all of Saul. God wants all of you and me. God will accept nothing less than 100 percent.

"You acted foolishly," Samuel said. "You have not kept the command the Lord your God gave you; if you had, he would have established your kingdom over Israel for all time. But now your kingdom will not endure; the Lord has sought out a man after his own heart and appointed him leader of his people, because you have not kept the Lords command." (1 Samuel 13:13-14 NIV)

Can you say tough decision? God took the kingdom away from Saul. Have you figured out why yet?

You see, Saul had everything he needed to be a great king. He had stature, wealth, family heritage, and he had the backing of the armies of Heaven. He had God's provision. He had God's promise. It wasn't enough. Saul couldn't rely on God completely, because in Saul's eyes, that meant he couldn't rely on himself. Saul couldn't give up the power so that God could be in complete control.

Are you someone who has to be in charge of your own destiny? Do you thrive on making your own decisions? Do you get frustrated when you have to wait for someone to do something for you? You may suffer from the same ailment which doomed Saul; an inability to turn everything over to the Lord.

Please let me summarize a major aspect of the character of God that I think is clearly displayed in this story of Saul's loss of power: God will accept nothing less than 100% from you and me! God will not allow you to yield 50% or 75% or even 99% to Him. He wants it all! He wants totality! He wants you to completely submit to His will.

God wanted all of Saul. God wants all of you and me.