He Stood in My Stead 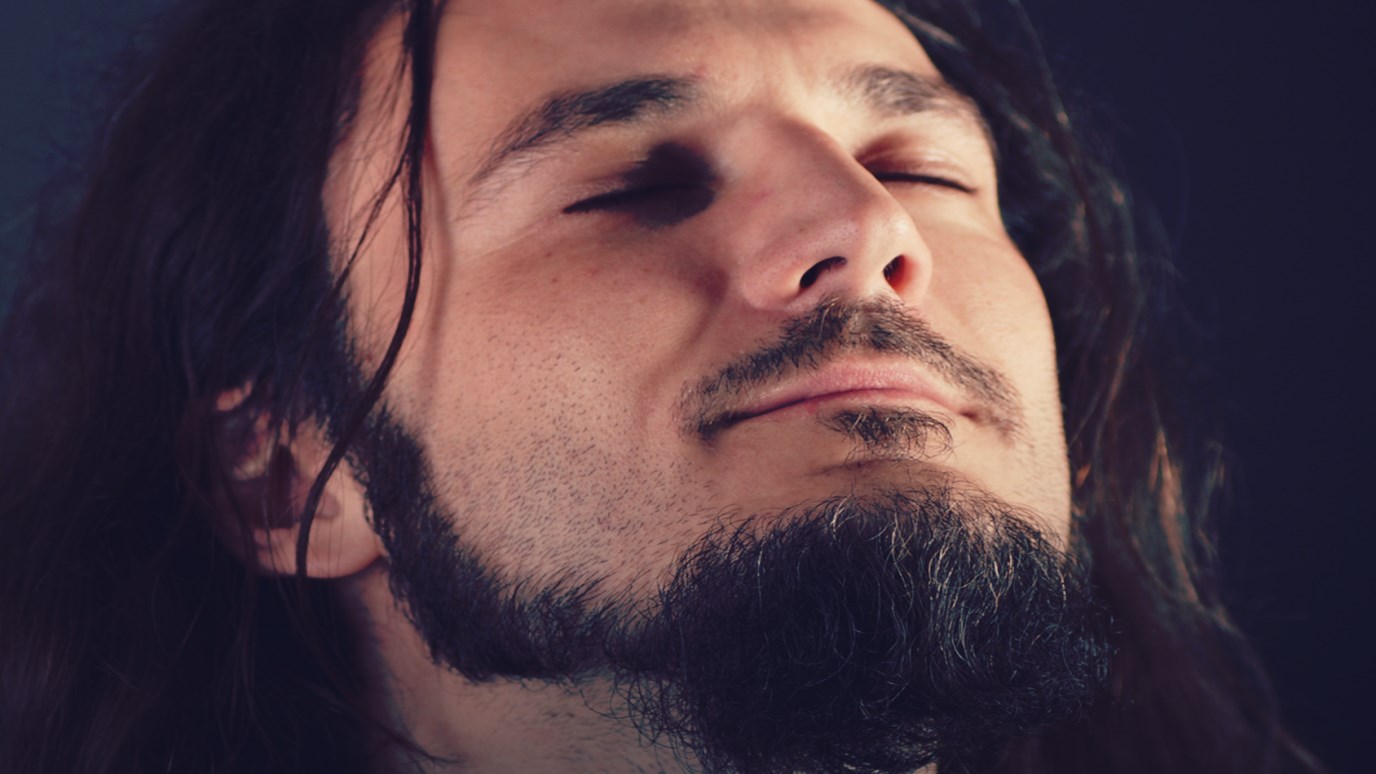 Ed Young Sr. shares a personal story to remind us that Jesus Christ stood in our stead.

As a seminary student, I worked at a church in Winston-Salem, N.C. It was there I had the privilege of “debriefing” Mrs. Jane McCray, a missionary to the Gaza Strip. I don’t remember much of that interview, except the story she told when I asked her to describe the toughest position she found herself in during her time in Gaza.

“A state-side church sent us some clothing for children,” she said, “and as I unpacked the clothes, I saw they had placed a New Testament in the pocket of every piece of clothing.” Because it was illegal to distribute Bibles there, she was forced to go through every item and remove them. “There were hundreds of them,” she said, “and I put them in a sack, thinking to hide them somewhere safe. But as I was walking through town, some boys saw the sack and must have thought there was food in it. They grabbed it and ran.” When the boys got around the corner and opened the bag, they found nothing but books, and were angry. So they ripped them up, tearing out the pages.

“Then,” she said, “pages of the New Testament began to fly all over the village. Just everywhere.” It wasn’t long before the books were traced to Mrs. McCray, and she was charged with distributing illegal literature. She was instructed to appear before a government official the next day, but that night, she had some unexpected visitors.

“A little girl knocked on my door,” she told me, “and with her was an army officer. He told me his daughter heard about my plight, and asked him to hear my side of the story. As I told him he paced the floor. When I was done he said this: “Mrs. McCray. This is very serious. But you cannot go to court. I will go and stand in your stead.” And this army officer did just that, forfeiting his name, his career, everything he had to protect her. Then she looked at me with tears in her eyes, and said, “Eddie, he stood in my stead.” And as she said it, I knew that was just what Jesus Christ had done for me.

For while we were still helpless, at the right time Christ died for the ungodly (Romans 5:6).

READ THROUGH THE BIBLE
Leviticus 7-8; Hebrews 3
More Sermon Clips Add To Library Add to My Devotionals Favorite Share Like 7

Selfishness
K.P. Yohannan
Follow Us
Grow Daily with Unlimited Content
Uninterrupted Ad-Free Experience
Watch a Christian or Family Movie Every Month for Free
Early and Exclusive Access to Christian Resources
Feel the Heart of Worship with Weekly Worship Radio
Become a Member
No Thanks