He Shall Reign Forever 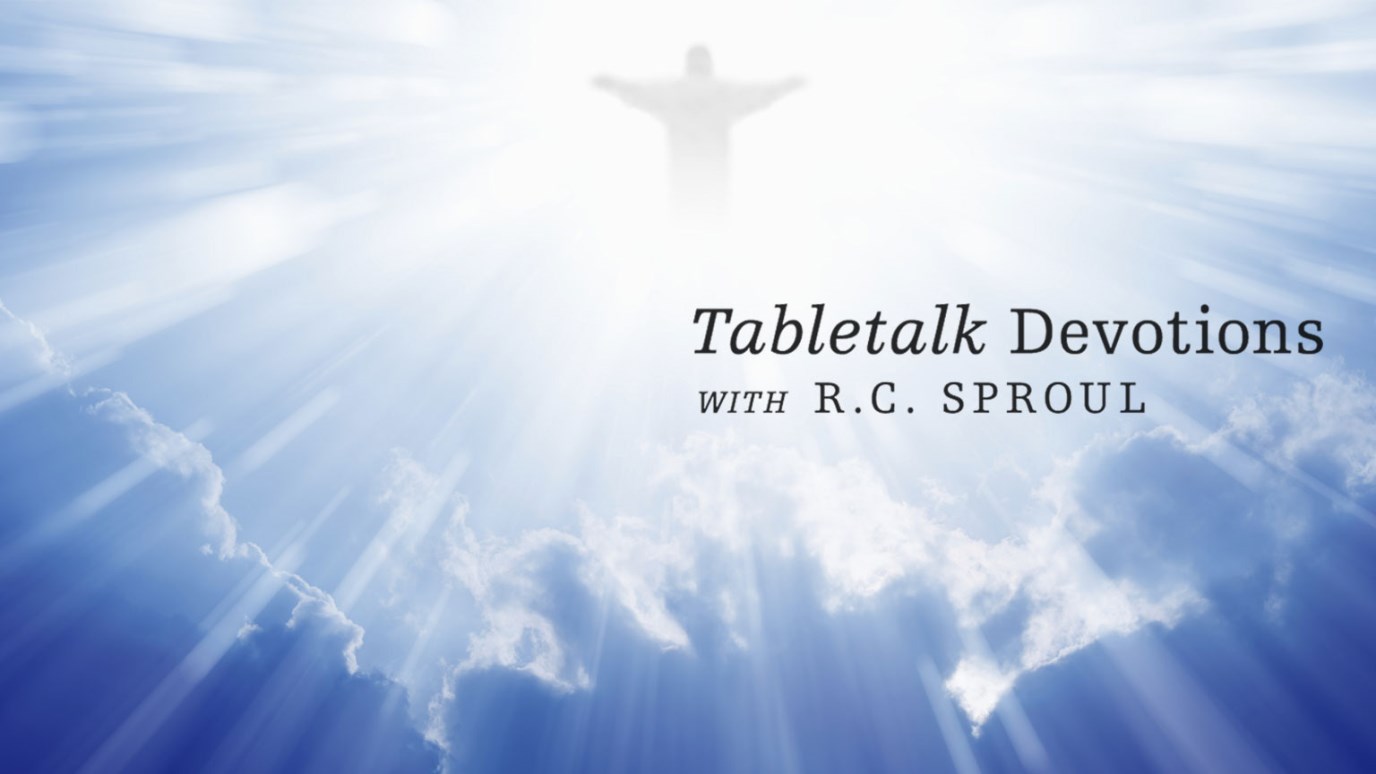 God has declared to the Son that He shall reign forever and that His kingdom shall be ruled with righteousness.

For the second time, the author of Hebrews compares Jesus Christ to angels. In verse 7, the author quotes from Psalm 104 in which the Psalmist proclaims the greatness of God and His providence over all creation. Quoting verse 4, the author of Hebrews provides evidence from the Old Testament that angels are servants under God’s command. “He makes his angels winds, and his ministers a flame of fire”; thus, the writer says that angels were created by God and are used by God to carry out His will. Nevertheless, to say that angels are servants of God is not to belittle them; rather, in being compared with the Son, angels are put in their proper place.

God has declared to the Son that He shall reign forever and that His kingdom shall be ruled with righteousness. Again, quoting from the Psalms, the author of Hebrews ascribes, with absolute certainty, the name “God” to Jesus Christ directly. At this point, the author’s purpose becomes very clear. In verse 5, he writes, “For to which of the angels did God ever say… .” Then, in verse 8, quoting Psalm 45:6, he writes, “Your throne, O God, is forever and ever… .” On this point, John Owen writes, “It is the Christ, the Son, that is spoken to and denoted by the name, ‘Elohim,’ ‘O God,’ as being the true God by nature.” There is no doubt what the author is communicating when he quotes from Psalm 45 — Jesus Christ, the seed of the woman, the descendant of David, is the eternal king of glory whose kingdom shall never end.

Christians are called “heirs of the kingdom” (James 2:5). We have received the King’s pardon on account of a sacrifice, but it is not just any sacrifice — the King of glory sacrificed Himself for our eternal righteousness, and He shall reign forever. Indeed, the King of glory, our King, is worthy of all glory, honor, and praise.

Revealing Is the Beginning of Healing
Pastor Rick Warren

When All Hell Breaks Loose
Dr. Tony Evans
Follow Us
Grow Daily with Unlimited Content
Uninterrupted Ad-Free Experience
Watch a Christian or Family Movie Every Month for Free
Early and Exclusive Access to Christian Resources
Feel the Heart of Worship with Weekly Worship Radio
Become a Member
No Thanks