He Sets the Standard 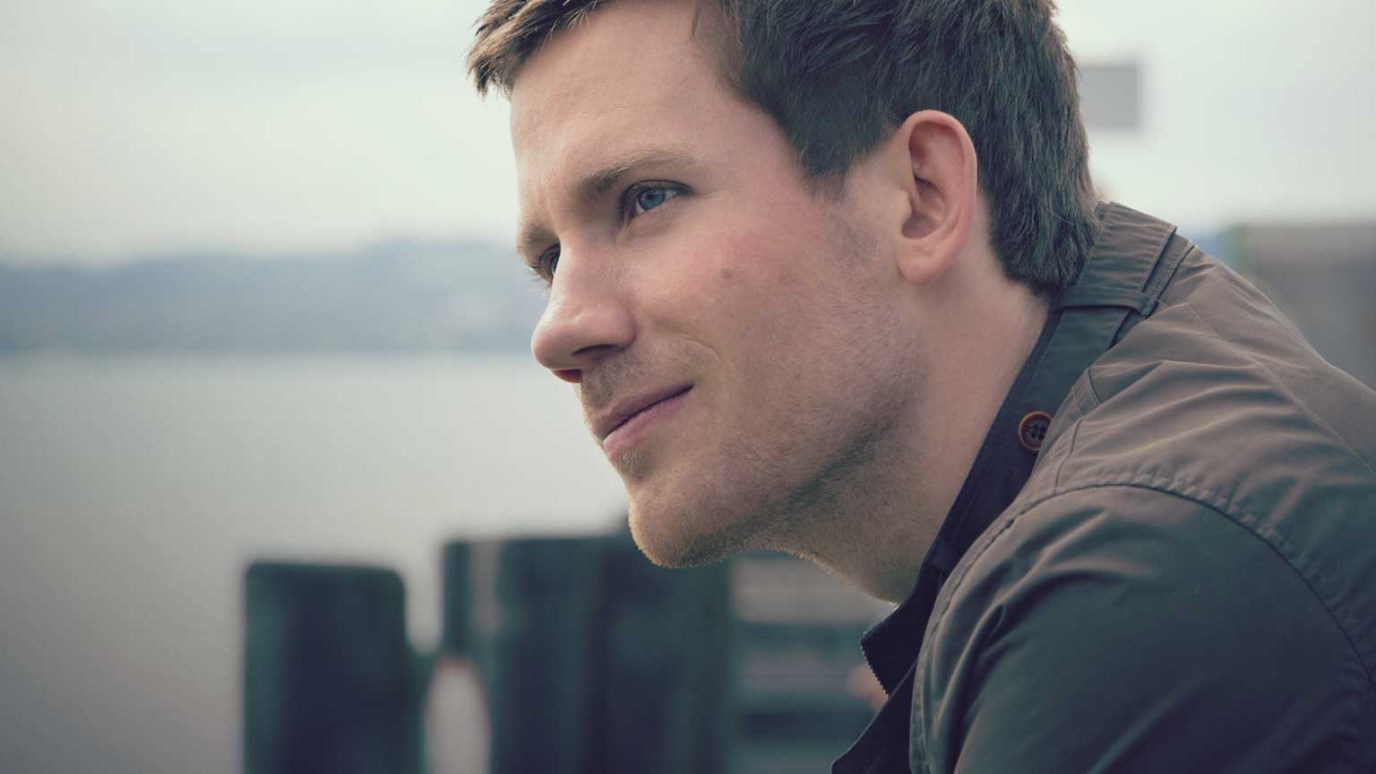 We must understand that all of our sin is against God. He defines sin. He reveals sin. And He is the only one who can forgive sin.

“Against You, You only, have I sinned and done what is evil in Your sight, so that You are proved right when You speak and justified when You judge.”  Psalm 51:4.

King David wrote psalm 51 after he committed adultery and murder. God confronted David’s sin through the prophet Nathan. This psalm is the King’s response to that confrontation. It is interesting that David says he has only sinned against God (v. 4). What about Bathsheba, the woman he committed adultery with? What about Uriah, her husband who he had murdered on the battlefield? Didn’t he sin against them, too?

King David teaches us something important through his repentance: At its core, all sin is against God. God is the only one who is perfect and holy, therefore He is the only one who can determine when we sin. God is Creator, so He sets the standard. The word “sin” literally means, “to miss the mark.”  Who set the mark?  God did as soon as He created mankind (Genesis 2). God has given us His commandments... from Adam and Eve in the Garden, to Noah, to Abraham, Isaac and Jacob, to the Israelites through Moses, and then through the prophets, and finally, through His Son Jesus and the Apostles.

We do not have to guess at how to please God and honor Him as Lord. He has revealed His Word clearly... so all sin, at its root, is rebellion against God Himself. This is what King David understood all those years ago. And because it is against God that we sin, only God can cleanse our sin. This is why David says later in this song of repentance, “Cleanse me... and I will be clean; wash me, and I will be whiter than snow” (v. 7). David knew where to go first for forgiveness and restoration.

We must understand that all of our sin is against God. He defines sin. He reveals sin. And He is the only one who can forgive sin. The restoration process will often involve seeking forgiveness from those whom our sin has affected, yes. But first and foremost, it is God whom sin offends.

Father, You have given me Your word and I am without excuse. My sin is always against You. Please forgive me for rebelling against You, Lord. Set me on the path of righteousness today. In Jesus’ Name, Amen.