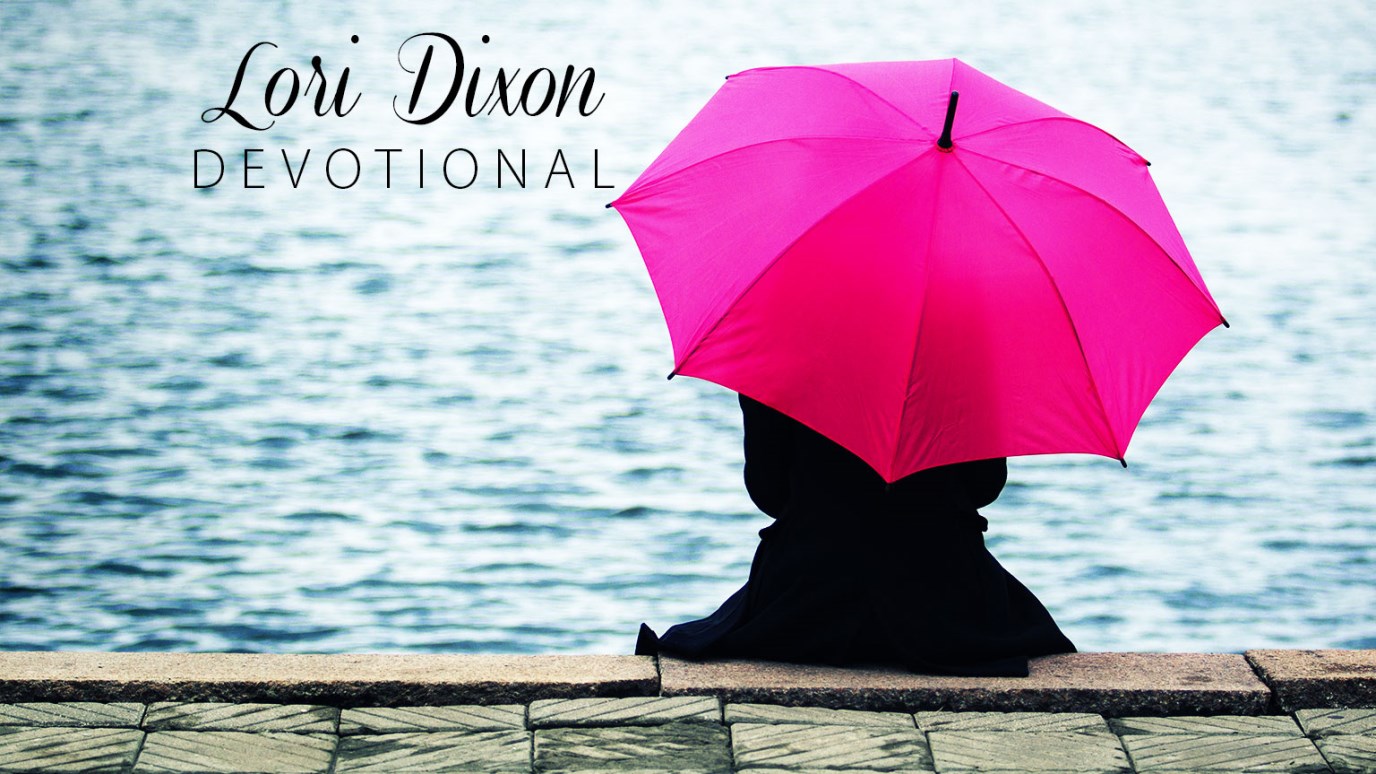 How will we take what we’ve been dealt and spin it to honor and glorify Him?

“Your eyes saw my unformed substance; in your book were written, every one of them, the days that were formed for me, when as yet there was none of them.” (Psalm 139:16, ESV)

When Hagar fled from Sarai, she sat in a heap of misery and rejection next to a spring of water. A servant of a jealous master, she had been abused and ran from unfair treatment. God sent the angel of the LORD and Hagar realized that God saw her pain. She was not alone.

How many times have you felt alone? How many blows by the hands of others have you been dealt? He sees.

The first time I heard the name, El Roi, ‘the God who sees’ was when I was studying a book on the names of God. Angry at some of the hurts that had happened to me, instead of feeling comfort from this, I threw the book across the room. Instead of finding peace knowing that He was with me, I felt betrayal. Why did he allow such pain?

I don’t know for sure. But in my own life I’ve seen Him use so many bad things to bring good to others, that now the name El Roi does bring me peace. My whining is silenced and my very real problems seem trivial when I hear joyful testimonies from people who were born with major physical challenges...God formed them just as he formed me. He doesn’t make mistakes. And they live with real joy.

I hear of people who have been paralyzed or badly burnt in fires and again I am quiet. God saw the accidents and explosions . . . He was there with them too.

Life brings unexplainable, unfair events, many of which we had no choice or control over. But here’s what we do know, He tells us He was there—He saw—He still sees and is watching to see how we will go on from here. How will we take what we’ve been dealt and spin it to honor and glorify Him? Sit down by the Stream of Living Water and allow Him to wash over your hurts. He’s waiting to turn things around in your hearts—even if your earthly circumstances may still seem unfair. The Lord sees. You are not alone.