He’s Working EVEN THIS Together for Your Good 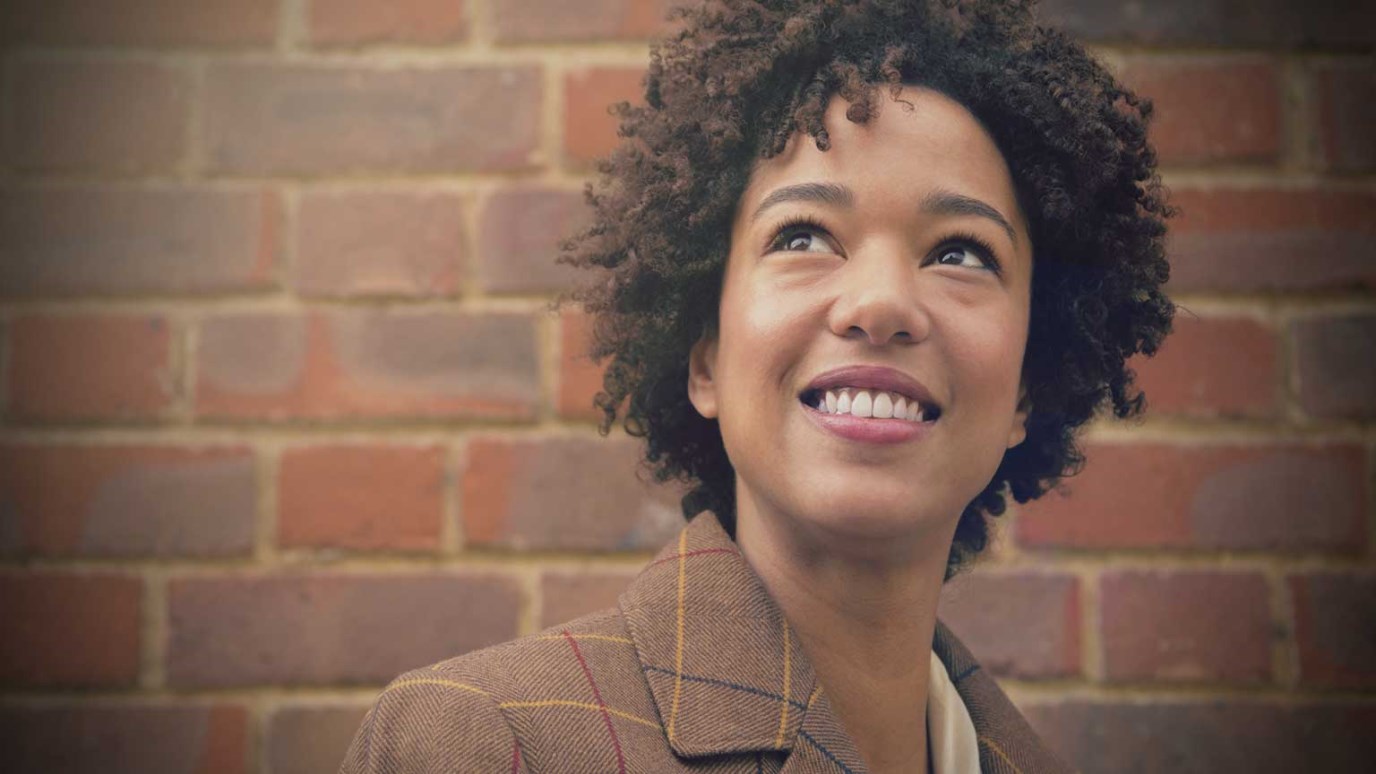 We tend to forget that we are not alone in life’s journey, and that many times our trials are like a canvas that God will use in the future to teach others about His healing, love, and provision.

Key Verse: “As for you, you meant evil against me, but God meant it for good in order to bring about this present result, to preserve many people alive.” v.20

Kiki and I sat side by side on the soprano section, and as we hit the notes on that beautiful new song, our eyes instinctively met. “It sounds terrible!” I whispered. Our choir director approached the Soprano section, helping the second sopranos with the harmony in that particular accord. He moved to the first sopranos and as we blended the notes together, the same dissonance filled the air. It sounded like nails on the chalk board. We looked at each other and shrugged. “It must be right, I guess,” I reluctantly said. When the director called the entire choir to join on that same measure – sopranos, altos, baritones, basses and tenor voices met in an incredibly harmonious accord.

Kiki and I smiled at each other.

That is one of the reasons we sing side by side, a second and a first soprano – we love to blend our voices in harmony. As beautiful as one voice raised in worship can be, nothing compares to the blend of different notes when a choir sings a great song. As dissonant as two of them may sound, they become a beautiful harmony when put together with all of the other voices in any given measure.

I believe this same realization was in the heart of what Joseph said to his brother after Isaac’s death. The brothers who had sold him into slavery feared for their lives, now that their father had died. They came to Joseph and told him that Isaac’s dying wishes were that he would forgive his brothers and allow them to live. After hearing their plea, Joseph wept (v.17).

“You don’t understand it, do you?” He could have said. “You are still so blind by self-centeredness that you fail to miss the big picture.”

In all honesty, that’s what I’d be tempted to say.

Instead, Joseph looked at his brothers with compassion and told them not to be afraid. He knew that they had meant to harm him. But at the same time, he fully understood that God had never lost control of the situation. He had actually meant to send him on a dreadful journey that would cost him his youth and his freedom for many years, but ultimately, would not only save his family, but an entire nation.

As it usually is with God, the picture was much broader than just Joseph’s life. It involved many others – an entire Nation even.

So here’s a good question to ponder today: Are we more like Joseph… or his brothers when it comes to how we see life’s journey?

I could puff my chest up and claim that I see the big picture just as ol’ Joseph did, every time.

But I would be lying.

Truth be told, I’m often tempted to respond to my circumstances according to what my eyes can see.
Indeed, it is so very hard to zoom out of our troubles and claim the type of faith that sees beyond today… or beyond our current environment.

Our flesh screams for revenge when others wrong us…

Or manipulate the outcome of our circumstances, by using our influence on our environment.

We may allow anxiety and fear to overtake us when things get out of our control….

Or lose sleep over the lack of answers… and the ongoing troubles who will meet us in the dawn.

We tend to forget that we are not alone in life’s journey, and that many times our trials are like a canvas that God will use in the future to teach others about His healing, love and provision… About His amazing grace.

We struggle to grasp that He would not allow anything meaningless to happen to us. When He said that He would work ALL things together for our good, He did not exclude one single circumstance. He meant them all.

We fight Him as He uses his loving hands to mold our character through the fire, all along forgetting that He knows the exact temperature needed to rid us of all impurities… and how long we must stay in the fire before we turn into the purest gold.

All along, God’s grace reaches down from Heaven, and whispers through our darkest moments:

I gave my life for you.

And I’d do it all over again.

How could I ever leave you? Or forsake you? How could I turn anything for your harm, when my love for you took me to that outrageous cross?

Isn’t that enough to fill your heart with the assurance that I will work EVEN THIS for your good… and in the process, display My glory in and through you?

When you are able to see what I see, you’ll be amazed.

Deep down in your heart, you know it’s true – I wouldn’t allow this without a purpose.

Do not fear. Your enemies may have meant it for your harm. But I have not forgotten you.

Do not cringe at the horrible sound that you hear on this one dissonant tune that your life is playing right now.

For when all the voices join together for that last accord, you’ll smile in recognition of your Master’s skillful blend.

Isn’t that enough to know for now?