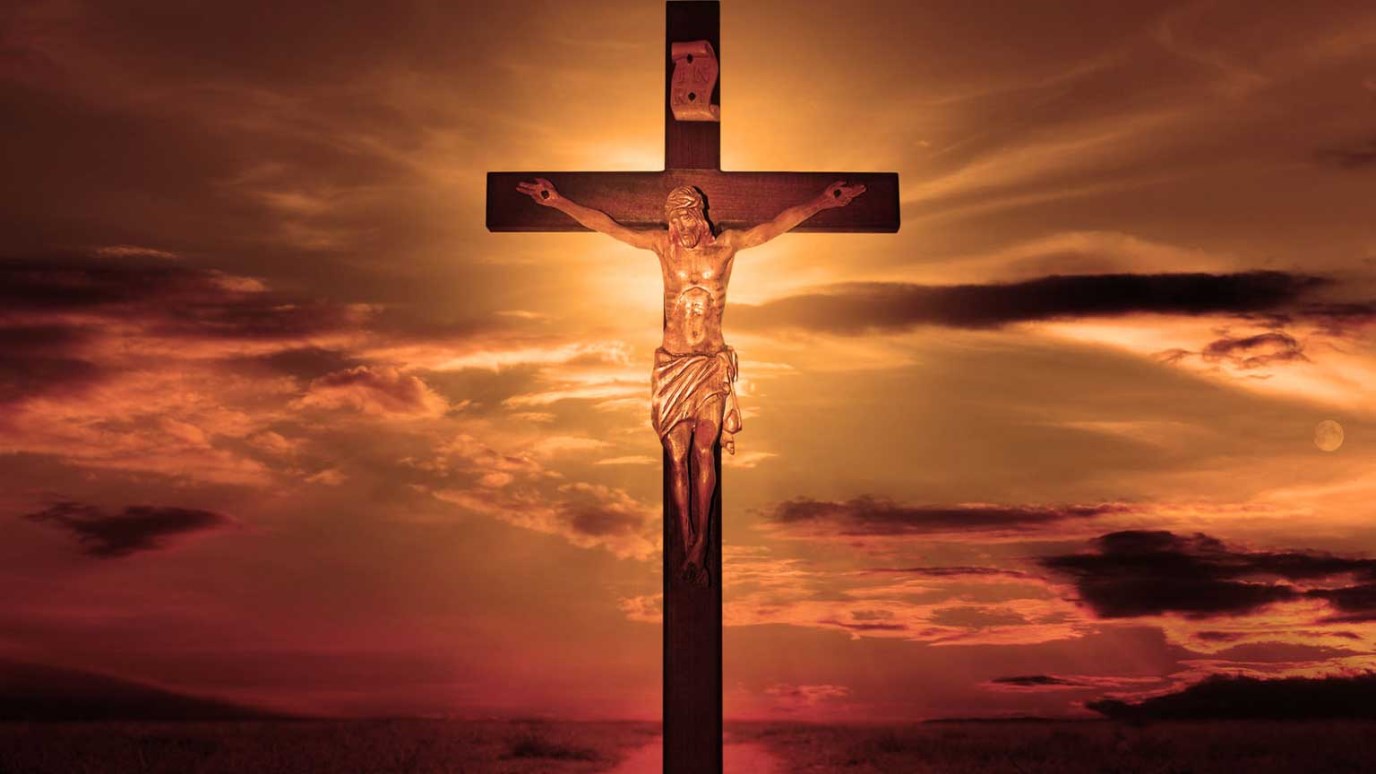 The moment Jesus Christ was born, Satan was defeated.

The moment in 1944 the Allies landed on Normandy’s beaches, Hitler was finished. However, it took another 11 months to bring the victory to the bunker where the Nazi tyrant hid. The moment Jesus Christ was born, Satan was defeated. The Kingdom of God arrived in Jesus and we live in the era when that victory is advancing in the world. The full impact of Christ’s victory will be evident in His Second Coming. Meanwhile, His people are moving in the wake of the victory He’s already won.

What Does It Mean to Have Mercy and Grace?
Dale Beaver