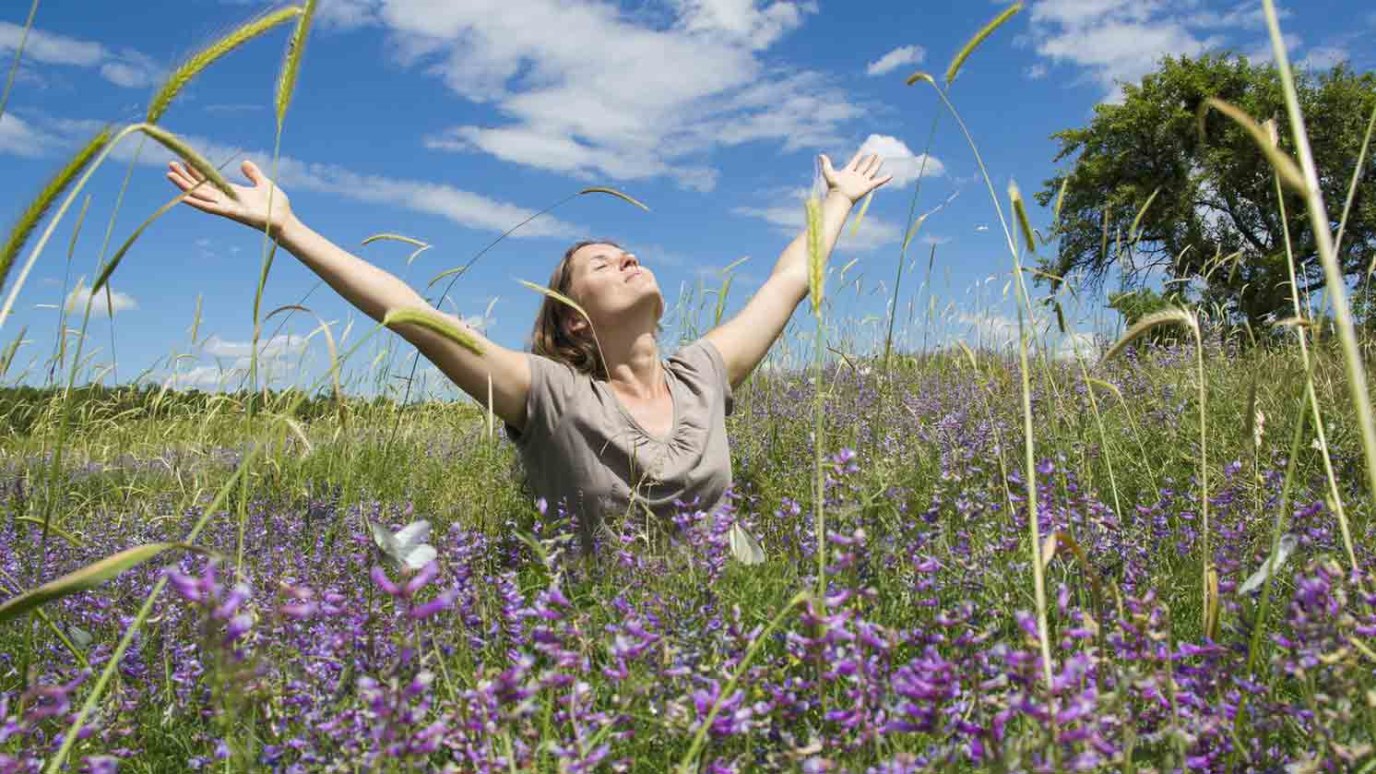 The truth that Jesus Christ died, was raised from the dead, and lives forever is not just destiny-changing—it’s life-changing.

That night when her Daddy came in to hear her bedtime prayers, she said, “Daddy, did you know they hammered Jesus?” He said, “I know, LeeBeth.” Then she thought for a moment and said, “But Daddy—the good news is, He’s still alive.” He is. And it makes all the difference in the world.

God raised Him up again, putting an end to the agony of death, since it was impossible for Him to be held in its power.

Giving Away What's Been Given to You
Dr. Jack Graham
Follow Us
Grow Daily with Unlimited Content
Uninterrupted Ad-Free Experience
Watch a Christian or Family Movie Every Month for Free
Early and Exclusive Access to Christian Resources
Feel the Heart of Worship with Weekly Worship Radio
Become a Member
No Thanks