He Must Be a Leader 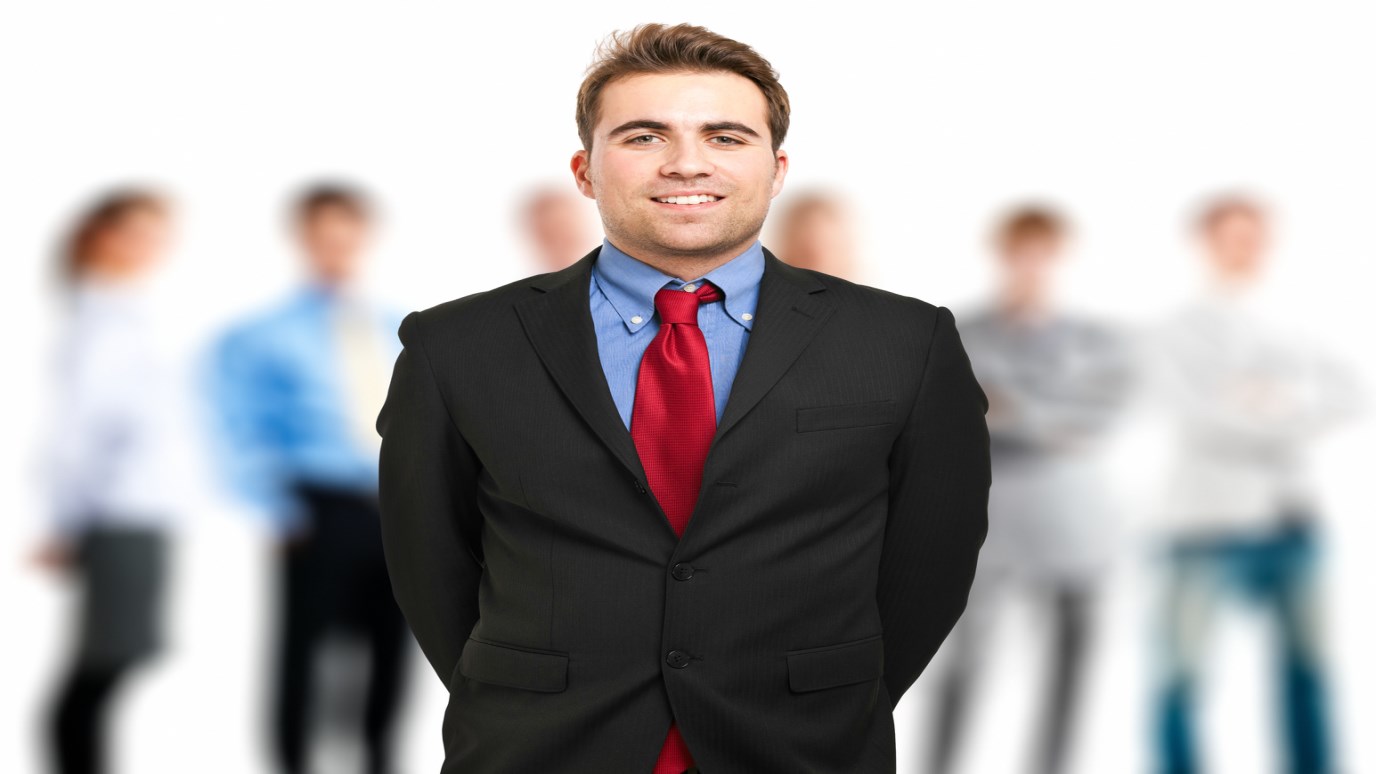 It won't always be easy to follow your husband's lead, but you can make it easier by choosing a man who is committed to leading like Christ.

Girls, if you are going to live out this passage and submit to your husbands, you must choose a mate who makes wise choices. It won't always be easy to follow your husband's lead, but you can make it easier on yourself by choosing a fella who understands what the Bible teaches about biblical marriage and is committed to doing his best to lead like Christ.

That doesn't mean he has to be captain of the football team, head of the student council and nominated "Most Likely to Lead" in his senior yearbook. It does mean that he consults God through prayer and His Word when making decisions, isn't afraid to make hard choices, and doesn't shy away from being in charge.

I like how Voddie Bauchum puts it in his book What He Must Be... If He Wants to Marry My Daughter.

There's an incredible line in the WWII series Band of Brothers when Easy Company is facing their most difficult days during the Battle of the Bulge... As the camera follows the inept leader through yet another disappointing scene, the narrator says, "He wasn't a bad leader because he made poor decisions; he was a bad leader because he made no decisions." That was worth the price of the entire box set of DVDs.

Leaders must lead. They cannot sit idly by as life races past. However, while any decision is better than no decision, we must have something to guide us as we lead. Fortunately for us, we have God's Word to lead the way. Young men entering marriage do not have to wander aimlessly in the dark, hoping to figure out how to be good leaders. (What He Must Be, 106)

Ephesians 5 tells us that husbands need to lead like Christ. It is less important that young men be able to lead their team to the state championship or organize their friends to play football on Tuesday nights. It's most important that they be spiritual leaders who guide others to be more Christlike.

How can you recognize a man who will be an Ephesians 5 husband?

Leading like Christ is learned. Just because a guy doesn't lead perfectly now doesn't mean he won't be a good husband. But the ability to lead won't magically appear when a wedding band is placed on his finger.

Can I get real honest for a minute? I like to tell others what to do. I always have. When I was younger, I liked to date guys who let me run the show. I liked to be the spiritual leader in those relationships. I guess it made me feel good to seem spiritually "superior." But I am so glad I didn't marry one of those guys.

The bottom line is that God knew what He was doing when He outlined biblical marriage. Having a guy who can make tough decisions and is learning to lead like Jesus is far better than trying to run the show ourselves.

So are you asking, "Is he the one?" The answer to that question is found in more questions.

I promise, he is worth waiting for.

Looking for "The One"
Erin Davis