He Knew His Future 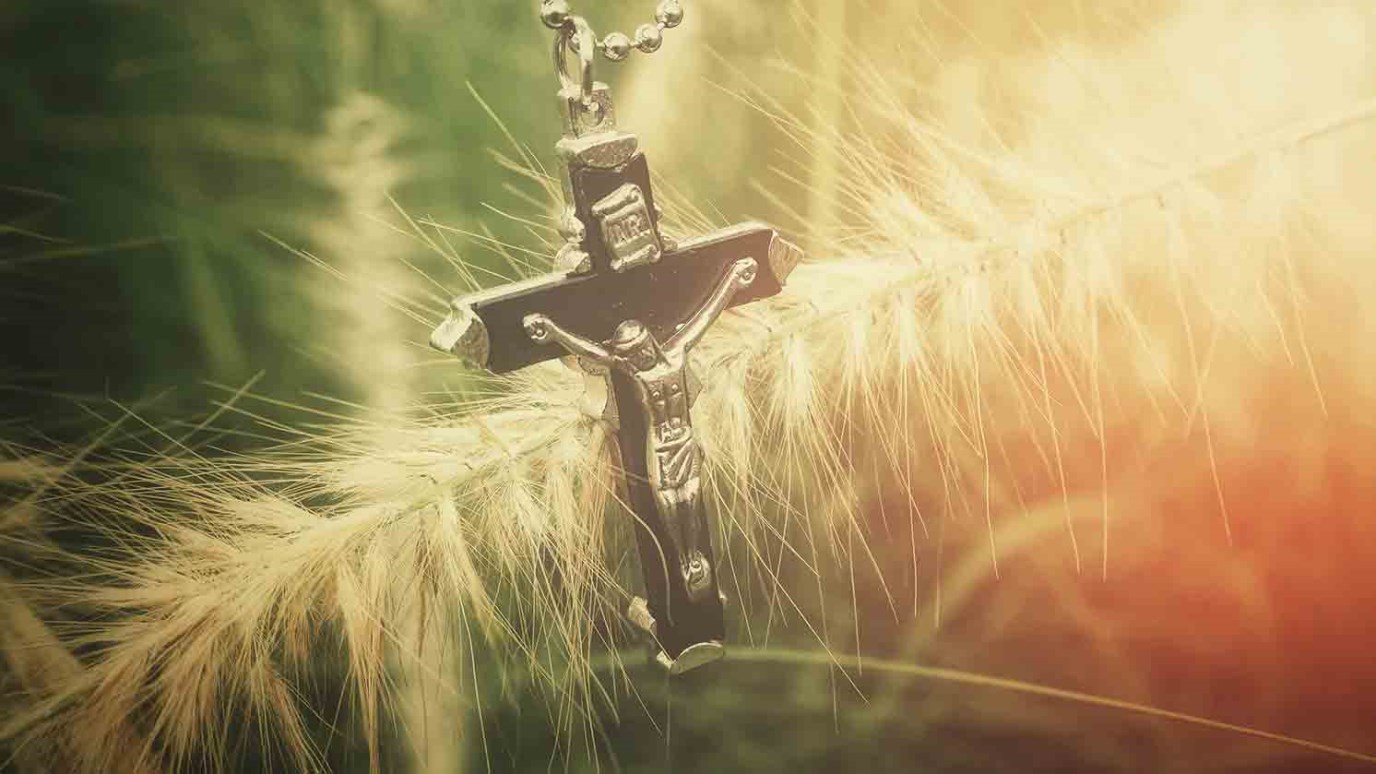 Jesus is the only person who has ever accurately predicted His own resurrection.

"Jesus answered and said unto them, 'Destroy this temple, and in three days I will raise it up'" (John 2:19, KJV).

A missionary in Turkey sought to teach the truth of the resurrection of Christ to a group of people.

"I am traveling, and I have reached a place where the road branches off in two ways," he said. "I look for a guide, and find two men - one dead, and the other alive. Which of the two must I ask for direction - the dead or the living?"

"Oh, the living!" cried the people.

"Then," said the missionary, "why send me to Mohammed, who is dead, instead of to Christ, who is alive?"

Jesus is the only person who has ever accurately predicted his own resurrection. He said He would be raised from the dead on the third day after dying on the cross for our sins, and He was!

Further, He was seen on many different occasions after His resurrection - once by as many as 500 people. He still lives today in the hearts of all who have placed their faith in Him, demonstrating His life of love and forgiveness through them.

Whenever men meet the living Christ, they are changed. The whole course of history has been changed because of Him.

"Born in a manger and crucified as a malefactor, He now controls the destinies of the civilized world and rules a spiritual empire which embraces one-third of the inhabitants of the globe."

TODAY'S ACTION POINT: I will reflect often today on the fact that the risen Christ of history is the same loving Savior who now lives within me, offering me His love, His peace, His comfort, His wisdom, His strength. I will claim by faith His resurrection life to enable me to live supernaturally each moment of every day.

The Battle for the Mind
Dr. Ed Young

Twisted: Part 1
Craig Groeschel
Follow Us
Grow Daily with Unlimited Content
Uninterrupted Ad-Free Experience
Watch a Christian or Family Movie Every Month for Free
Early and Exclusive Access to Christian Resources
Feel the Heart of Worship with Weekly Worship Radio
Become a Member
No Thanks