He Just Wanted to Go Home 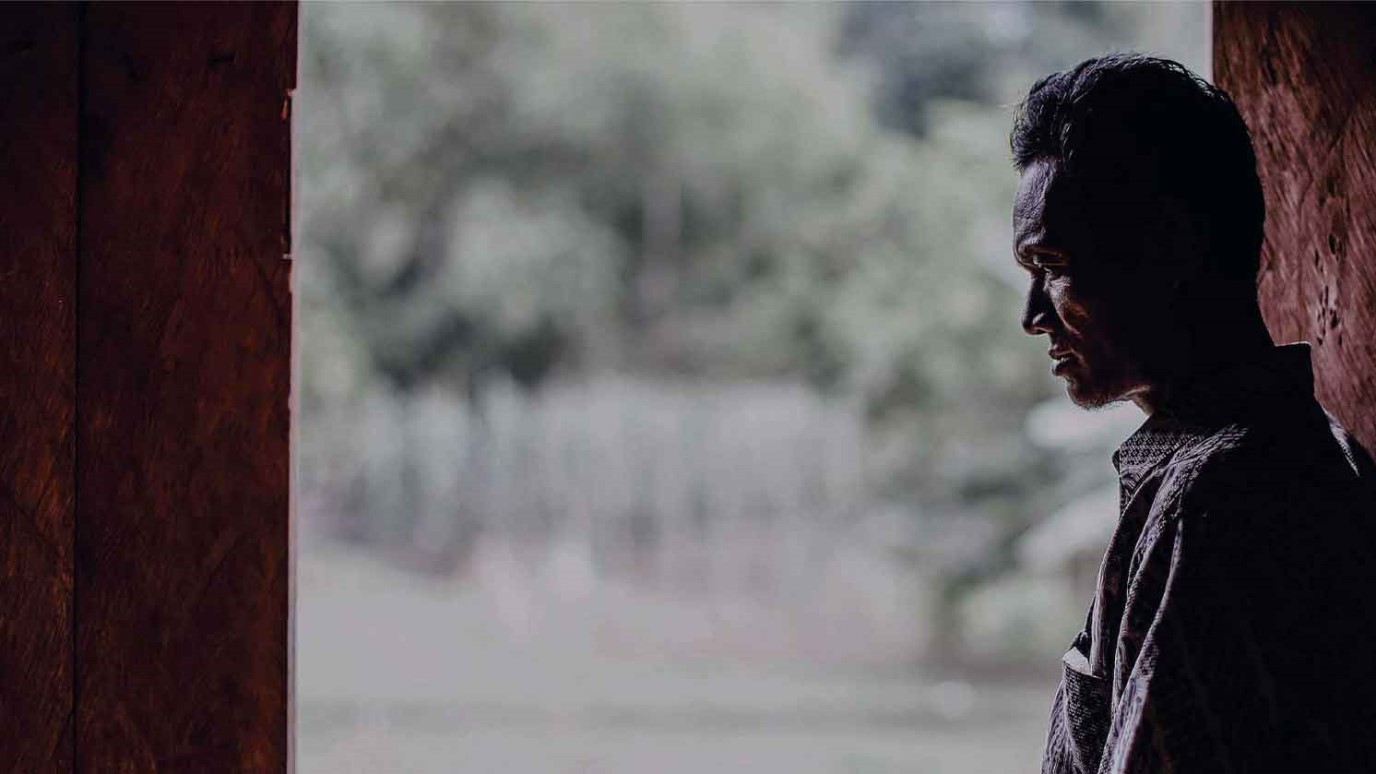 Ron thought the few years spent on Thai waters would have been worth it for his family. Little did he know, that ship would never return home.

Ron was a father, a husband, and a family man willing to risk anything to give his family just the basics. But in Cambodia, dire poverty kept getting in the way. Ron barely made $2 a day on his farmland—and Ron was running out of options.

So, when Keov came around the village and offered Ron a better option, he took the bait.

Keov promised him a job working on a fishing vessel that seemed like it would dig Ron and his family out of their crippling poverty.

It wasn’t until Ron was in the middle of the ocean when he found out that he had been sold.

Keov had trafficked him to a ruthless boat captain working in the Thai fishing industry, a 7-billion-dollar industry that employs tens of thousands. Some of the men, like Ron, have been lured in by the false promise of a good-paying job.

“I fell into the trick,” Ron said.

In Thailand, Ron's story is common.

Life at sea was hard for Ron. Years passed as he worked tirelessly while men alongside him started to disappear.

“Some workers were pushed over the boat,” Ron said. “At one point, I saw a corpse. It was someone I knew.”

And then there was the work. Each fishing net may have a weighted ring attached to keep it submerged in the water, weighing about 30 pounds. If they didn’t lay it correctly as they cast the net overboard, this ring could hit one of the workers and drag him into the water. If the nets snagged on the floor of the sea, they were forced to dive into the ocean’s depths to untangle them. It was perilous.

Back home, his family was waiting for him—they had no idea what actually happened.

As time went by while lost at sea, memories faded, and moments passed. Ron would miss birthdays, holidays, laughter and tears—things that make up a life. Eventually, his family gave up on any hope that the sea would return him.

This man, like so many others, fell victim to a predator who noticed his vulnerability and exploited it. But he would not get lost at sea.

In the three years since we began partnering with the Cambodian government, we’ve met hundreds of people enslaved like Ron. Traffickers like Keov have been free to sell thousands of Cambodian men on Thai fishing vessels—but not anymore.

Keov was finally put behind bars. This was not only the first cross-border trafficking case IJM supported that has resulted in a conviction, but the beginning of sweeping changes in Thailand’s justice system.

And on top of that, Ron was finally able to return home. But there are still many men lost at sea—trapped in the tangled-web of the Thai fishing network.