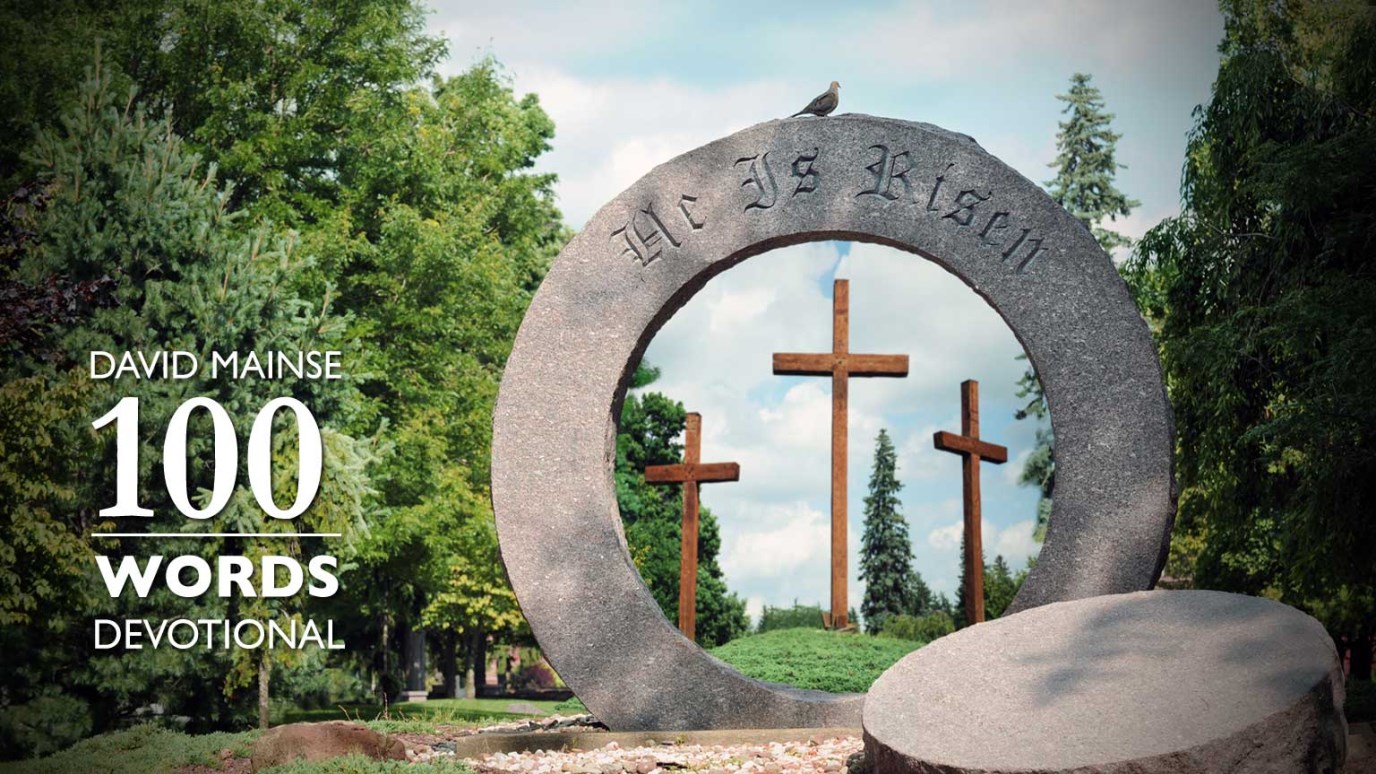 Did you know that the resurrection of Jesus is the most thoroughly reported fact of ancient history?

“He is not here; for He is risen, as He said. Come, see the place where the Lord lay.”

The resurrection of Jesus is the most thoroughly reported fact of ancient history. The tough battle-hardened Roman guards “shook for fear.” According to Roman military manuals, a “guard” consisted of at least 8 soldiers, and if one fell asleep on duty, the others were to kill him on the spot. Those who deny the facts of the resurrection must answer some questions: Where’s the body? What would turn a man like Peter, who could not stand up to a waitress, into a bold, fearless man? What about the over 500 people who claimed to have seen the resurrected Jesus after His resurrection? Many of these were still alive when the Gospels were written. What about the over 5,000 who became believers (including many of the priests) after Peter preached in the Temple? No contrary source has ever answered these questions or denied the amazing growth of the Church of Jerusalem.

Lord God, You raised Your Son and our Savior from the dead. He’s ALIVE! I worship Him! Amen and Amen!

Norma-Jean and I worked at establishing a congregation in Deep River, Ontario, the residential community for Atomic Energy of Canada at Chalk River. I found that many of the senior nuclear physicists were humble believers in Jesus. One told me that a change in the molecular structure of Christ’s body could enable Him to appear and do all that He did in His post resurrection appearances. One Easter Sunday morning, the parents of Tim Laronde presented him before the Lord at our church. Tim was born with a club foot. I was filled with God’s Spirit and said, “When Tim is old enough to walk, he will walk normally.” The next morning, Tim’s mother Marilyn burst into our home carrying Tim and showed us both feet completely normal. During my recent “Thank you, Canada” tour in 2011-12, I met Marilyn in Pembroke, Ontario, and we confirmed the fact that Jesus is alive and still proving it by miraculous signs and wonders.

John: Who Is Your Father?
Dennis Mock

Receiving Answers to Our Prayers
Dr. Charles Stanley
Follow Us
Grow Daily with Unlimited Content
Uninterrupted Ad-Free Experience
Watch a Christian or Family Movie Every Month for Free
Early and Exclusive Access to Christian Resources
Feel the Heart of Worship with Weekly Worship Radio
Become a Member
No Thanks