He Hears Our Cries 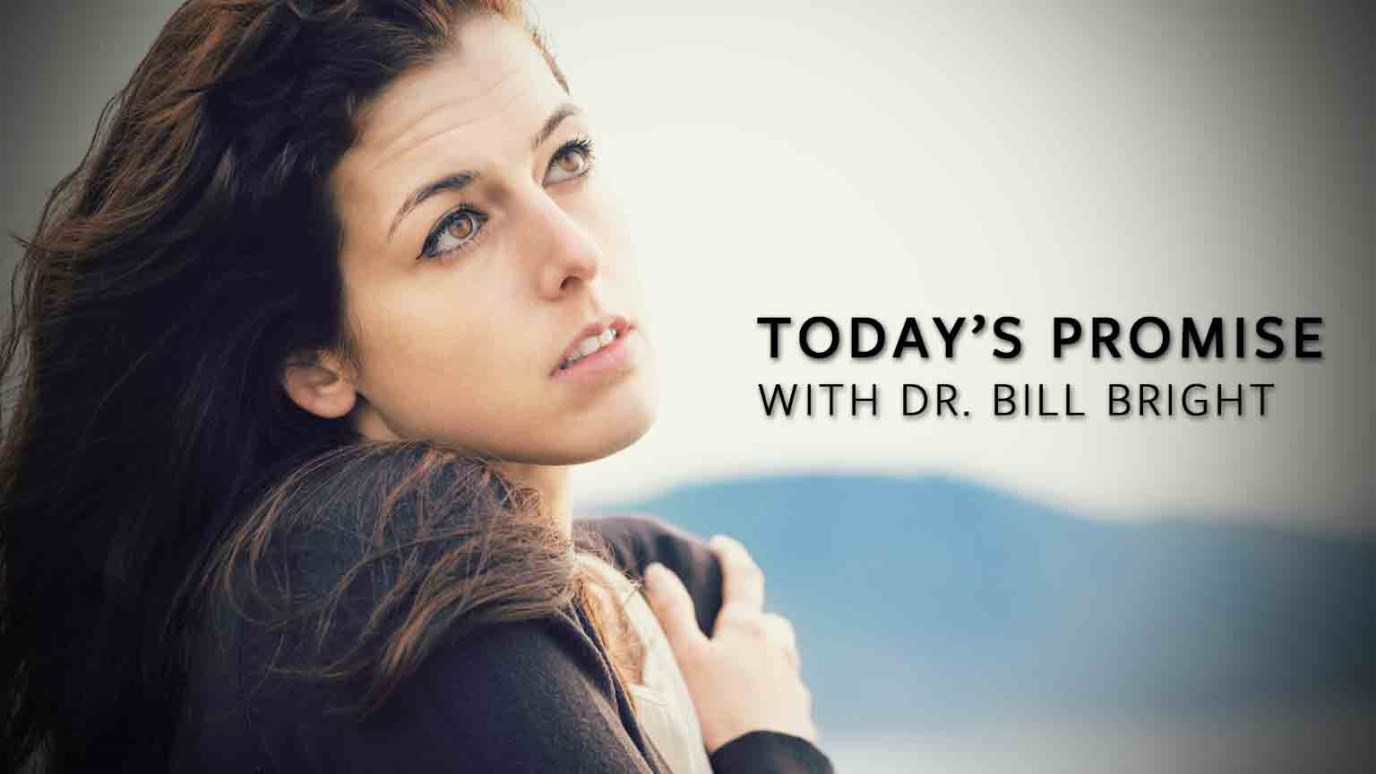 God always knows what is best. He knows the hopes of humble people; He hears our cries and comforts our hearts.

"Lord, You know the hopes of humble people. Surely, You will hear their cries and comfort their hearts by helping them" (Psalm 10:17).

Some time ago Nancy DeMoss, who with her beloved husband, Art (one of my dearest friends), had launched a fruitful ministry to executives, called to share an exciting experience. It had been raining all day, and a downpour was predicted for that evening. More than 1300 guests were coming to their home for a lawn dinner to hear the gospel presented by the well-known Christian leader, Charles Colson.

They prayed that the rain would stop, and—miracle of miracles—except for only a few drops of moisture, the rain was held back, though around them, they later learned, there had been a downpour. The gospel had been presented and hundreds had responded to the invitation to receive Christ, and as the guests were on their way home, the rain came - but the harvest was over. The God of nature had heard their prayers and responded.

On another occasion, during EXPLO '74 in Seoul, Korea, as over a million people came each of five evenings to the famous Yoida Plaza, we prayed God would hold back the rain—but He chose to bless us in other ways, and the rain came. As it fell, God overruled and the people were drawn closer to each other and to the Lord.

Literally hundreds of thousands claimed to have received Christ during the week. In fact, more than a million—according to the officials—indicated that they had received Christ in just one evening. As a result, we gladly praised and thanked God for the rain.

God always knows what is best. He knows the hopes of humble people, and He will hear our cries and comfort our hearts. Sometimes He withholds the rain; other times He sends the rain and with it the outpouring of His blessings.

TODAY'S ACTION POINT: Knowing that God is worthy of my trust, that He controls not only the affairs of men and nations but also the laws of nature, I will submit my requests to Him today and be willing to abide by His decisions, knowing also that He makes no mistakes. I shall rejoice and give thanks to Him no matter what happens.

Belief in the Trenches
Pete Briscoe

"Who Is the Lord?"
Martin Manser
Follow Us
Grow Daily with Unlimited Content
Uninterrupted Ad-Free Experience
Watch a Christian or Family Movie Every Month for Free
Early and Exclusive Access to Christian Resources
Feel the Heart of Worship with Weekly Worship Radio
Become a Member
No Thanks