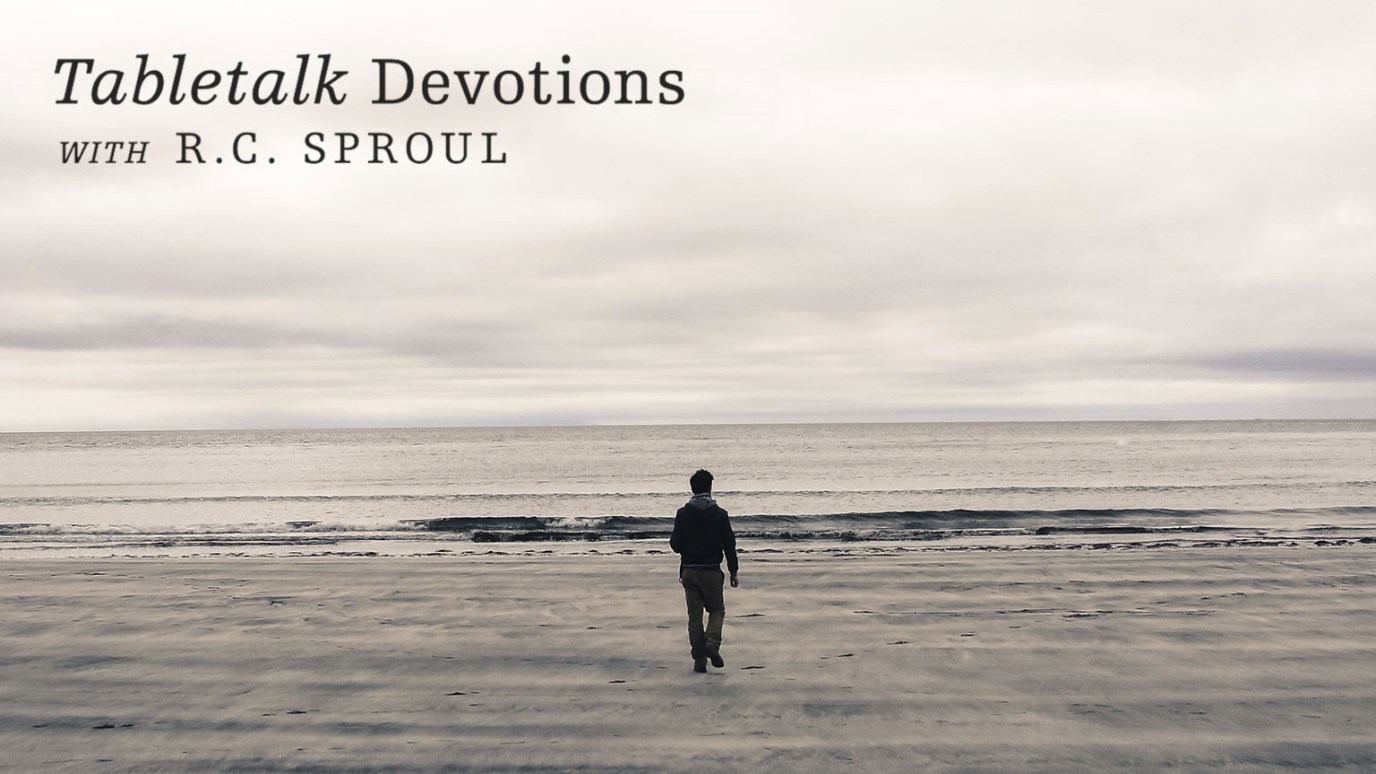 Find one place where you have compromised and seek to obey God’s wisdom instead of man’s wisdom.

“But he gives more grace. Therefore it says, ‘God opposes the proud, but gives grace to the humble’” (James 4:6).

Thousands of years ago, Hezekiah reigned over the kingdom of Judah. He was a good king who tore down the high places where Israel worshiped foreign gods (2 Kings 18:4–5). He also took many steps to restore Judah’s faithfulness to the Law (2 Chron. 29–31).

In those days, Hezekiah had to deal with threats from the kingdom of Assyria. The northern kingdom of Israel had already been carried off into exile by this pagan nation when Hezekiah ascended the throne and Judah had been forced to pay her tribute. Sennacherib, the king of Assyria, marched against the city of Jerusalem when Hezekiah was king but was miraculously turned away by the hand of the Lord (2 Kings 18–19) just as God had promised.

Yet this foreign kingdom remained a threat to God’s people, and when Hezekiah fell ill, God pledged both to heal him and to destroy Assyria. Hezekiah’s recovery should have been further evidence that he must trust only in God’s promise to protect His people (20:1–11). However, he did not do this. In comparison to the other kingdoms of the ancient Near East, Judah was small and weak, and it was easy to doubt the heavenly wisdom that calls the people of God to trust Him alone. Hezekiah decided to place his trust in the wisdom of this world and invited mighty Babylon to see what goods Judah could offer her in exchange for Babylon’s protection. Because of this, God promised that His people would be exiled to Babylon (vv. 12–21).

Hezekiah shows us that God’s people must not live according to the wisdom of this world. So too does the apostle James. In 4:4–5, he addresses his audience as a prophet would, reminding them that to embrace earthly wisdom is to become friends of the world and therefore enemies of the Lord. If such is done consistently then those who call themselves God’s children deceive themselves as to their true status in the kingdom of heaven (1:23–24; 2:14–26; 3:13–18).

However, if we have made ourselves friends of the world, all is not necessarily lost. As we see today, God gives grace to us to overcome the world’s wisdom when we humble ourselves before Him (4:6). When we repent of our trust in the wisdom of man, God will forgive us.

If we were to take an honest look at our lives, we all could find times when we have made ourselves friends with the world. We have compromised God’s principles for money, status, or power, choosing not to live according to the wisdom of God. But there is hope for those of us who have sinned. Humble yourself before the Lord today and ask Him for His grace. Find one place where you have compromised and seek to obey God’s wisdom instead of man wisdom.