He Gave His Son 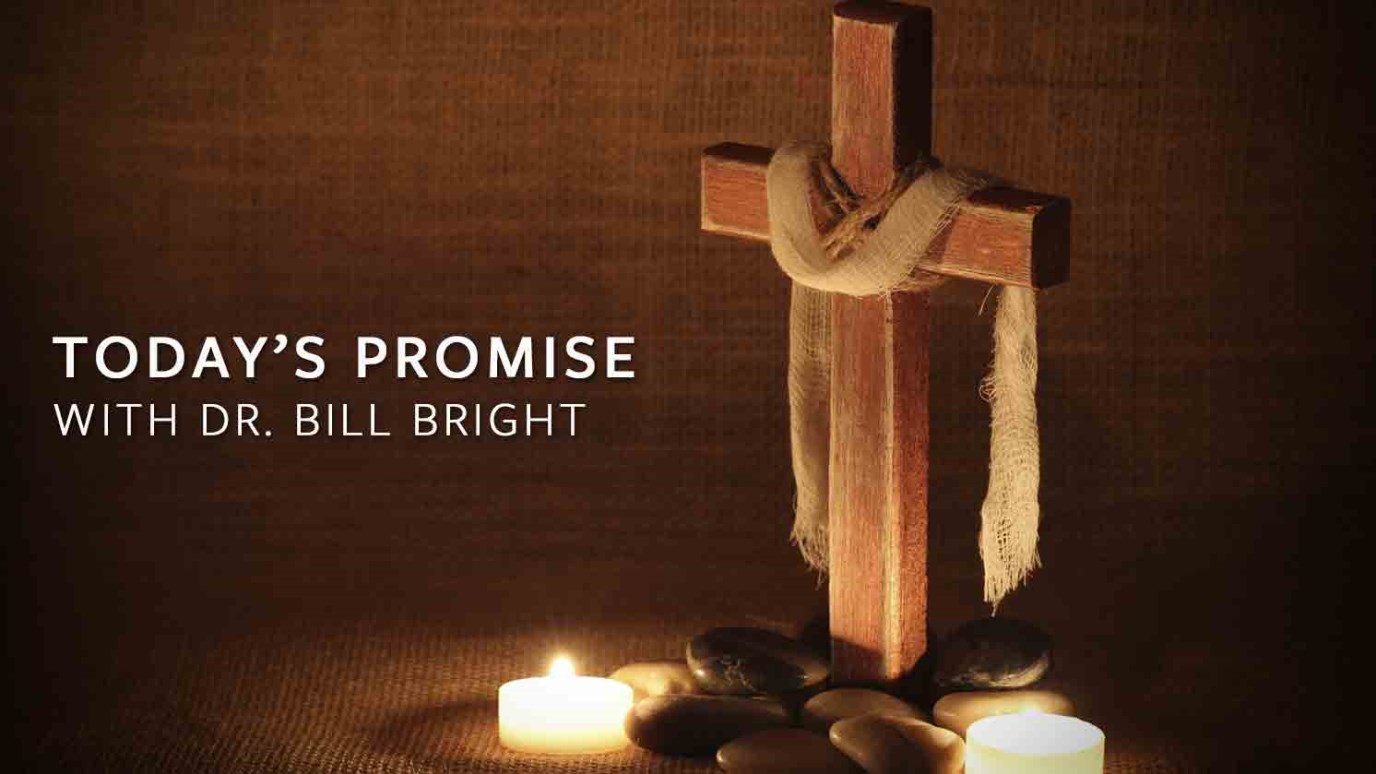 We must never forget that salvation is a gift of God which we receive by faith. Nothing can be earned.

"Since He did not spare even His own Son for us but gave Him up for us all, won't He also surely give us everything else?" (Romans 8:32).

George was very faithful in his Christian walk. In fact, he had a little black book in which he recorded all of his activities for each day. These included daily devotions, note-taking, verses to be memorized, appointments to be kept and every activity of his life. Outwardly he seemed so perfect that I, as a young Christian, wanted to be like him. Then one day he had a nervous breakdown. As he told me later, the last thing he did before he went to the hospital was to throw away his little black book and tell his wife he never wanted to see it again. Without realizing it, he had become very legalistic in his relationship with God rather than accepting, by faith, what God had already done for him. while in the hospital he began to recall some of the thousands of verses which he had memorized through the years. It was then that he relaxed enough to allow the Holy Spirit to illumine his mind to comprehend the importance of living by faith.

As Paul writes to the Galatians in the third chapter: "What magician has hypnotized you and cast an evil spell upon you? For you used to see the meaning of Jesus Christ's death as clearly as though I had waved a placard before you with a picture on it of Christ dying on the cross. Let me ask you this one question: Did you receive the Holy Spirit by trying to keep the Jewish laws? Of course not, for the Holy Spirit came upon you only after you heard about Christ and trusted Him to save you. Then, have you gone completely crazy? For if trying to obey the Jewish laws never gave you spiritual life in the first place, why do you think that trying to obey them now will make you stronger Christians?"

I ask you again: Does God give you the power of the Holy Spirit as a result of your trying to obey His laws? No, of course not. He gives that power when you believe in Christ and fully trust Him. The greatest heresy of the Christian life is legalism; and yet, it inevitably seems to attract dedicated, committed Christians. They are happy to accept salvation as a gift of God by faith. But like the Galatians, they insist on earning their way thereafter.

We must never forget that salvation is a gift of God which we receive by faith. Nothing can be earned. If we believe God, we will want to work to please Him, not to earn His favor.

TODAY'S ACTION POINT: I will invite the Holy Spirit to protect me from becoming legalistic in my walk with Christ. Having received salvation by faith, I shall claim each day's blessings by faith as I live the supernatural life.

Jacob’s Comeuppance
Dr. R.C. Sproul
Follow Us
Grow Daily with Unlimited Content
Uninterrupted Ad-Free Experience
Watch a Christian or Family Movie Every Month for Free
Early and Exclusive Access to Christian Resources
Feel the Heart of Worship with Weekly Worship Radio
Become a Member
No Thanks