He Found Jesus At Just the Right Time 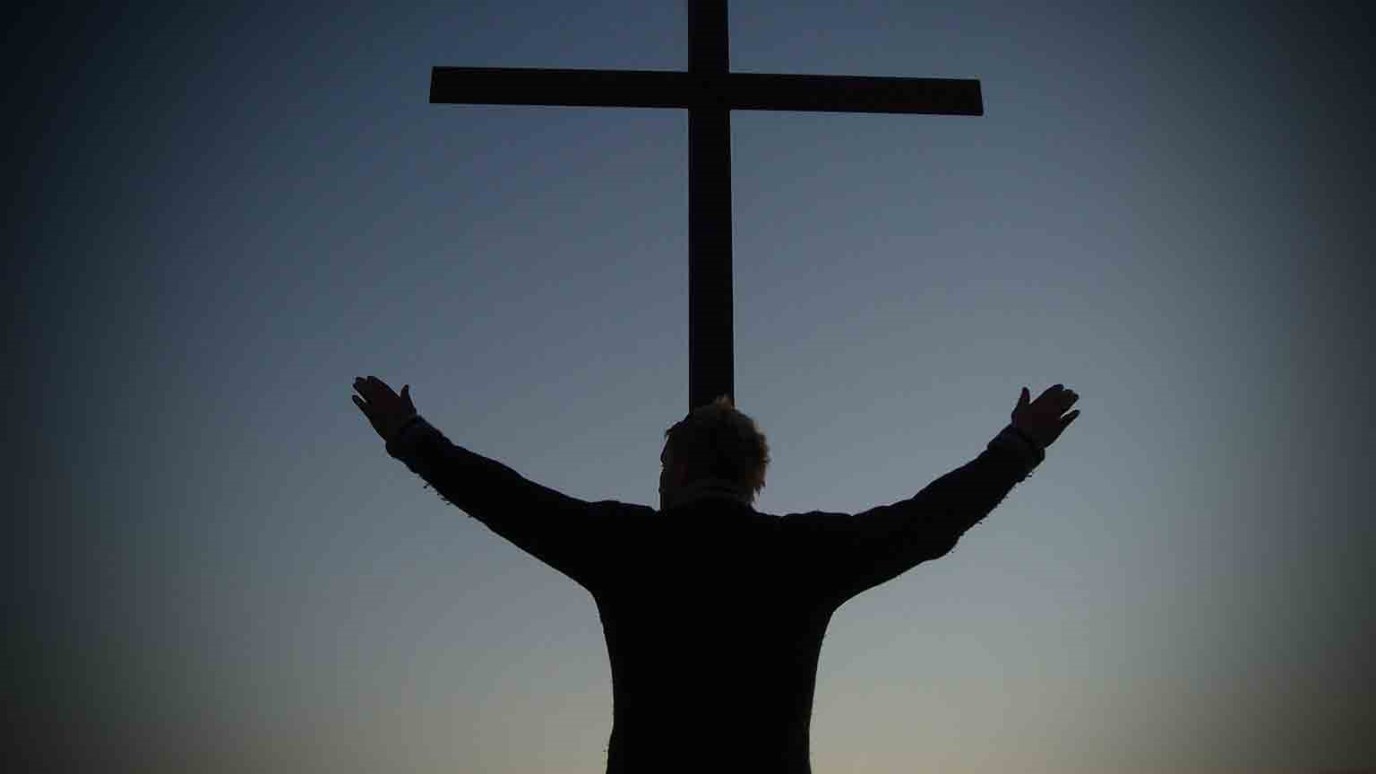 The pain and stigma of leprosy caused Balwant to consider taking his own life. Thankfully, he found Jesus at just the right time.

Balwant looked at the well near his house. He wondered if he could do it, if he could jump in and end his life. Would it be quick? Would it be painless? He had already experienced more pain than he wanted to endure. Death would be a welcome end to this marred life of illness and rejection he was now living. He didn’t know what else he could do.

The Stigma of Having Leprosy

Balwant was an educated man who worked as a tutor, helping the children in his village with their studies. He had a wife, three daughters and son. When he was in his 30s, he noticed white patches on his leg. They itched and then became numb. It turned out to be leprosy, a chronic skin disease that can cause serious nerve damage and leave a person disfigured if left untreated.

Even though the disease is curable with a multidrug treatment, the stigma that comes along with it is not.

When the people in Balwant’s village found out he had leprosy, they started avoiding him. Balwant was one of tens of thousands of people in South Asia suffering from leprosy and the humiliation and ostracism that comes along with it. For centuries, leprosy patients have been barred from accessing common wells or participating in festivals, because people believe their presence increases the risk of contagion. They’re often rejected, even by family members who fear they, too, will “catch” the disease or have to endure social rejection because of them.

There are some people who even think leprosy is a punishment from the gods for past sins, so they avoid those affected because they do not want to incur the wrath of the gods.

Balwant and his family ended up moving from the village.

By the time Balwant went to a mission hospital for treatment, the disease had progressed so severely that he was transferred to another hospital for better medical care. Because the leprosy had been eating away at the nerves in his right leg, doctors amputated Balwant’s leg at the knee.

Balwant was now weak, unable to work and unable to afford the medical treatments necessary to help cure him of the high blood pressure and diabetes he had developed as well.

Man Longs for Death to End His Suffering

Twenty-eight years of suffering from leprosy, and now high blood pressure and diabetes, had taken more than just a physical toll on Balwant; they left him weary of life. He didn’t want to suffer anymore.

Balwant thought death would take away his shame, that death would relieve his family members of the burden of caring for him, that death would resolve all his problems. He wanted to hang himself, but the disease had riddled away his muscles, leaving him without strength in his hands or leg to carry out his self-imposed death sentence.

There was a well nearby his house, though. He’d see it and wonder if he could end his suffering simply by jumping in. Days passed, and he mentally prepared himself to end his own life.

In the midst of this misery, Balwant met Gospel for Asia-supported pastor Daha and three Sisters of Compassion, specialized women missionaries.

Every Saturday, Pastor Daha would visit with the people in Balwant’s community to offer encouragement and to pray for their needs. He had heard of Balwant’s condition, so he and the three Sisters of Compassion, Ujvala, Leena and Puji, decided to visit him.

After listening to Pastor Daha share about Jesus Christ and His compassion, Balwant felt a stirring in his heart. He opened up to the pastor and missionaries and told them of his agony and his plans to end his life.

Pastor Daha and the sisters prayed for the suffering man and encouraged him from God’s Word. For many days, they prayed for him, and Balwant’s health began to improve. He also felt a peace that surpasses understanding grow in his heart and mind, and he began to realize how valuable his life was.

Pastor Daha, Ujvala, Leena and Puji visited Balwant and his wife regularly. They helped them fetch water and chop vegetables. They even trimmed Balwant’s nails for him—a small task that many leprosy patients can’t do for themselves—showing him the tender love of Christ.

As Balwant spent time learning more about Jesus through the love and care of Pastor Daha and the Sisters of Compassion, he stopped plotting his own death and began to live again.

“I was emotionally weak and thought to end my life,” Balwant said, “but I found Jesus in the right time. I thank God that He loves me.”

A few months after Balwant discovered the love of His Savior, he became ill with jaundice. He passed away Dec. 29, 2015, and now gets to spend eternity with the One who loves him—redeemed and fully restored. Truly, he did find Jesus at just the right time.

Not Unnoticed
Gospel for Asia

When the Vegetable Vendor Couldn't Buy Vegetables
Gospel for Asia

It Can Be Done
K.P. Yohannan