He Equips the Called 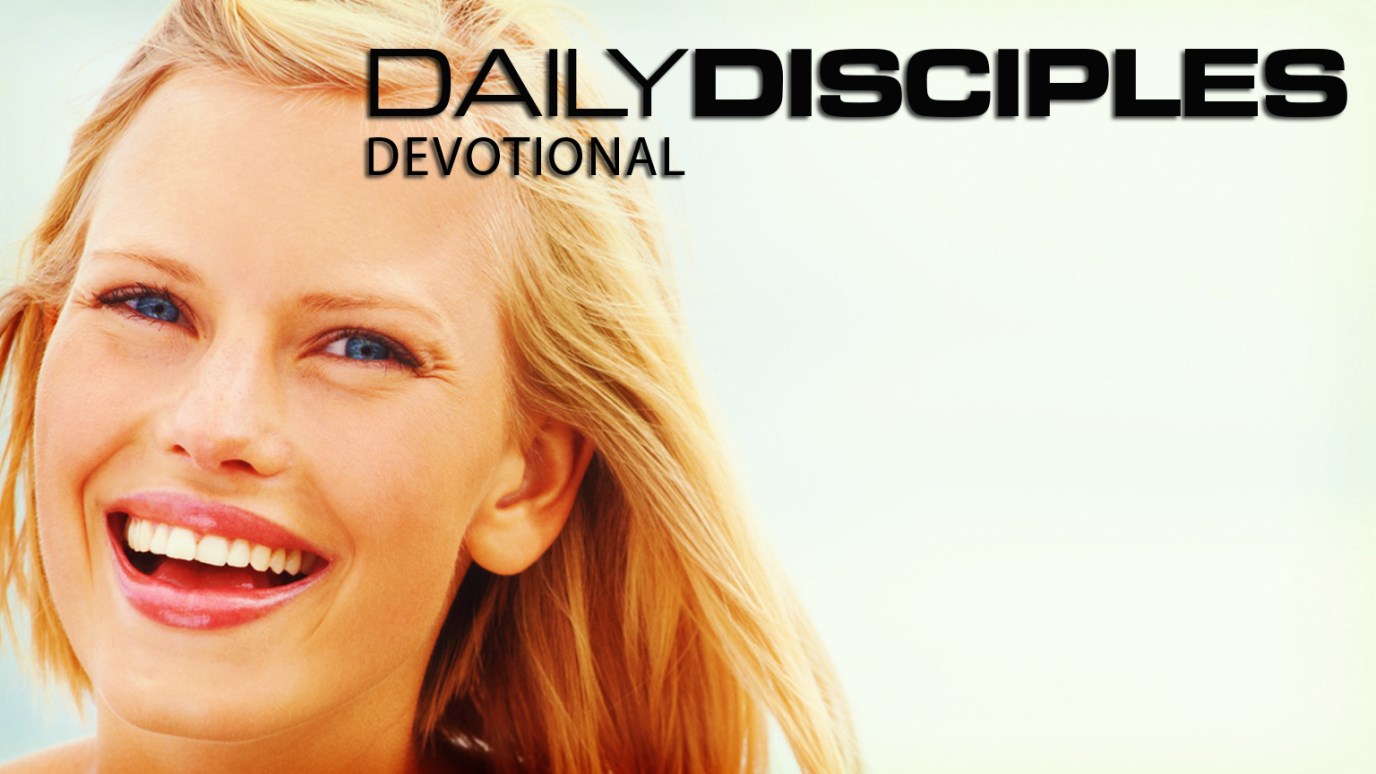 God doesn’t call the equipped; He equips the called as He answers the desires of your heart.

And the Lord said to Joshua, "This day I will begin to exalt you in the sight of all Israel, that they may know that, as I was with Moses, so I will be with you." Joshua 3:7

It is clear that God was with Moses. No one understood that more than Joshua, Moses’ assistant. But Moses struggled with his call of being with God. He understood that he was just a man with limitations and shortcomings. Moses had committed murder, attempting to defend his fellow Israelite, but his actions caused great consequences as he became an outcast from both sides, the Jews and the Egyptians. Even though Moses was raised as royalty in a palace the first forty years of his life, he ended up in the desert shepherding someone else’s sheep for the next forty years. So when God called him, Moses wasn’t expecting it and questioned God’s will in choosing him. Exodus 3:11 says "But Moses said to God, ‘Who am I, that I should go to Pharaoh and bring the Israelites out of Egypt?’" and then Moses told the Lord in Exodus 4:10-13, "O Lord, I have never been eloquent, neither in the past nor since you have spoken to your servant. I am slow of speech and tongue." The Lord said to him, "Who gave man his mouth? Who makes him deaf or mute? Who gives him sight or makes him blind? Is it not I, the Lord? Now go; I will help you speak and will teach you what to say." But Moses said, "O Lord, please send someone else to do it."

God heard the fear and insecurity in Moses’ words. But God had placed this desire in Moses’ heart forty years prior and God was not going to take no for an answer. He instead provided Moses’ brother to be his partner and then gave Joshua to Moses as his assistant. Moses was able to accomplish all that God intended for him to do. Since Joshua was faithful, Moses trained him up to be his replacement.

We read promises like this, “This day I will begin to exalt you in the sight of all Israel, that they may know that, as I was with Moses, so I will be with you” and understand what an honor that was to Joshua. However Moses and Joshua both had it hard before receiving such an honor. Both were tested and tried, both needed to submit and be willing to obey. Becoming God’s leader doesn’t come naturally or easily. It comes through faith and obedience. And it took both Moses and Joshua forty years of preparation.

God doesn’t call the equipped; He equips the called as He answers the desires of your heart. Our response needs to be, “Here I am Lord. Send me.”