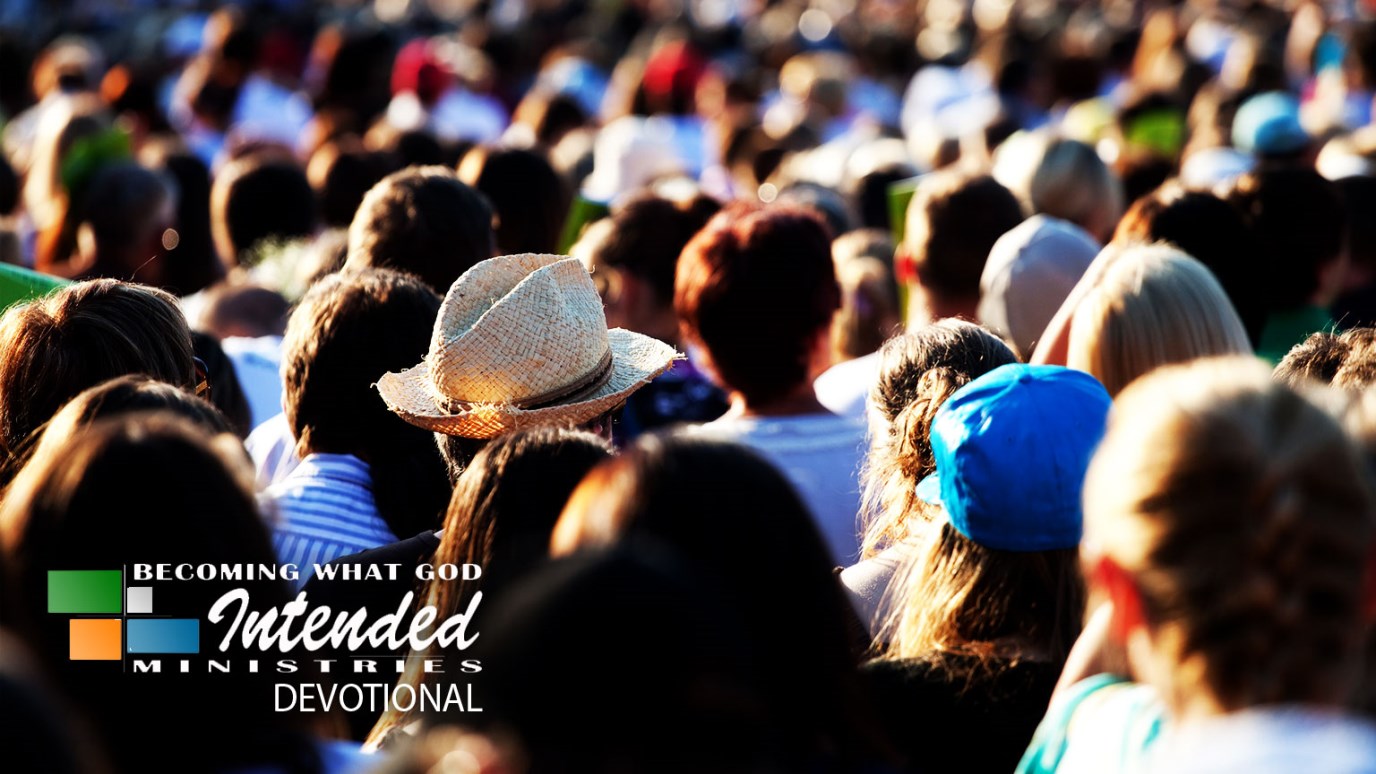 God loved you enough and considered you worthwhile enough that He would die for you. This is a most amazing love.

Jesus is presented in the Gospels and in Paul's writings as a humble other-centered God. Paul already told us that Jesus did not desperately hold on to his equality with God, but instead became one of us.

Who, although He existed in the form of Deity from the inside out, He did not regard equality with God a thing to be desperately held on to,

7 but emptied Himself, taking the form of a bond-servant, and being made in the likeness of men.

8 And being found in appearance as a man, He humbled Himself by becoming obedient to the point of death, even death on a cross. (Phil 2:6-8)

Verse seven said that he emptied himself taking the form of a slave and was found in the likeness of humanity. The Greek word for emptied himself refers to the prediction in the Book of Isaiah that the Messiah would pour himself out to death. This emptying continued on to the point of death even a horrible death on the cross. That was how Jesus counted us to be more important than himself because he gave himself on our behalf. From my perspective, this humility of Christ is what gained my profound appreciation and allegiance: that God himself would love me enough and considered me worthwhile enough that he himself would die for me. Amazing love.