He Died That Day, Part Four 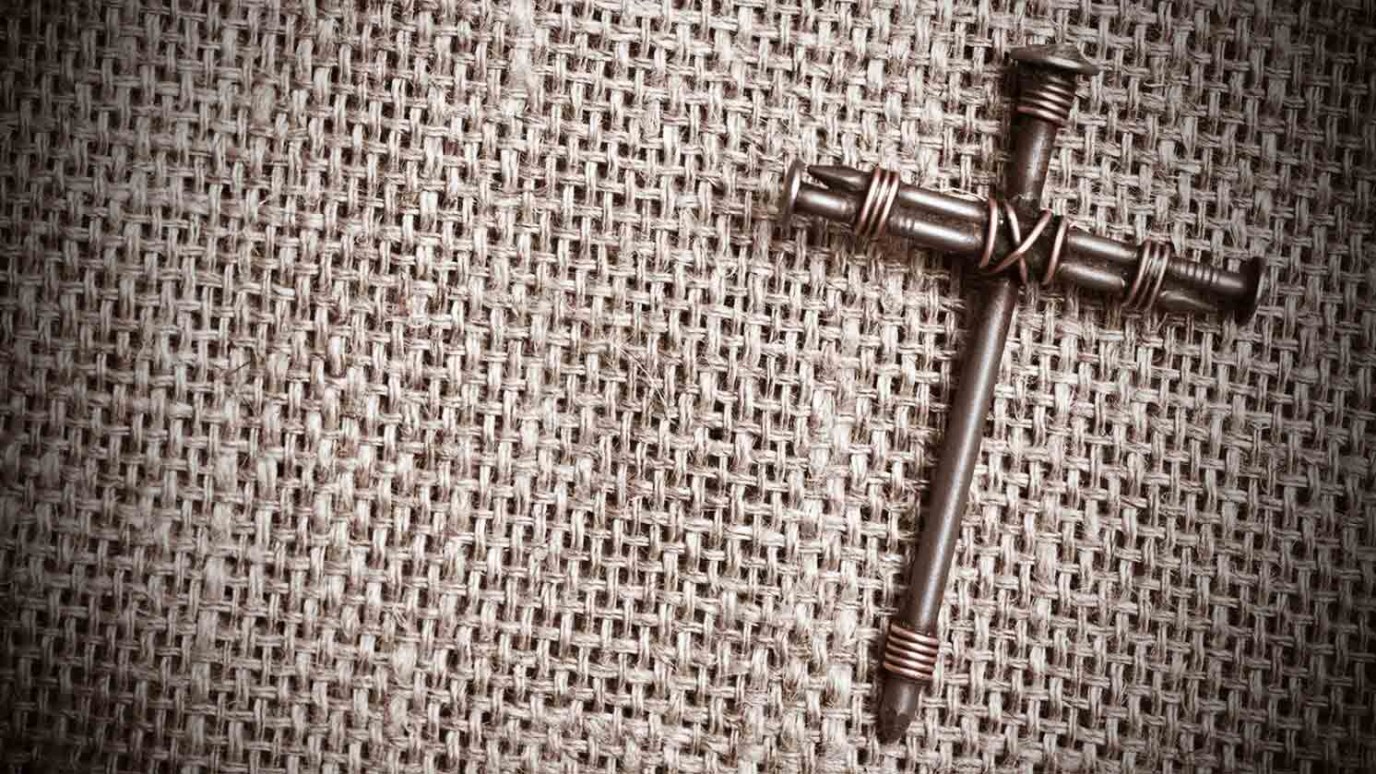 Why might a relic become a superstition or an idol?

The era of relics came at the time of the Crusades. There were practically no relics before that time. But when the Crusades caught interest in Europe and a town raised the money to send their knight and his retainer to join the Crusades for releasing Jerusalem from the hands of the Moslems, their last words were, "Bring us a piece of the true cross." The hometown wanted a relic. Well, when these people got out of Palestine and looked around, they said to the local populace, "Have you got any relics? We want to buy relics."

I'm reminded of Time magazine's story of the boy who went to Guadalcanal after the Marines had landed and defeated the Japanese on the island. When everything was quiet, the merchant marine landed with goods and supplies and some of the crew immediately wanted to buy relics. One of them came up to a tough old sergeant and said, "Can I get a Japanese battle flag?"

The sergeant shifted his quid from one cheek to the other and said, "Well it all depends. I can get you one for fifty dollars." The boy bargained a bit and then the sergeant said, "Okay, I'll get it for you for forty dollars--but I can't get it for about three days."

Then the sergeant took a piece of old parachute made out of nylon in Scranton, Pennsylvania. He cut it out and took some red paint to put the Japanese sun on this "flag." Then he got some old cans with Japanese labels on them, and copied all these markings on the flag even though he didn't know what they meant. Next, he took a bit of something that looked like blood, smeared it on, knocked the "flag" on the ground to get it dirty as could be and sold it to the boy for forty dollars. This "authentic" flag was taken home to Wisconsin and the sailor showed it to the Rotary Club where they gave him a welcome dinner as a hero, and he spoke of this Japanese battle flag. But somebody there, who knew Japanese, knew right away that this was not an authentic relic. So he read inscriptions like, "Do not store next to the engines," "Keep in a cool dry place," and so on.

Well, this is the quality of the relics in many churches. Let's not forget it. They are monstrous deceptions) And yet in the United States thousands of people go every year to Quebec to make a pilgrimage to the "Shinbone of St. Anne." The time between the death of Christ and the supposed relics is hundreds of years. And the Lord arranged that there be no relics by giving us the record that the soldiers gambled for His garment, as a fulfillment of prophecy. The power of Christ is in the Person of Christ, not in pieces of cloth or pieces of wood or bones or anything else that sinful man can think up.

Now in verse 28 we read, "Jesus knowing that all things were now accomplished, that the Scripture might be fulfilled, saith, I thirst." As early as the second century Irenaeus said there was a tradition in the church that Jesus Christ quoted Scripture out loud, beginning with Psalm 22 and continuing with Psalm 23 and Psalm 24. Scripture does give us the fact that He did quote Psalm 22:1, "My God, my God, why hast thou forsaken me?" But I think there is evidence that the Lord spent all of His time on the cross, those six hours, with the Scriptures. Following the order of the Law, the Prophets, and the Psalms, I believe that Jesus systematically checked through the Scriptures by saying, "Is there anything in the Law that hath yet to be fulfilled-anything in Genesis? No, check. All is fulfilled. Exodus? Check, all is fulfilled. Leviticus? Numbers? Deuteronomy? The Prophets-Isaiah? Jeremiah? All is fulfilled in all the Prophets. The Psalms?" He came down in the Psalms to a verse that says, "In my thirst they gave me vinegar to drink" (Psalm 69:21). Then He said, "This is the one thing not fulfilled, of all that is written in the Old Testament." And so in a loud voice, He cried, "I thirst." And they brought Him vinegar and lifted it up to Him, and as soon as this happened, He said, "It is finished."

Chosen Out of the World
Charles Spurgeon

Christ Will Rule
A.W. Tozer
Follow Us
Grow Daily with Unlimited Content
Uninterrupted Ad-Free Experience
Watch a Christian or Family Movie Every Month for Free
Early and Exclusive Access to Christian Resources
Feel the Heart of Worship with Weekly Worship Radio
Become a Member
No Thanks