He Did It for Love 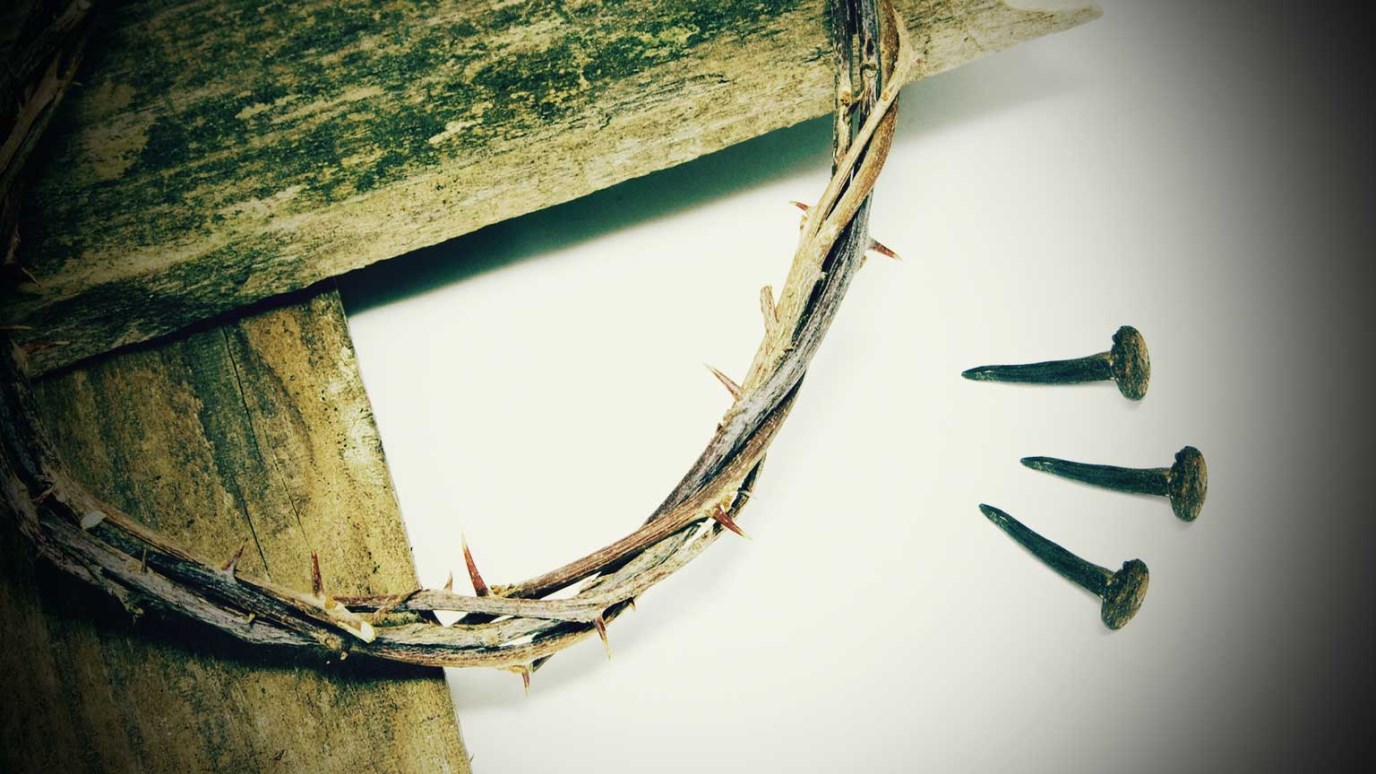 Why would the Creator of the universe suffer such utter humiliation on the cross? Jesus did it for one reason only.

I don’t really watch a lot of sports on TV.  I wouldn’t even know where to find ESPN on the dial.  But there is one sport that I can get excited about. It’s football. Yep. Good, old-fashioned, Sunday-afternoon, arm-chair-quarterbacking football.  My Mom’s family is from New Orleans, so the Saints have always been our favorite team.  And when they won their first Super Bowl in 2010, the excitement level at my Aunt’s house was so high, I thought most of my cousins were going to require medical attention.  It’s a huge accomplishment to win the Super Bowl… for the fans, for the city, and especially for the players. And of course there are the celebrations. The parties. The parades. The gloating. And boy, do they gloat. However, in the history of Super Bowl wins, there was one particular occasion where that wasn’t necessarily the case…

It was January of 1994, and the 28th Annual Super Bowl was now over.  The battling teams were the Dallas Cowboys and the Buffalo Bills.  Bills' fans will never forget how their beloved team went down in flames as they lost their fourth straight Super Bowl.  What many people may not know, however, is a certain incident that happened immediately afterwards.

It was the end of the game – the fans were leaving and the Cowboys' celebrations were just beginning.  However, there was one person who just couldn’t leave or celebrate.  He was Buffalo player Thurman Thomas.  He just sat on the bench, with his head bowed and his hands covering his face.  Thomas was the Bills' star running back. He was the go-to guy when the chips were down. But on this particular day, Thomas uncharacteristically fumbled the ball… three times… helping to seal the awful fate of his Buffalo Bills.  And there he sat, unable to move.

That's when it happened.  Suddenly, Thomas wasn't alone.  Standing right in front of him was none other than the Dallas Cowboys' star running back, Emmitt Smith.  Just moments before, Smith had been awarded the coveted honor of the Most Valuable Player of Super Bowl 28. He was the hero of the game. The star of the show.  And now he stood before his defeated rival.  What do you suppose was going through the minds of those men at that moment?  You could probably guess.  But before you nail this scene shut with your own idea of what happened next, let me tell you exactly what did...

Emmitt Smith was holding in his arms his small goddaughter.  With genuine respect and admiration, he looked at her and said these words… "I want you to meet the greatest running back in the NFL – Mr. Thurman Thomas."

For one brief moment, the least became the greatest.  And a humble heart was celebrated.  Humility in action.  Something of which our world does not have any great abundance.  And something which Jesus modeled perfectly.

In this chapter of Luke, Jesus had just revealed to His twelve disciples that one of them would betray Him.  Starting in verse 23, and reading from the Message Bible, let's pick up the flow of the disciples’ discussion.

They immediately became suspicious of each other and began quizzing one another, wondering who might be about to do this.  Within minutes they were bickering over who of them would end up the greatest. Luke 22:23, 24 (The Message)

Wait a second.  Weren’t they just arguing about which of them could possibly sink to such a low level, and then suddenly they’re debating about which of them would be deemed the greatest? Seriously? And, by the way, their arrogance blinded them to the Presence of the finest example of Greatness they would ever know.  Which leads us to the admonition they received from Jesus.  Reading from verse 26, let's hear what this Great Teacher said:

But among you, those who are the greatest should take the lowest rank, and the leader should be like a servant.  Luke 22:26

Jesus was on the eve of His mission. The Creator of the Universe was about to humble Himself on a Cross.  This was extreme sacrifice.  Jesus modeled divine discipline.  And the Greatest of all… took the lowest rank.

The Power Of Anointing
Derek Grier