He Created You for Your Own Time 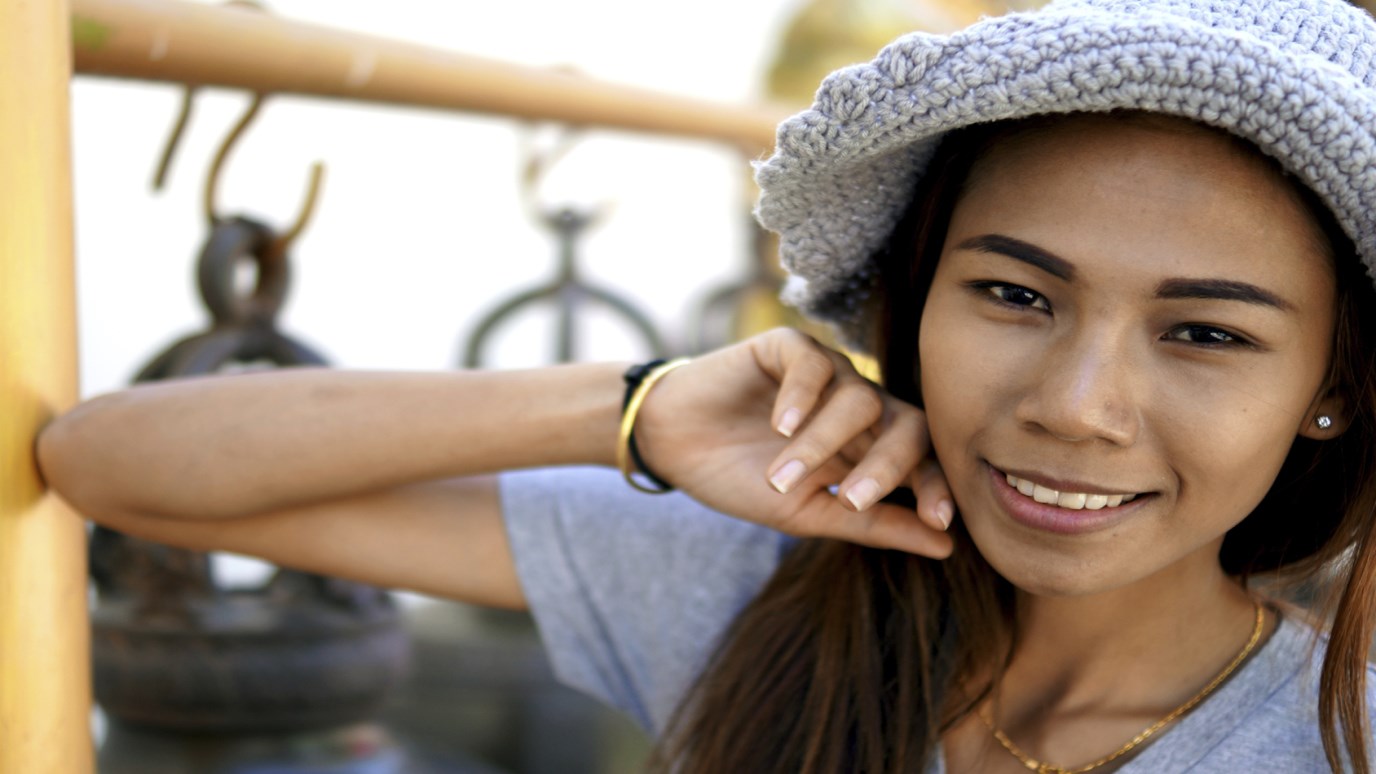 God's grace will be sufficient for your specific calling and your 21st-century trials and weaknesses. Therefore, you must not be afraid of what God wants to do with your life.

In this letter, I would like to share with you a few thoughts on God’s call to serve Him in our lives. I have talked to some of my sisters who have expressed fear that God may one day require sacrifices or a ministry lifestyle from them that they neither desire nor feel strong enough to live.

Where does this fear come from? Perhaps we read about the persecution of the Christians in the first century. Many were burned alive, crucified or thrown to wild animals. Or we heard of the immense suffering of pioneer missionaries like Adoniram Judson, who had to bury his wife and children on a hostile and disease-ridden mission field. Or we remembered the story of Corrie ten Boom, who was imprisoned in one of the worst Nazi concentration camps during World War II.

Then we met brothers and sisters serving in our own ministry who had been persecuted, beaten and imprisoned for sharing their faith. Others were called by God away from a good life to serve in a slum, a remote tribal area or a travel ministry that caused their families to be often alone.

In the end, we compared ourselves with those we read about or met and concluded, “I could never do or endure what they did.” Then fear set in and told us, “But what if God is asking me to do the exact same thing?”

Before we shed tears of fear, we need to know a few things about God:

God is doing something new with every generation. God has a definite timeline for this earth and for mankind. There was a beginning in the Garden of Eden, and an end is outlined in the book of Revelation. Along this timeline, God has planned many events to occur to fulfill His purpose. For example, it was God’s plan for Jacob and his family to go to Egypt during a seven-year famine. Four hundred years later, it was God’s time for Israel to leave Egypt and go to their Promised Land. Throughout the Bible, we read statements like: “When the time was fulfilled . . .” That simply means that God is not going backward in time, but forward. He is not repeating the old stories over again, but He is doing new things in every generation.

In the ministry also, each generation will face its own unique opportunities, challenges and difficulties in serving God. You must see yourself as part of His present timetable.

God specifically chose and prepared you for your own time. The same was true for Abraham, Moses, Daniel, Judson and all the others who were called to serve before us. The Bible says that King David, “after he had served the purpose of God in his own generation, fell asleep” (Acts 13:36).

According to His specific plan, God chose when each of His servants would be born and in which generation they should serve. Accordingly He prepared, gifted and empowered them to be able to fulfill His purposes.

My dear sister, this means you, too, are specifically chosen by God and prepared for this present generation. You lack nothing that He is not able and willing to supply to fulfill His purpose through you. Don’t wish you could have served God in the first century or in the time of Hudson Taylor or 50 years ago. You are most effective and gifted for this time in which you live!

God does not compare you with anyone, or your calling with someone else’s. He didn’t call you to be the Apostle Paul or Amy Carmichael or Sister Mary. He already has one of them. God wants you to be you to serve your generation. Your calling is intentionally different, and so are your talents, skills, upbringing, language, education and everything about you. You bring the most honor to God and bear the most fruit for His kingdom if you do what He created, gifted and called you to be.

But doesn’t Paul say to follow his example? Yes, he does, but he doesn’t mean we should wear his style of sandals or try to be shipwrecked in order to be as holy and dedicated as he was. He only asks us to imitate his faith, service, commitment to Jesus and faithfulness until death—in the context of our own calling and in our own generation.

God’s grace is just as sufficient for us to live and serve Him in the 21st century as it was in the first! Paul was so strong and fearless in his ministry that we can’t imagine he ever felt weak like we do. Please read 2 Corinthians 12:7–10 and you will be surprised at how much he was in need of God’s grace. Jesus told him, “My grace is sufficient for you, for power is perfected in weakness” (v. 9).

The weakness Paul mentioned and prayed three times about was most probably a physical problem that made his life and ministry more difficult. It was something beyond his control—and something God permitted to continue. There were many other things beyond Paul’s control as well: hatred and persecution from the Jews and Gentiles, imprisonments, beatings, the stoning, the storm and shipwreck, dangers on the road, false brothers, prison guards, the kings and rulers who questioned him, the Roman soldiers who escorted him to Italy, the soldier he was chained to and the Roman emperor who decided over his life and death.

Were these things not major hindrances or “weaknesses” for his ministry? For all these adversities, Paul needed God’s grace to be sufficient and Christ’s power to take over. And it was so. As a result, in spite of all these “weaknesses,” Paul was able to keep the faith and finish the course.

God will do the very same for you. His grace will be sufficient for your specific calling and your 21st-century trials and weaknesses. Therefore, you must not be afraid of what God wants to do with your life, the difficulties you will encounter, the sacrifices you are asked to make and the victories you are called to win. When you are the weakest in yourself, then His grace will be totally sufficient to carry you through, and Christ’s power will take over and accomplish the impossible. And then, in the sight of everybody, all glory will go to Jesus.

My dear sister, may you serve the Lord with great joy.

The Most Influential People in the World
Nancy DeMoss Wolgemuth