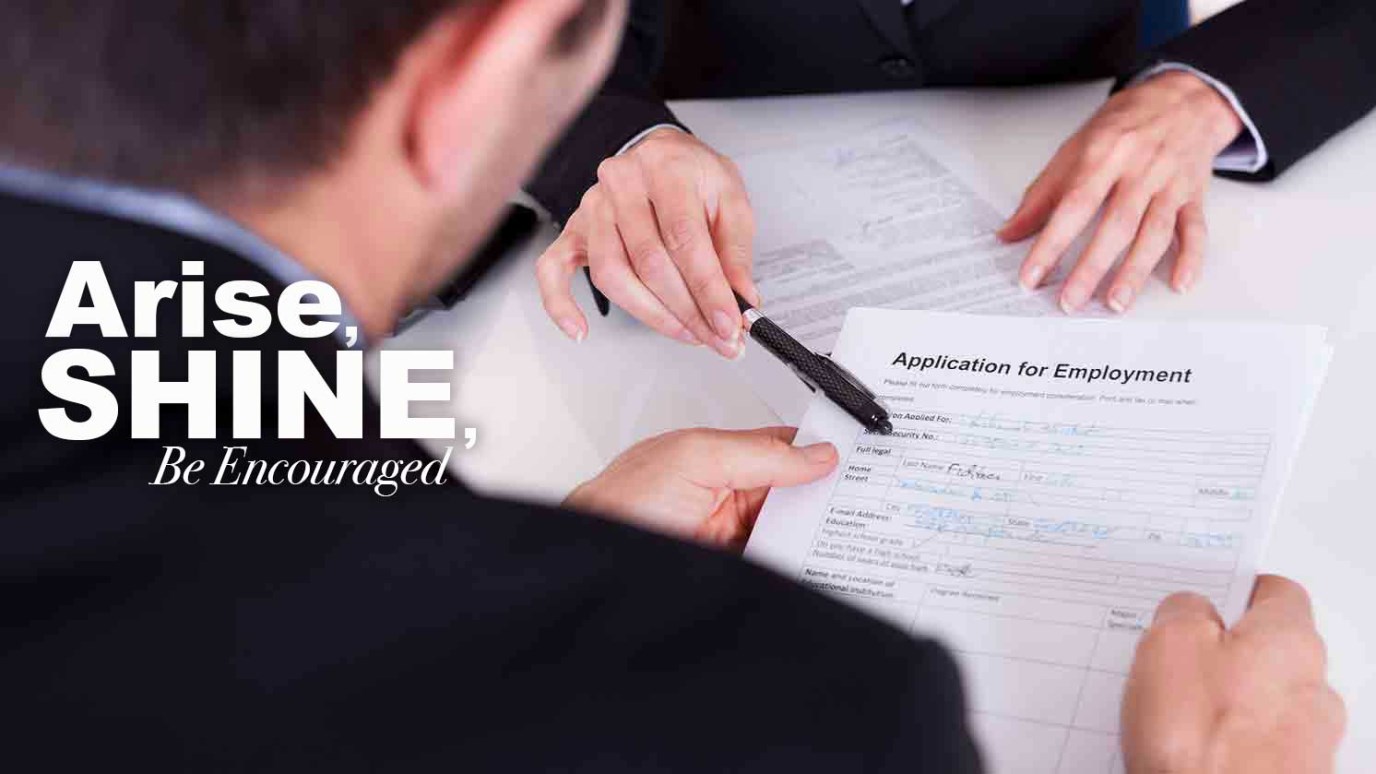 The hiring decision is one of the most difficult and costly decisions a leader will ever make. Unfortunately, without the Holy Spirit, we can all make bad choices. Jesus chose His disciples by consulting the Father.

“It was at this time that He went off to the mountain to pray, and He spent the whole night in prayer to God. And when day came, He called His disciples to Him and chose twelve of them, whom He also named as apostles ... ” (Luke 6:12-13, NASB)

Over the years, I’ve hired and terminated numerous staff and conducted training seminars for hundreds of managers and supervisors on interviewing, selection and hiring. The hiring decision is one of the most difficult and costly decisions a leader, manager, or supervisor will ever make. Unfortunately, without the Holy Spirit, we can all make bad choices.

Reading this passage, I am struck by the first sentence. Jesus spent an entire night in prayer. The next verse gives us the reason for Jesus’ fervent prayer. The next day He would make one of the most important decisions of His young ministry. He would select (recruit and hire) the 12 disciples. He was selecting His team that He would teach and lead for the next three years. Once He made His decisions, He would launch His ministry and lead His team on a divine mission. The fate of the world and millions of people would rest on their efforts. Given the magnitude of the decision and Jesus’ habit of always going to His Father for instructions, I can readily understand why He spent the entire night talking this over with the Lord. What a conversation that must have been as they went down the long list of potential candidates and decided who to select. I wonder what was said when they came to the name, Judas Iscariot, and decided that yes, his name must be on the list.

Child of God, if Jesus were making the same selection and hiring decision today, would He select your name? Has He already chosen you and called you to be on His team? Has Jesus extended the job offer, yet you have been reluctant and unwilling to say, “Yes Lord?” If so, I encourage you to pray and ask God to give you the courage to say, “Yes.” As is the case with every hiring decision, there is more at stake than you know.

Lord, thank You for teaching me faithfulness and obedience through Your Son, Jesus. Teach me to turn to You for all of the decisions in my life. Through the blood of Jesus and in the name of Jesus I pray, amen.

Be a Cheerful Giver
Gloria Copeland