He Came to Serve 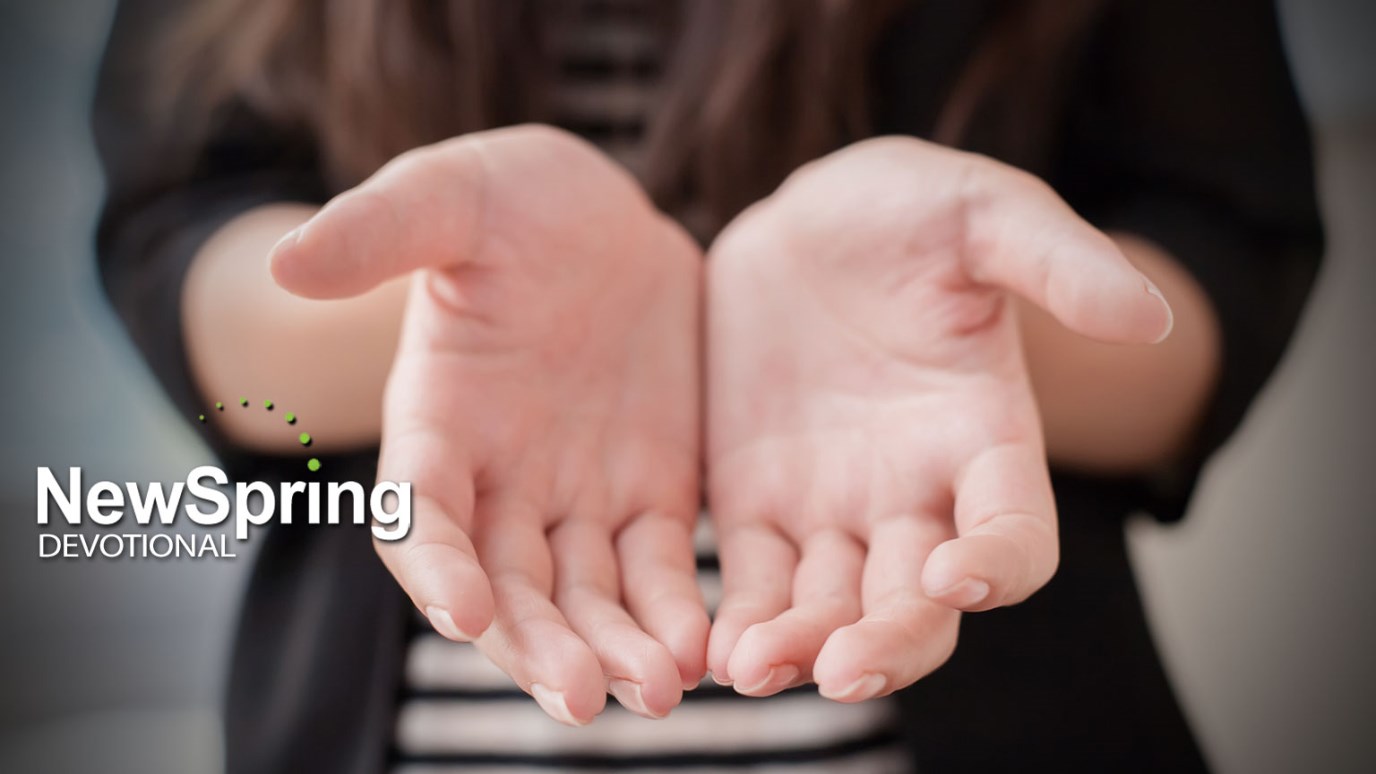 We all spend a good bit of time trying to make a name for ourselves rather than laying our name down for Jesus.

Incredibly, Jesus washed smelly, dirty, calloused feet with His own holy hands. At this point in the story, the disciples are prepared to hear that Jesus would attempt to become the military and political leader of Israel. Had Jesus wanted, He could have easily impressed the disciples with His resume. Creator, Sustainer, Sovereign Lord, King and Messiah are but a few of the titles suitable for the Son of God. Men like Peter, James and John sat beside Jesus ready to be given positions of authority in His new regime. Instead, in the most remarkable turn in all of history, the Son of God removed His clothing and acted as a slave. The one most deserving of position and title chose servant as His appellation and humility as His attitude. Jesus, the most important person in the room, began washing the disciples’ feet showing His disciples that, in God’s economy, greatness is shown by humility, through service and sacrifice, and by laying it all down to honor God.

If we’re honest, we all spend a good bit of time trying to make a name for ourselves rather than laying our name down for Jesus. Our desire to become great in the eyes of men, rather than God, is our stumbling block. What would happen if those who claim to follow Christ actually followed His example by laying down our titles, our positions, our status and our status symbols, our posturing and our influence and became servants of all?

The Bible says that the 11 men in that room “turned the world upside down” by laying it all down and becoming servants of all. What are we waiting on? Jesus said, “I tell you the truth, no servant is greater than his master, nor is a messenger greater than the one who sent him.” If Jesus served, why can’t we?