He Came to Save the Captives 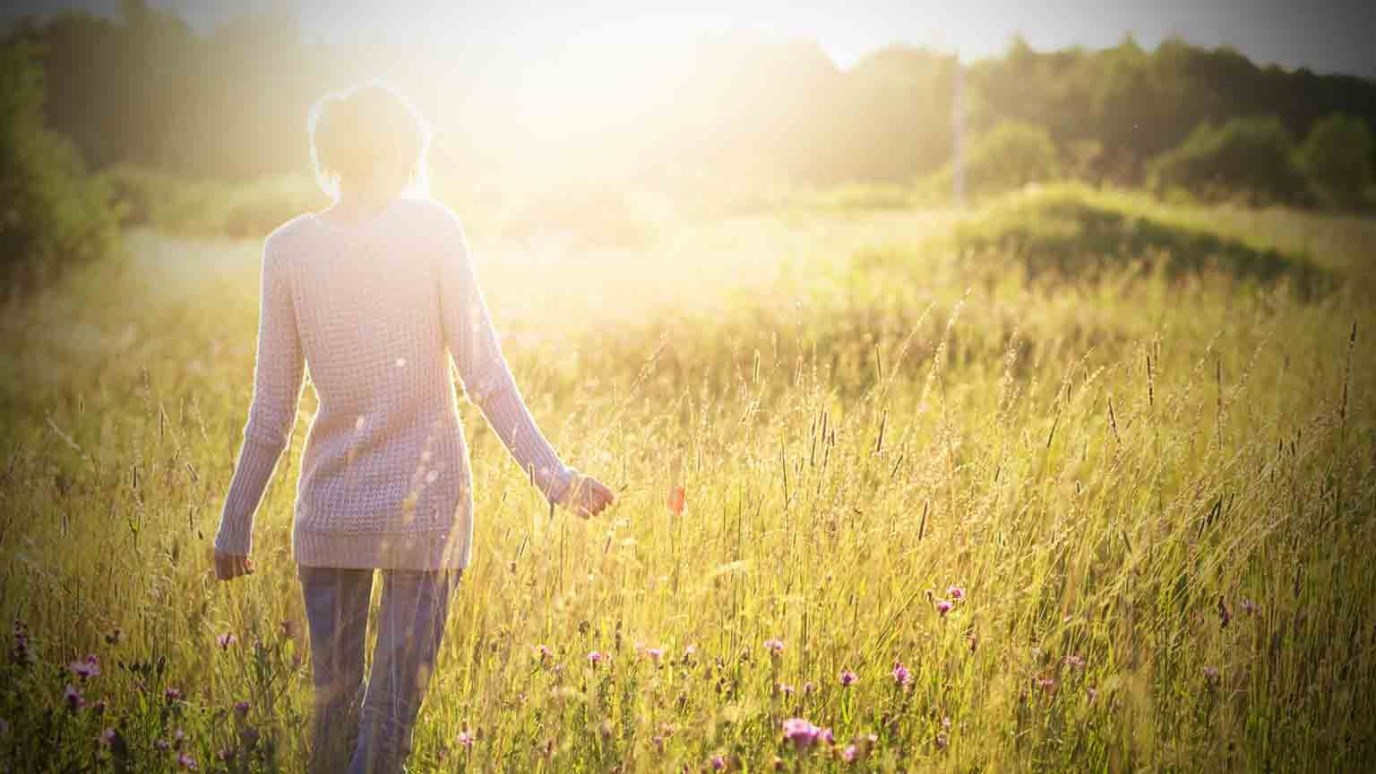 Christ came to save those in captivity and to confront the evil one, who enslaves them to sin.

Many Christians are a bit unsettled when they learn that Christ – the Prince of Peace – proclaimed that He would bring division in this world. What did he mean by “division” and how does this reconcile with His mission on earth?

Understand this: The reason Christ brings division is because He has invaded enemy territory. When Christ left His throne in heaven and came to the earth to be the Savior for mankind, He invaded the enemy territory of the evil one, who has so many of the world in captivity.

And the fact is, slave owners do not willingly give up their slaves. Think of the response of the Egyptians when Moses said, “Let my people go!” The Egyptians resisted mightily; they didn’t want to lose all that free labor. Think about the Old South. Do you think many of our forefathers were eager to let the slaves go? No! It was all about money, pride, and arrogance.

Well, it’s the same with the devil. When he has a person enslaved to sin, he fights like the dickens when someone tries to free that person from his captivity. That’s exactly why Christ came – to save those in captivity and to confront the evil one who enslaves people to sin. And that battle creates division – a division that is a natural byproduct in the war for your soul.