He Came for You 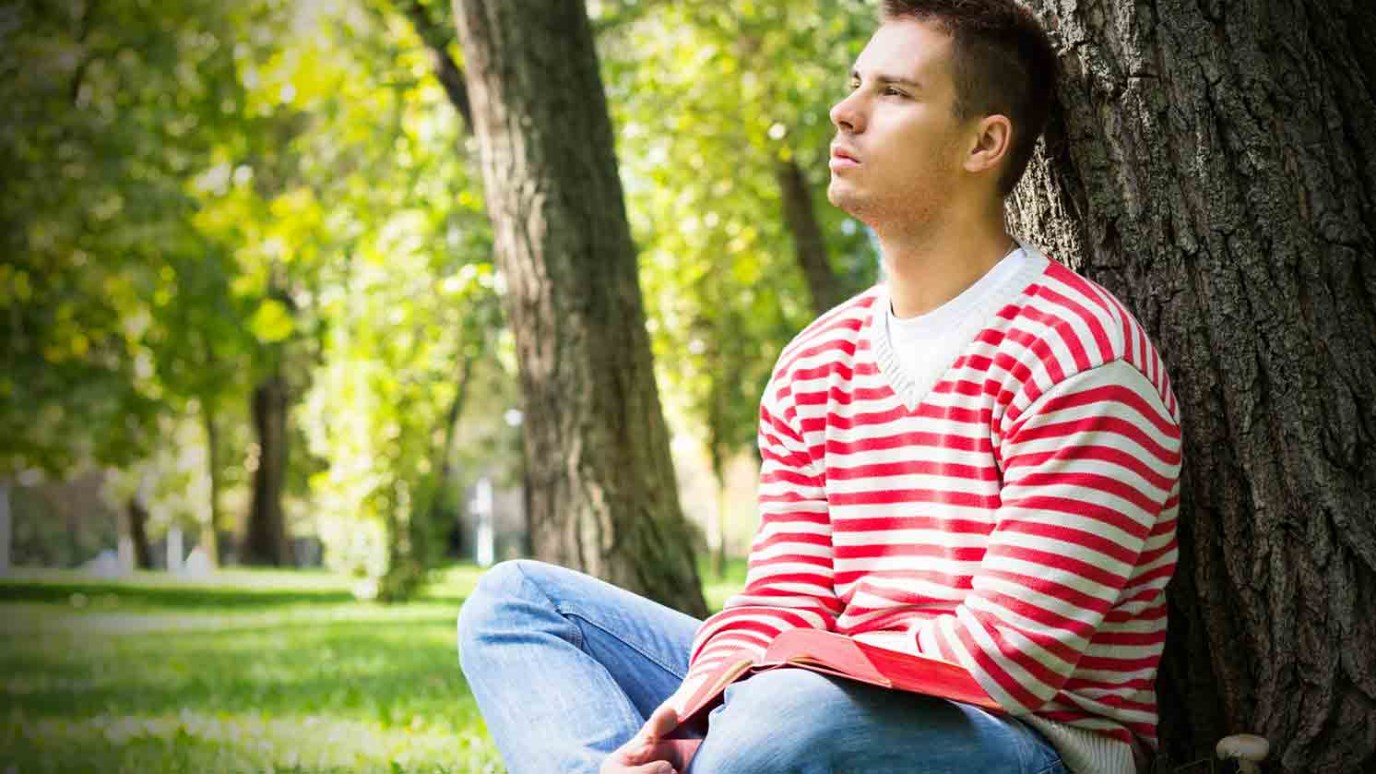 No matter how impersonal the world may seem, Jesus loves each of us as if we were His only child.

In his novels The Trial and The Castle, Franz Kafka (1883–1924) portrays life as a dehumanizing existence that turns people into a sea of empty faces without identity or worth. Kafka said, “The conveyer belt of life carries you on; no one knows where. One is more of an object, a thing, than a living creature.”

Early in His ministry, Jesus went to a synagogue in Nazareth, stood up in front of the crowd, and read from Isaiah: “The Spirit of the Lord is on me because he has anointed me to proclaim good news to the poor. He has sent me to proclaim freedom for the prisoners and recovery of sight for the blind, to set the oppressed free, to proclaim the year of the Lord’s favor” (Luke 4:18-19).

Then Christ sat down and declared, “Today this scripture is fulfilled in your hearing” (v. 21). Centuries earlier, the prophet Isaiah had proclaimed these words (Isa. 61:1-2). Now Jesus announced that He was the fulfillment of that promise.

Notice who Jesus came to rescue—the poor, brokenhearted, captive, blind, and oppressed. He came for people dehumanized by sin and suffering, by brokenness and sorrow. He came for us!

Who We Are: Anything's Possible
John Ortberg