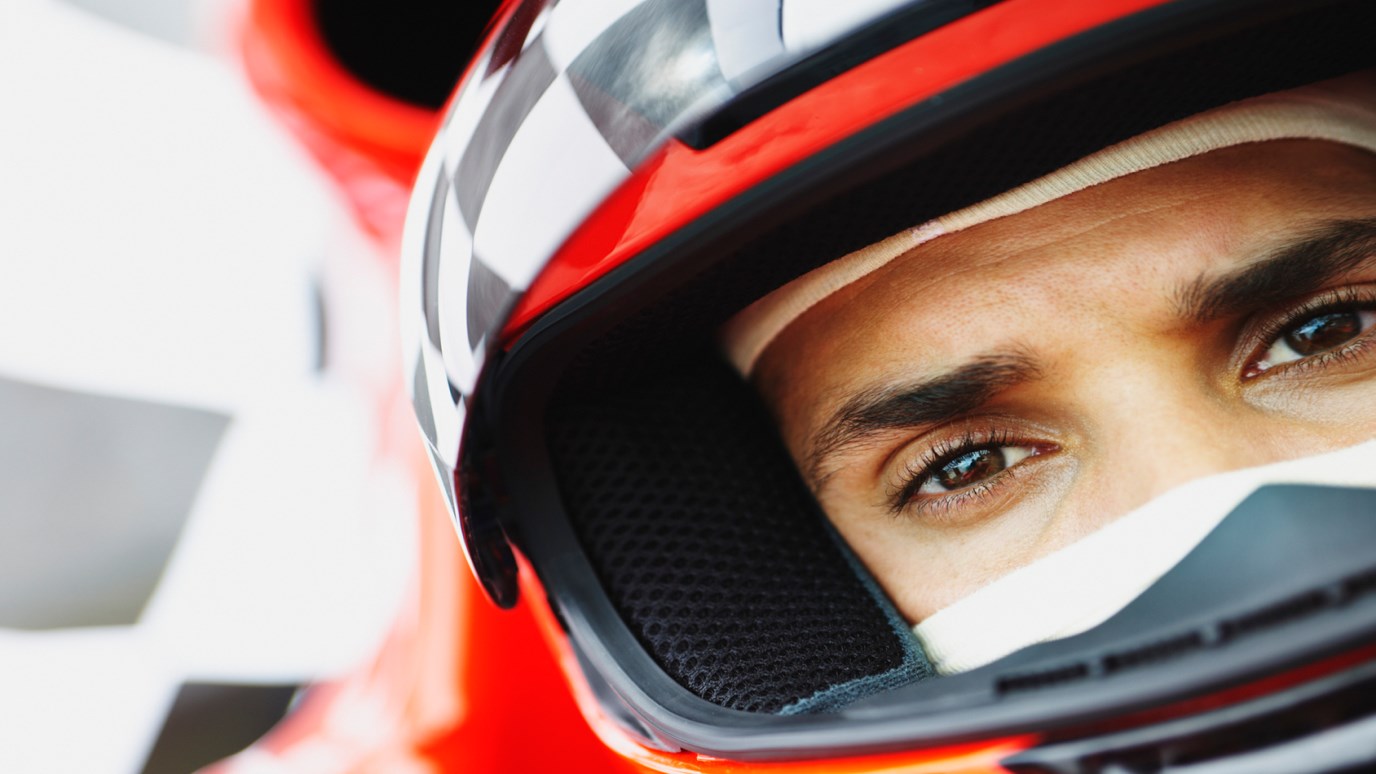 Though I had been raised in church, I had eventually lost interest. In fact, I became angry with God and Christians, especially after losing my grandfather.

In 2002, while my racing career was taking off, I met my wife, Miranda. Because her family went to church three times a week, I found myself at every worship service soon after we started dating. I was miserable.

I knew that I needed Jesus, but I was afraid that the church wouldn’t embrace me if I made that decision. So, to combat the feelings of shame and guilt, I began to distract myself with anything that would keep my mind off God.

A few weeks after Miranda and I were married in 2004, the Lord broke me. Some of the teenagers from the church were proclaiming how the good news had come into their lives and I could barely breathe, as I knew that was what I was running from.

As we were driving home, I turned to Miranda and admitted that I had not confessed Jesus as my King. We immediately turned around.

That night, Jesus led me into the city, into His kingdom, transforming my perspective from a judgmental gaze up the hill to a compassionate gaze toward the world.

The Disciple's Mind
Dr. David Platt
What I Wish I Would've Known Yesterday
Emily Manke
Follow Us
Grow Daily with Unlimited Content
Uninterrupted Ad-Free Experience
Watch a Christian or Family Movie Every Month for Free
Early and Exclusive Access to Christian Resources
Feel the Heart of Worship with Weekly Worship Radio
Become a Member
No Thanks