Having the "Sex Talk" with Your Children 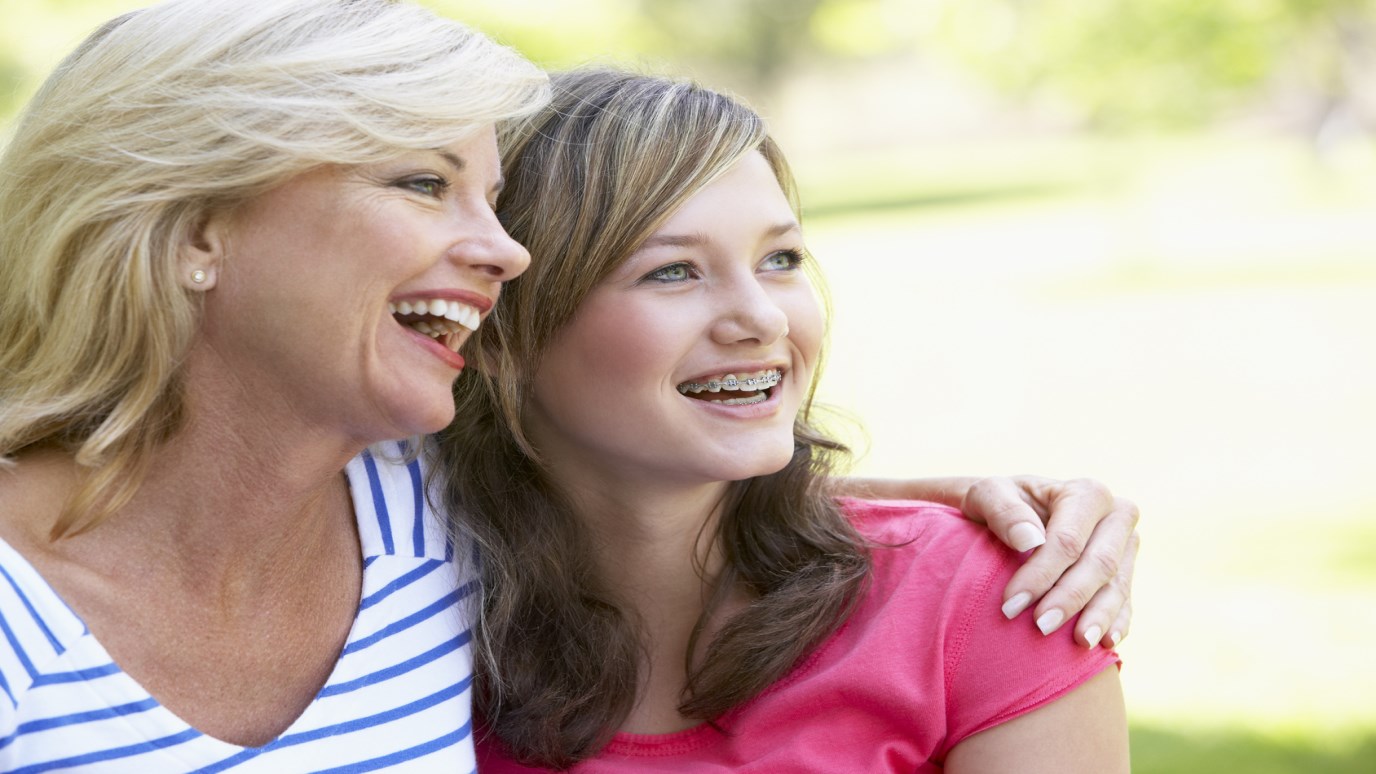 Ron Edmondson shares practical advice on having the "Sex Talk" with your children.

I’ll never forget the first “sex talk” I had with our oldest son. The “talk” occurred at my office at the company we owned at the time, after hours when no one was in the office but him and me. It was a very scary moment, but I’m glad I did it then. He had already started to make comments and ask questions that indicated he needed an “education”. He was about 10 years old at the time. I recognized that helping my children live pure and healthy sexual lives would be a challenge in a culture that is often defined by sex. I began with a few principles, which has helped me to continue to have open and honest dialogue with my boys, even in their teenage years.

Start Early – The key here is that you want to be the first and primary source of information for your child. The old saying is true, “If you don’t tell them, someone else will.” You want to make sure they are getting the correct information about sex. With the oldest it was about 10 years of age, but with the youngest it was about 8 years. It will depend on their surroundings at school, the dialogues they are having with you and others, and their maturity level at the time.

Share in Stages – A four-year-old needs to know that there are boys and there are girls and that each are different, but that’s about it at that age. Share information based on the child’s interest, maturity and ability to understand. I don’t believe one “talk” will be enough for most children. Make sure children feel freedom to discuss anything with you as they have concerns or questions.

Answer questions – If your child is willing to ask a question, it is because he or she wants an answer. Many parents make the mistake of telling children they “don’t need to know yet”. There are no bad questions. Again, they will search for an answer and the wrong ones are the easiest to find.

Teach according to truth, not culture – The fact is that today’s culture is mostly wrong about the issue of sex. Culture has tried to redefine what sex is and the purposes and values of sex. Sex is not to be seen as dirty, cheap, or easy. Don’t be afraid to teach your children to be different from everyone else in our culture. Help them understand the healthy role sex can play in building a strong marriage. Help them also understand that in the right context, sex is a wonderful gift from God. (It’s okay for them to look forward to something... even sex!)

Get help – There are plenty of resources on teaching children the Biblical perspective on sex. Don’t be afraid to ask for help. This is another great reason to have a mentoring couple in your life!

My two boys called it “The Talk.” We even began to label it with parts. I think by high school we were on at least “The Talk, Part 31,” because they kept having questions as they matured. I don’t believe my boys would be as open talking about such a difficult subject regularly and honestly if I had not established that freedom and practice at an early age.

What was your experience with this delicate parenting responsibility, either as a child or an adult? Did your parents give you "the talk”?

Are you delaying the discussion because of fear? They will talk about it somewhere… go first!

Teaching Your Children About the Great Commission
Family Matters