Having Grace for Others 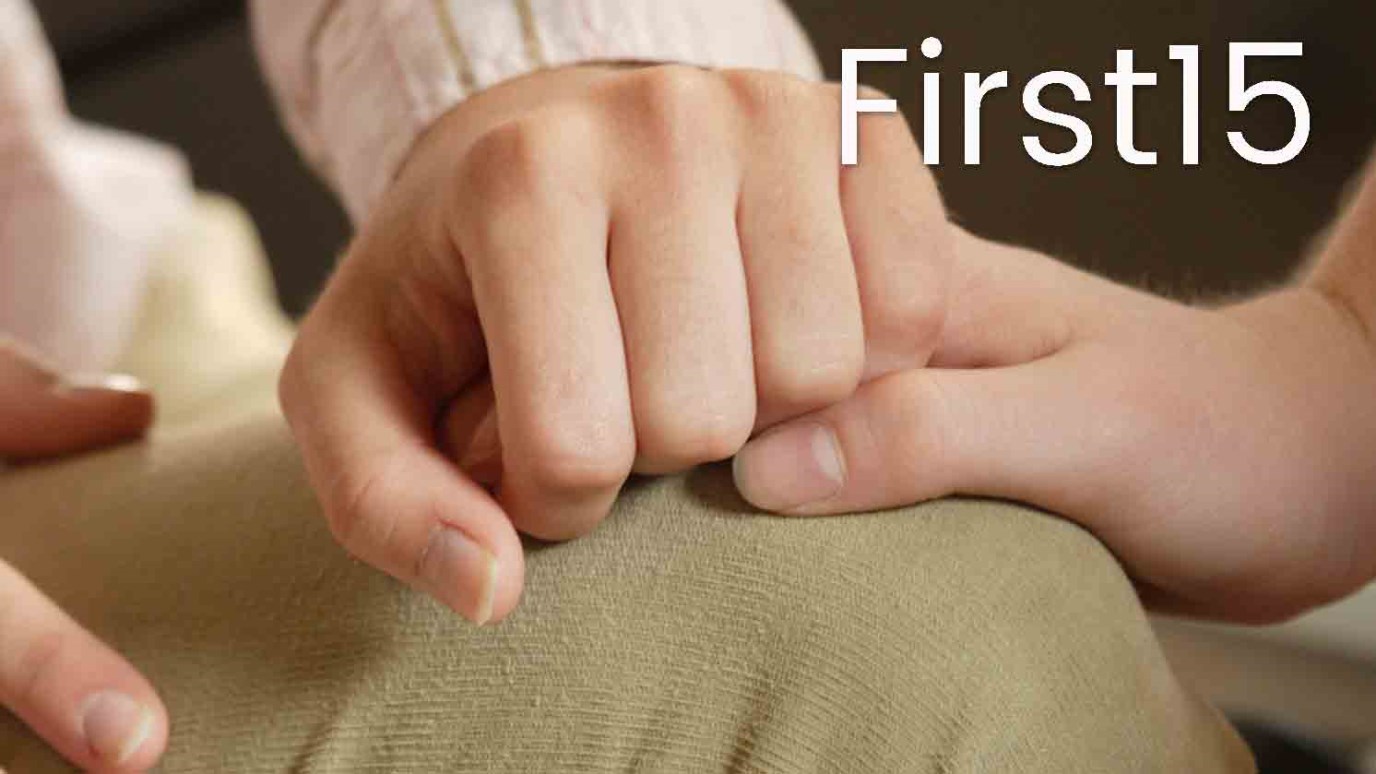 We are called to offer grace to others, and not because of who they are or what they’ve done. If grace were based on merit or self-worth, it wouldn’t be grace.

In response to the wealth of grace given to us by our heavenly Father, we are called to be ministers of his grace to others. Until we set others free from having to live up to our standards, we will never experience true freedom ourselves. Living apart from an attitude of continual grace robs us of the joy of living without unrealistic expectations of others. When we are slow to offer grace for the sins of others, we step outside the realm of God’s kingdom and place our hope and security in this fleeting world.

Jesus tells an important story for us to heed in Matthew 18:21-35. In this parable a servant is forgiven of an insurmountable debt owed to the king. But rather than taking the grace he was shown and offering it to others, the servant sought out a fellow servant and began to choke him until he paid his debt. Upon hearing of his servant’s lack of grace, the king has him thrown in prison until he paid off what he owed. And in verse 35 Jesus concludes, “So also my heavenly Father will do to every one of you, if you do not forgive your brother from your heart.”

We are called to offer grace to others, and not because of who they are or what they’ve done. If grace were based on merit or self-worth, it wouldn’t be grace. We are called to offer grace because no debt owed to us compares to the insurmountable debt of sin forgiven by the death of Jesus. There is no wrong someone could ever commit against us that could compare to the amount of unmerited favor we’ve received.

In showing grace to others we begin to experience to greater depths the joy of our heavenly Father. In offering mercy to the undeserving we shine the light of God’s grace into the darkness of a world without second chances. May we not be like the unforgiving servant in Matthew 18, but instead be like our loving Savior. May we not conform to the patterns of unforgiveness found all around us, but instead cast our hope on heaven and let go of that which the world would deem rightfully ours. May we commit scandals of grace that the lost cannot comprehend and the world cannot explain. May the love of our heavenly Father shine through us as we run out to meet the weak and sinful at their point of need and offer them mercy and compassion.

1 Corinthians 13:1-3 says, “If I speak in the tongues of men and of angels, but have not love, I am a noisy gong or a clanging cymbal. And if I have prophetic powers, and understand all mysteries and all knowledge, and if I have all faith, so as to remove mountains, but have not love, I am nothing. If I give away all I have, and if I deliver up my body to be burned, but have not love, I gain nothing.” May we gain everything as we seek to love others with God’s compassion and grace. May we love beyond what the world understands and offer grace beyond what anyone could expect. Take time in guided prayer to allow God to fill you with a fresh revelation of the grace you’ve been shown. Allow your Father to fill you with his heart for others. And ask the Holy Spirit to transform you into a minister of his divine grace today.

1. Allow God to fill you with a fresh revelation of his limitless grace. Meditate on Scripture and allow it to fill your heart with thanksgiving at how compassionate your heavenly Father is.

“For by grace you have been saved through faith. And this is not your own doing; it is the gift of God, not a result of works, so that no one may boast.” Ephesians 2:8-9

“So that being justified by his grace we might become heirs according to the hope of eternal life.” Titus 3:7

2. Ask your heavenly Father to fill you with his heart for others. Ask him to whom he wants to offer grace through you today. Ask him how you can reveal his love and compassionate heart to the lost around you.

“In the same way, let your light shine before others, so that they may see your good works and give glory to your Father who is in heaven.” Matthew 5:16

3. Ask the Holy Spirit to transform you into a minister of his divine grace. Ask him to give you the courage and perspective to love, forgive, and show grace to the undeserving.

“And God is able to make all grace abound to you, so that having all sufficiency in all things at all times, you may abound in every good work.” 2 Corinthians 9:8

The father in the parable of the prodigal son didn’t hesitate to show his rebellious child grace. He ran out to meet him at his point of greatest need and restored him to the life for which he had been born. Don’t hesitate to show grace today. Don’t wait to be used by your heavenly Father. Run out to meet those who are at their lowest points. Affirm and encourage those who have given up on themselves. Love and restore those who feel shame and helplessness. May your heavenly Father use you in powerful ways to reveal his loving grace to a world in desperate need of unmerited mercy.

Where are You in the Picture of Grace?
Pete Briscoe