Having Faith in the Resurrection 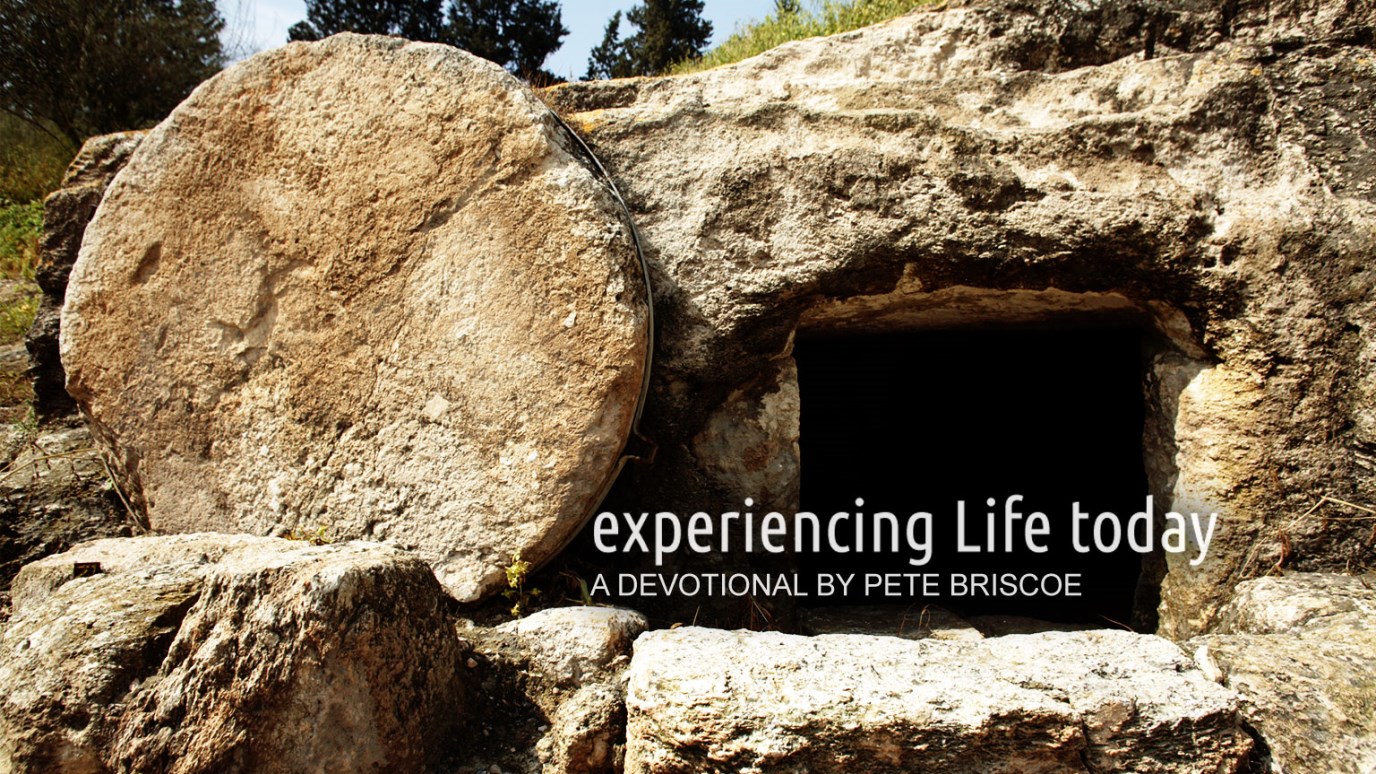 Is it really important to prove and believe that the resurrection of Christ really happened? What if Christ was not raised from the dead? Discover how the Bible answers these questions.

“And I tell you that the evidence for the life, the death, and the resurrection of Christ is better authenticated than most of the facts of ancient history...” —E.M. Blaiklock, Professor of Classics at Auckland University

Christians, in general, seem to have a pretty good handle on the theology of the cross. I mean, that's how we got into a relationship with God in the first place. Jesus died for us so that we could be forgiven, so that we can relate to God on an intimate personal level.

But what about our theology of the resurrection? Is it really important to prove and believe that the resurrection of Christ really happened? What if Christ was not raised from the dead? Let’s let the apostle Paul answer that:

That's a pretty serious list. If His body is still in the grave, faith is useless, faith is futile, we are still in our sins, none of us will be raised after death, and we are (basically) idiots to be pitied more than everybody else.

The list of objective evidence regarding the resurrection is substantial:

Books and books have been written on this topic and they make for great inspirational reading. If Jesus wasn't raised? It's game over. But if He was—and if we believe that He was—then really, the game has just begun.

Living God, facts are facts, but faith is faith. Please—by the Truth of your Word and the power of the Holy Spirit—give me genuine faith in these facts. Allow me to move beyond superficial belief and begin to experience the mystery of the resurrection and all of its implications. Amen.