Having Eyes for One 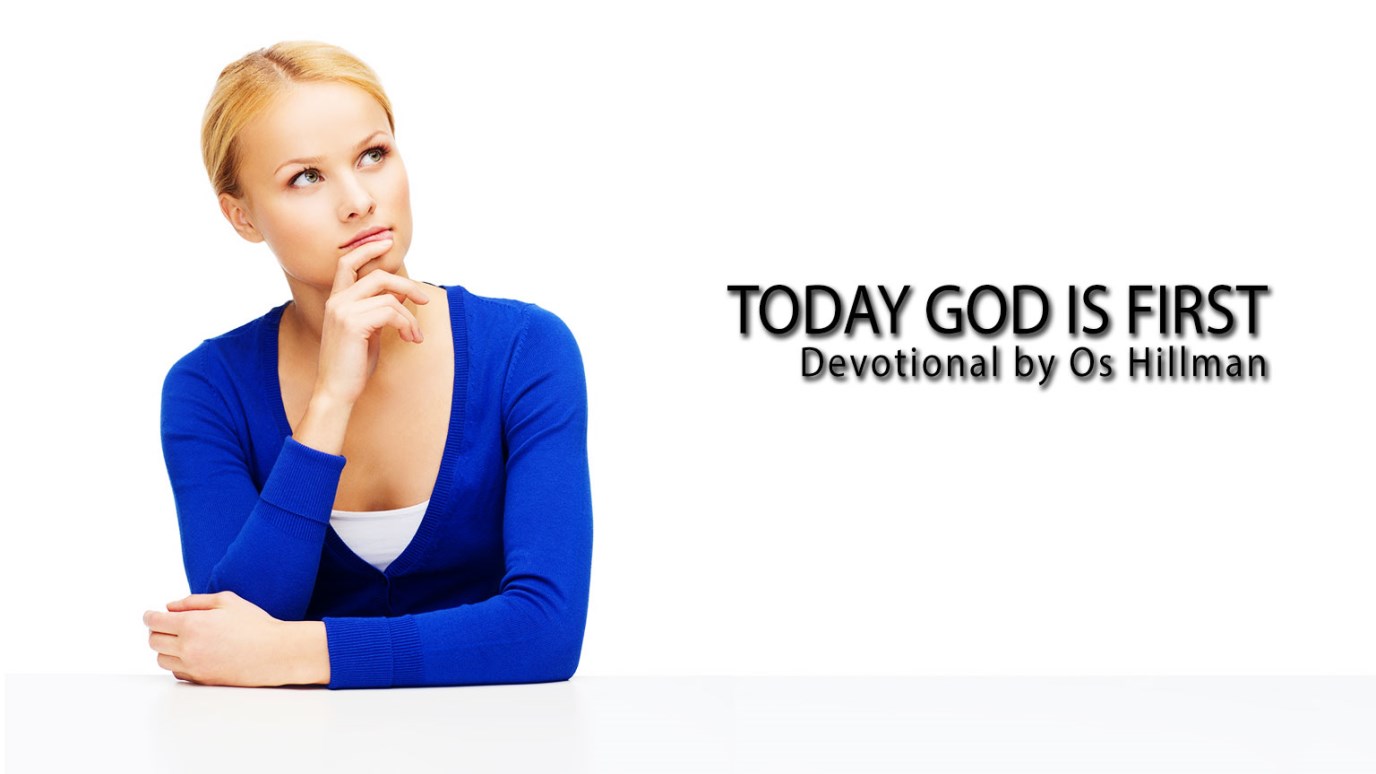 We can not keep our eyes on Jesus and our circumstance at the same time.

Then they were willing to take Him into the boat, and immediately the boat reached the shore where they were heading (John 6:21).

The disciples were traveling across the lake to Capernaum when a strong wind arose and the waters grew rough. Suddenly they saw a figure on the water, and they were terrified until Jesus called out to them and identified Himself.

Isn't that the first thing we do when unexpected calamities or even something that we have never experienced before comes into our life? We panic until we can see that God is behind these events in our lives. In Romans, Paul tells us that, "from Him and through Him and to Him are all things. To Him be the glory forever! Amen" (Rom. 11:36). God has an eternal filter in which nothing can touch us unless He permits it. Even satan must have permission to touch us. And God may even use satan for His own ends, as in the case of Job.

God shows us a second principle in this story. The Scriptures say when the disciples were willing to take Jesus into the boat, they reached the shore where they were heading.

I was faced with some very difficult circumstances in my business. I had no income for some time, and I saw no immediate remedy to the situation. The circumstances created fear in my heart. The anxiety began to grow until, one day after my evening prayer walk, the Lord said, "How long do you want to keep your eyes on the circumstances instead of Me? Do you think I have brought you this far to throw you into the water?" The truth was that I was halfway in already because my eyes were looking at the "big waves" surrounding my boat. One night, in a support group for divorced men, the leader asked each of us to keep our eyes on two men who were going to walk from the room. One man represented Jesus, the other, our circumstances. "Now, I want you to keep your eyes on both people," he said. The men stood up and began walking across the room in opposite directions. It was impossible to keep looking at each of them at the same time. So we had to choose which we would focus on.

The lesson was clear. We could not keep our eyes on Jesus and our circumstance at the same time.

An Attitude of Gratitude
Steve Russo