Having an Attitude of Obedience 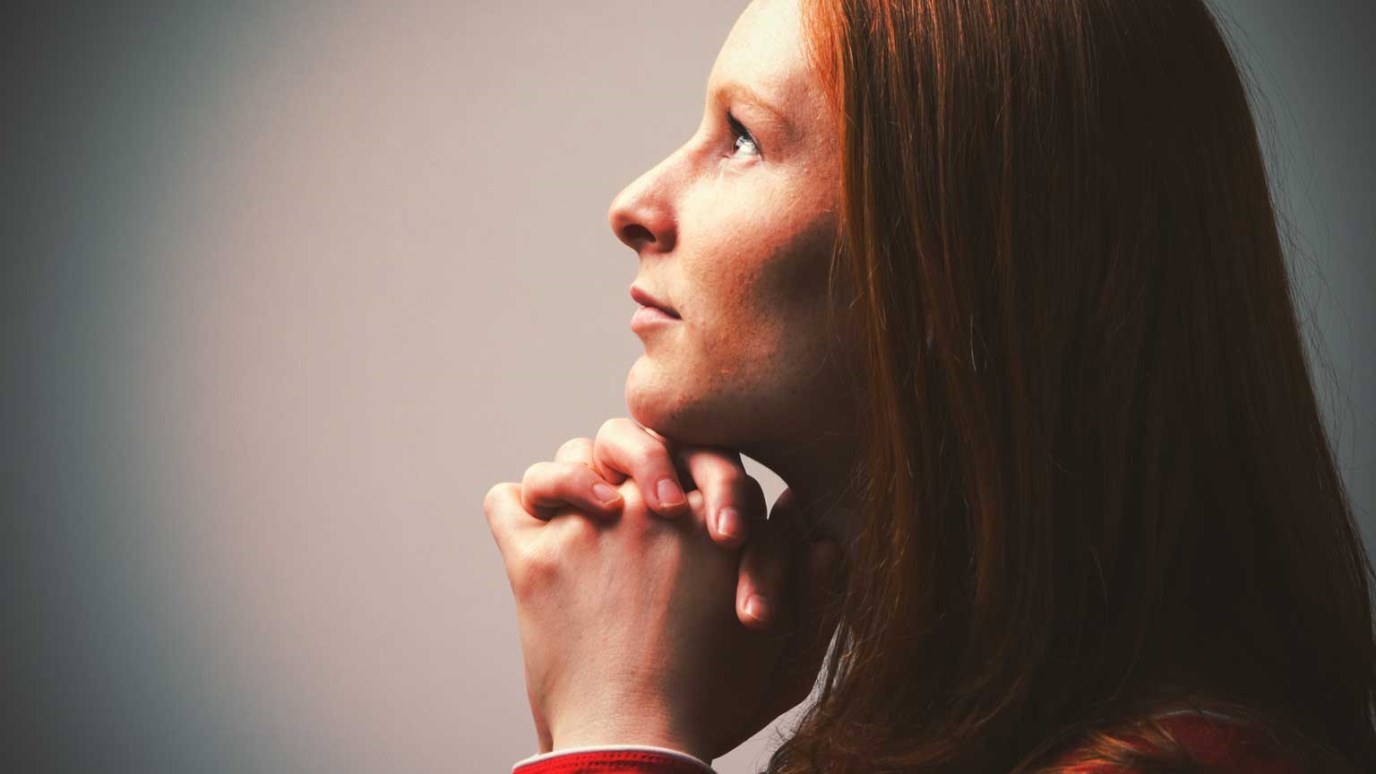 Living in godly obedience is sometimes hard, but God has anointed us and equipped us for the job.

As Christians, we have been called to be obedient to God in big things and little things, day in and day out, longer than we can do on our own, in our own strength. Living in godly obedience is sometimes hard, but God has anointed and equipped us for the job. We can do whatever we need to do with His help – and not only that, we can learn to do it with smiles on our faces!

“We can do whatever we need to do with His help and…with smiles on our faces!”

For example, maybe you’re at the mall shopping when the Holy Spirit nudges you to pick up the blouse that slid off the hanger onto the floor, even though you weren’t the one who left it there. Or He’ll ask you to give away some material thing that you really love – to someone you don’t even like!  At other times, God may ask you to stick with people and situations you’d rather run away from while He finishes His work in you.

A good example of someone who practiced godly obedience in a big way is Dr. Paul Osteen, a respected surgeon and the brother of Joel Osteen, a good friend of Joyce Meyer Ministries.  At the age of 12, Dr. Osteen’s father took him on a mission trip to Africa. Even then Dr. Osteen knew he wanted to be a doctor. He vowed that someday he’d return to Africa as a medical missionary. He didn’t know that it would be decades before God would pave the way for him to fulfill that dream.

Dr. Osteen practiced as a surgeon in the United States for 17 years before a gradual dissatisfaction built up inside him. Still, he didn’t act on the feeling, wanting to hear from God. Then his father died, and as the family was driving back from the funeral, Dr. Osteen distinctly heard God tell him to lay down his surgical practice and move to Houston to help out at his brother’s church. He followed God’s call and moved to Houston, where he worked for the next six years at a fraction of his previous salary.

It took discipline and self-control for Dr. Osteen to obey that calling. Not many people are willing to put themselves in a position of having less in order to obey God. Not many people would walk away from a prestigious, high-paying profession to take a behind-the-scenes ministry job because more than anything they want to have peace with their Creator.

For six years, Dr. Osteen worked at Lakewood Church serving where he was needed. Not a day or a week, but six years. Today, in addition to overseeing pastoral ministries at Lakewood Church, Dr. Osteen has followed God’s call to the medical missions field. God remembered the 12-year-old boy’s dream of practicing medicine in Africa. Dr. Osteen now spends several months of every year in Africa performing surgeries at remote mission hospitals and ministering at local orphanages. God honored his obedience!

Being on God’s Timetable

It takes self-control to be obedient to God. When God says “no,” your flesh can get depressed, pout, feel sorry for itself, or react angry and upset. You have to discipline yourself to keep doing what God has commanded even though your flesh wants to scream. There may be times you want to tear your hair out because it’s just so hard.  But if you will humble yourself enough to say to Him, “I am nothing without You,” and spend daily, intimate time with Him, God will give you supernatural strength to keep going. Stay close to Him and He will change your heart and your attitude and give you peace in your circumstances.

God’s timetable may not make immediate sense to you or the people around you, but remember that His plans are to prosper you, not to harm you (see Jeremiah 29:11). Believe that everything He has asked you to do is going to work out for your good (see Romans 8:28). Trust that whatever God is asking you to do, He has your best interest at heart. Discipline yourself to submit to His authority, and He will bless you in ways you can’t even begin to imagine!