Having a Gut-Honest Talk with Jesus 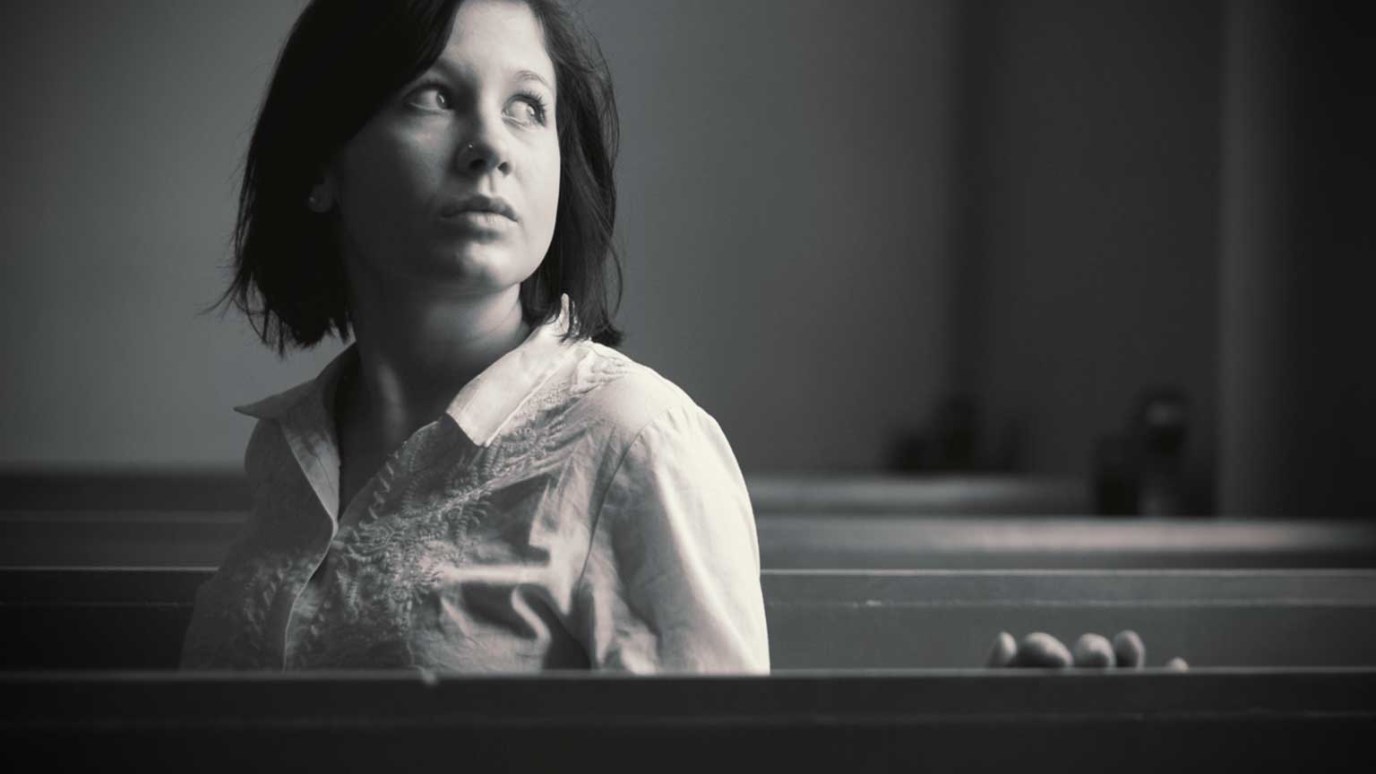 The times when we get gut honest with Jesus about our insufficiencies are the times when He is most willing to do what only He can do.

Jesus was in the stern, sleeping on a cushion. The disciples woke him and said to him, “Teacher, don’t you care if we drown?” Mark 4:38 NIV

I have been told that the stern is the strongest part of the boat. The Creator of the universe was asleep there.

The One who made the waters and was there when the waters were parted; who led Moses as Moses led the people through on dry ground — that same One had His head on a cushion — sleeping soundly.

The One who walked with three guys in the fiery furnace — in all of His current humanity — had decided He needed some rest.

The disciples, however, had apparently lost sight of the fact that, Jesus was not only human — not only needing rest — He was also God. Creator. Master.

The One who was asleep was never out of control. He was never without a plan. (It was His idea to get in the boat.)

I am reminded that I forget the same thing at times. I accuse Jesus of not caring. Of not being aware of my current situation.

No, I don’t say that — at least not very loud. I have too much respect for the Creator to do that. So, I just mumble it under my breath — or think it loudly — as if He who reads the heart doesn’t already know.

Have you ever wondered if Jesus cared?

Has the thought crossed your mind that Jesus might not even be aware of your current situation?

Have you thought, “Jesus, I see my problems; don’t you?”

Or maybe, if you are completely honest, have you ever felt something like, “Jesus, don’t you care?”

Of course, our spiritual piety would never allow us to admit our weakness in this area fully. Could I as a pastor really admit that I doubted His love?

Yet if I am honest, sometimes from my perspective, it appears that Jesus is nowhere to be found when I need Him most and I am left all alone to wallow in my sorrows.

Did I just say that?

I think the best thing we can possibly do in those situations is to be like the disciples and admit our frailty to God.

And, here’s the truth we may know but not always live:

When we get gut honest with Jesus about our insufficiency — is often when He is most willing to do what only He can do.