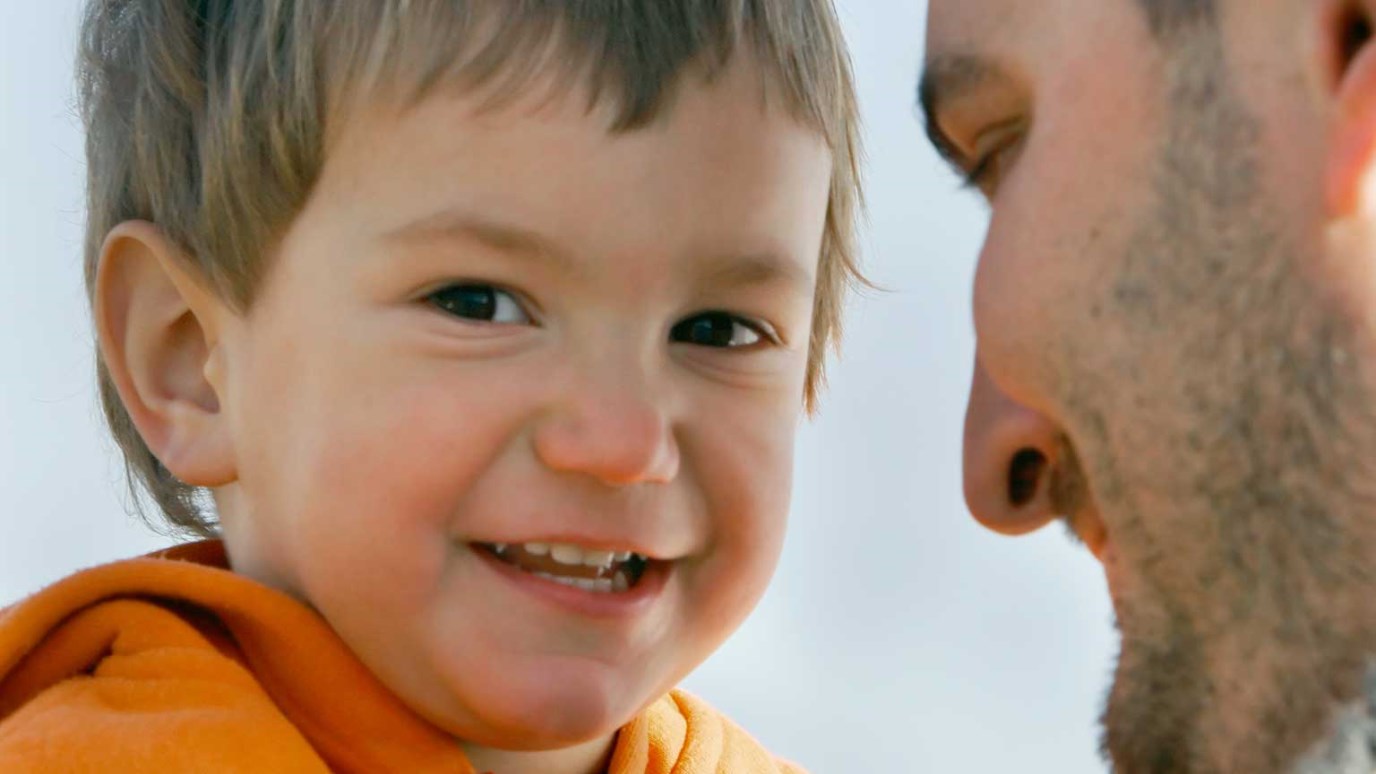 The notion of loving a child for only a season has helped the Fredricksons through a difficult time. They are using their experience to counsel other families who are considering foster care but are afraid of the pain of heartache.

One of the biggest concerns that many people have about fostering is the potential for heartache that comes should they have to give up a child they've grown to love. It's understandable, especially given that a large percentage of foster children do end up back with their biological families. At FaithBridge, we counsel our families that while it's difficult to give up a child, it's far worse for a child to endure a traumatic time in their lives without a loving and supportive family. One FaithBridge couple understands the pain of losing a child, but they have transformed that pain into an understanding of God's plan for them.

When Tiffany and Jim Fredrickson were dating, they discussed their ideas about parenthood and knew that adoption would be part of their plan when the time was right. In 2007, a missionary friend who was running an orphanage in Mongolia told them about a young orphan named Sarah, and they felt that God was telling them that now the time was right. In July of that year, Tiffany and Jim moved to Mongolia to serve as house parents at this orphanage and establish residency in the hopes of adopting Sarah, with whom they had bonded quickly.

Eight months into their stay in Mongolia, the Fredricksons learned that their home in Tennessee had been destroyed by a tornado. Jim returned to the United States to salvage what he could, while Tiffany remained in Mongolia to wait for news about Sarah's placement. Unfortunately, the news wasn't good. "The second week I was home, Tiffany called to say that the adoption was going to fall through," said Jim. "She asked if I would take her home." Jim flew back to Mongolia and the couple spent several days with this child, who they considered their daughter, before returning to the U.S. without her.

This began an extremely difficult period for the Fredricksons, who lost not only their daughter and their home, but shortly after returning to Tennessee, Jim's job.  They decided to move to Georgia in May of 2008 at the suggestion of friends in Atlanta. They became involved with First Baptist Church Woodstock, where they heard Pastor Johnny Hunt speak about fostering and learned about FaithBridge Foster Care.

"When Pastor Johnny had started the foster care emphasis at the church, we had just arrived," said Tiffany. "We went to the initial orientation meetings at the church, but we were still in the healing process and weren't quite ready for it." Then, in the spring of 2009, Tiffany learned of a specific foster-to-adopt situation, and she and Jim decided they were ready to open their hearts again. They completed IMPACT training and the home study process, getting approved in just 12 days. That initial situation did not work out, but after approval, they heard about another sibling group of two brothers, who were also a potential foster-to-adopt placement. They decided to pursue it.

The Fredricksons welcomed both boys into their home, but the older child was eventually moved to another home that was a better fit. The younger child, however, has thrived as part of their family. "He is just a happy kid who loves the Lord," said Jim. "When he first came to us, he wanted to listen to rap music. Now he sings all the praise songs on the radio. He's a really good, sweet kid."

Jim and Tiffany are waiting for the state to terminate the child's parental rights, but they know that nothing is guaranteed. They haven't let that stop them from loving him unconditionally. "I don't hold anything back," said Jim. "If he has to go, I can't stop the state. That's fine. What he deserves is 100 percent. These kids in foster care have been in and out of homes. The older they get, the less they're wanted. They need someone who says unconditionally, 'I love you.' That's what Christ said. What we learned with Sarah and letting go is what Christ has to do. If we have to let him go, we will. There will be no regret. We gave 110 percent. I will love him until the day we die. So many kids need someone who says 'I love you'--even if it's only for a season."

This notion of loving a child for a season has helped the Fredricksons through a difficult time, and they are using their experience to counsel other families who are considering foster care but are afraid of the pain of heartache. The following is an excerpt of a letter Tiffany wrote to other prospective foster families:

"We are to be good stewards of the gifts given us. This was a reminder for me that all children are His, and we just have to love them with all our hearts while they are in our care. We aren't promised a lifetime with our children, biological or not. We are only promised today and the miracle of the present moment, and we are to make the most of the precious time we have with these gifts from Him. Love them like Jesus, invest in them, and teach them about Him, whomever God places in your care, for however long the season might be."

He’s Numbered Every Hair on Your Head ... and on Theirs
Jacqui Jackson
Follow Us
Grow Daily with Unlimited Content
Uninterrupted Ad-Free Experience
Watch a Christian or Family Movie Every Month for Free
Early and Exclusive Access to Christian Resources
Feel the Heart of Worship with Weekly Worship Radio
Become a Member
No Thanks