Have You Started a Forest Fire Today? 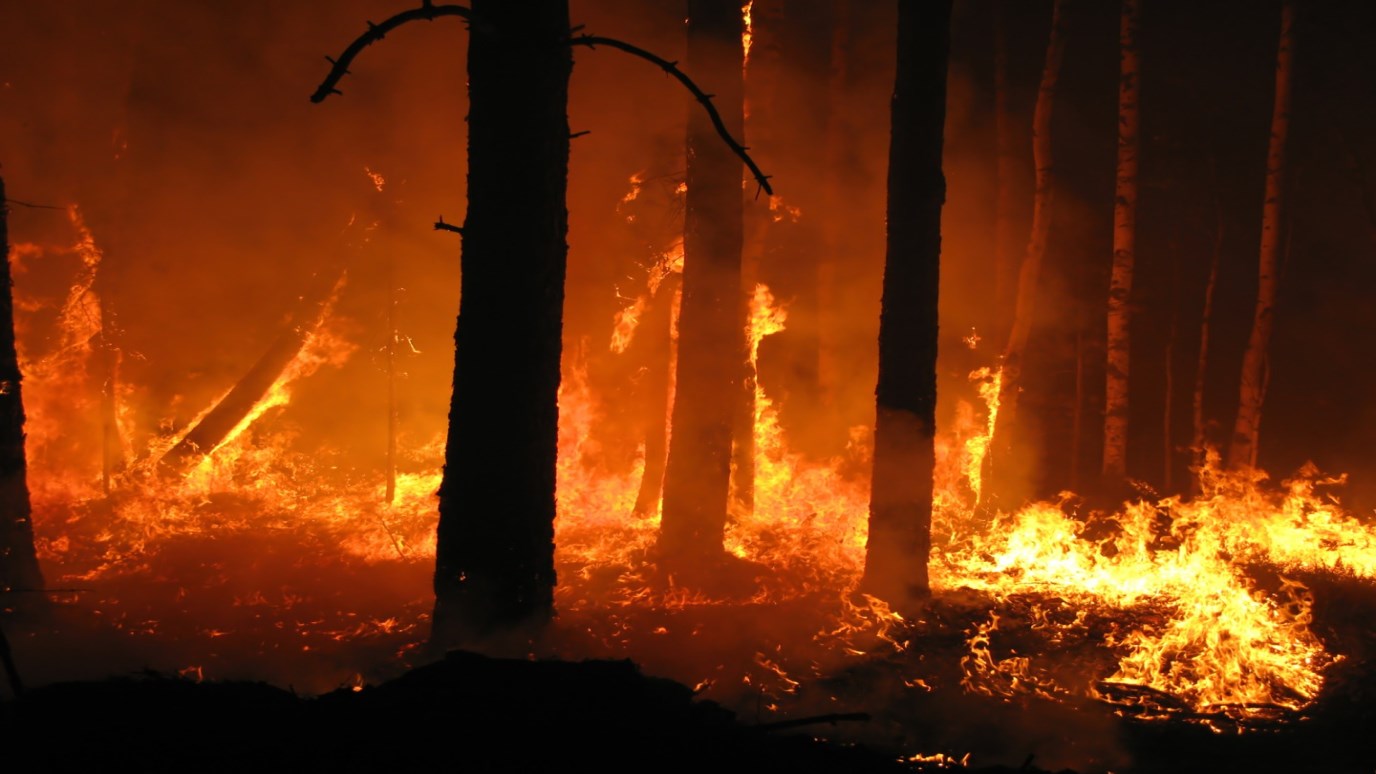 James 3:5 uses the metaphor of a forest fire to describe the destructive consequences of an inflamed tongue. What kind of words are fueling your speech?

Have you ever noticed how once you state something it seems to become more concrete? For instance, when you exclaim, “That makes me so mad!” the minute those words leave your tongue you can feel your anger level rise a notch or two on the “anger meter.” To be sure, sin is birthed in the heart (James 1:14–15), but a destructive floodgate is opened once the mouth lets loose to pour out the heart’s sinful attitudes.

A tragic example of this occurred in the early 1940s when Mao Tse-tung used the powerful technique of “speaking bitterness” to stir his political revolution. Townswomen were encouraged to discuss past violations and offenses in order to inflame emotions and stimulate painful recollection. The purpose was to produce instability through collective anger (which proved to be successful). By stating the pain, anger, or hurt aloud—discontent, bitterness, and anger increased.

Mary Kassian describes how the feminist movement implemented this strategy in the late 1960s in an activity known as “consciousness raising.” Women were encouraged to air complaints against men and verbalize their anger in small community groups. As women began venting grievances, their anger and bitterness grew. Angry words shared within small groups of women enflamed these revolutions.

Words are powerful. Proverbs 18 tells us that death and life are in the power of the tongue. James describes the tongue as a “restless evil” and full of deadly poison. He also uses the metaphor of a forest fire to describe the destructive consequences of an untamed tongue:

How great a forest is set ablaze by such a small fire! (James 3:5).

Your words probably won’t start a political or social revolution, they may not literally drip with poison, but they definitely have powerful impact. Self-centered complaining, bitterness, grumbling, and ingratitude all characterize the language of death. Observe your words today and consider replacing words of death with life-giving words of gratitude, praise, and truth. Watch the change that occurs in your attitude and in the atmosphere of your home or workplace when you intentionally engage in “speaking life” rather than “speaking bitterness.”

What kinds of words are fueling your day?

In the Crosshairs
Dr. James Merritt

Does Anger Control You?
Maria I. Morgan

What Jesus Taught About Anger, Hatred, & Lust
Greg Laurie
Follow Us
Grow Daily with Unlimited Content
Uninterrupted Ad-Free Experience
Watch a Christian or Family Movie Every Month for Free
Early and Exclusive Access to Christian Resources
Feel the Heart of Worship with Weekly Worship Radio
Become a Member
No Thanks