Have You Put God in a Box? 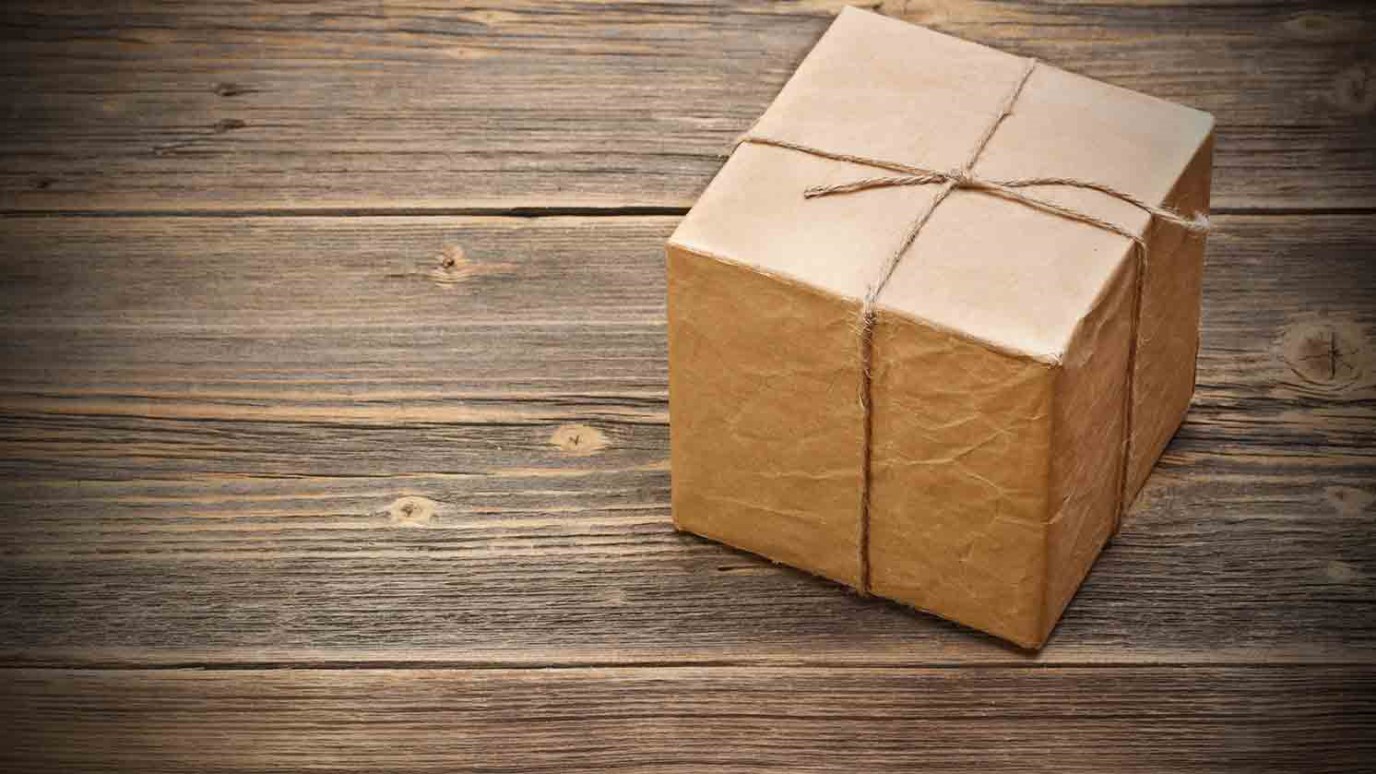 Do we focus so much on God's goodness that we forget His mightiness?

Many Christians are familiar with the phrase, “God is good all the time.” But do we focus so much on His goodness that we forget He is also mighty? It’s easy to put limits on God, allowing Him to intervene in the simple moments of calming our nerves or giving us the endurance to make it through a long day. But how often do we forget He’s more than capable when the cancer spreads, a marriage is on the rocks, or mother nature plays her course and devastates an entire community?

I remember when the city where I live was on fire. John and I gathered our staff and prayed that the fire would spread no farther and would begin to consume itself. As we joined voices and hands, the strength of our prayers began to grow as everyone engaged. We all prayed until we saw an answer in the distance. God answered as the fire of heaven consumed the fire on earth.

Don’t even ask me to make sense of this, because I can’t. As we prayed, we literally felt a low-pressure front move in, and the temperature dropped perceptibly. By evening, rain had started to fall and the news reports said the fire was moving back upon itself. The God who was working miracles in the book of Acts is the God who worked that miracle right before our eyes.

He is working miracles all over the world right now. Sometimes we paint our own image of who we think God is, causing us to miss out on the real God who makes withered bones whole again, restores sight to the blind and sound to the deaf. We read about miracles in the Bible and think that’s where they belong. But those miracles live on in you and me because we serve a mighty God.

He became like us so we could be like Him. We are not merely a skeletal framework of His bones. He layered us with the tender flesh of His flesh. He took away our hardened hearts and gave us new hearts fashioned out of His lineage. Then He filled us with the same Spirit that raised Christ from the dead so that every decaying area of our lives could be regenerated and redeemed.

The cross was not Jesus’s end; it was our beginning. The cross is the sword of love that equips us to walk powerfully in Him.

Lovely one, are you ready to take God out of the box? Pick up your cross and stand amazed as He works in and through you in mighty ways.

The Scene of the Crime is Your Mind
Derwin L. Gray

Hope Dealers: Our Hope Is in Being Sons and Daughters of the Papa
Derwin L. Gray

Who Am I?
Dot Bowen