Have You Lost Your Song? 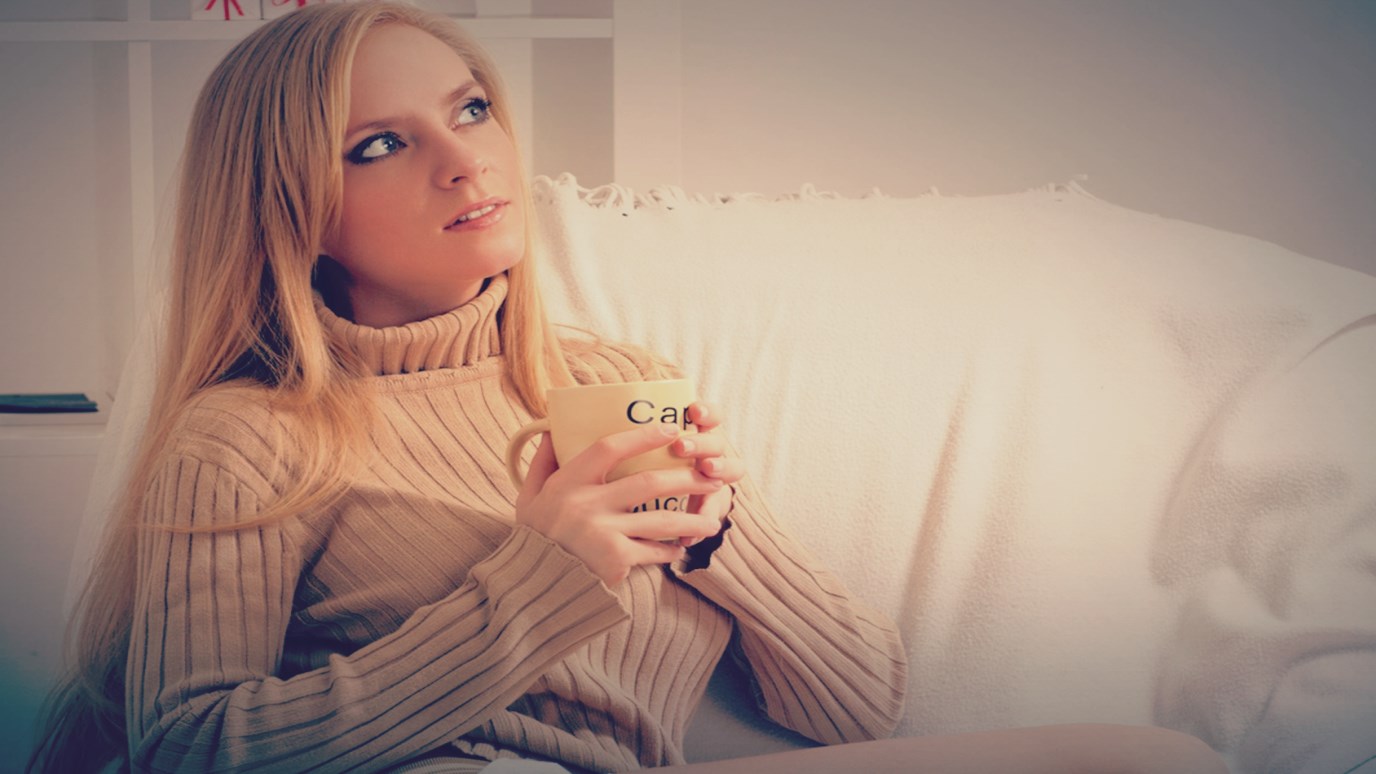 The longer we walk with Jesus, the more we come to trust His presence, and the less we fear our circumstances.

In musicals, anybody is likely to burst spontaneously into song. That’s why they’re called musicals. But life is different. Have you noticed? Not everybody sings. In fact, many people have lost their song altogether. Maybe you know someone who’s lost their song. Their life used to sing and sparkle, but now there is only discord and static and unrest. Maybe that someone is you.

The Israelites lived this kind of tuneless existence during their Babylonian exile. The psalmist tells us they hung their harps on willows, and explained they couldn’t possibly sing God’s song in their present circumstances. But the Christian doesn’t depend on his or her circumstances for musical inspiration.

A little girl whose family often traveled the Pennsylvania Turnpike used to be terribly afraid of tunnels. When they approached one, she would bury her face in her mother’s shoulder until they passed through to the other side. But after traveling the turnpike hundreds of times, she actually began not only to keep her eyes open, but also to look forward to the tunnels. When her parents asked her why, she said with a grin, “Well, it may be dark in the middle, but there’s light at both ends of the tunnel.” The longer we walk with Jesus, the more we come to trust His presence, and the less we fear our circumstances. With Him, every day, every hour, is ripe for singing!

Psalm 27:13 I would have despaired unless I had believed that I would see the goodness of the Lord in the land of the living.

Hope Is Not a Strategy
Dale Bronner