Have You Forgiven Yourself? 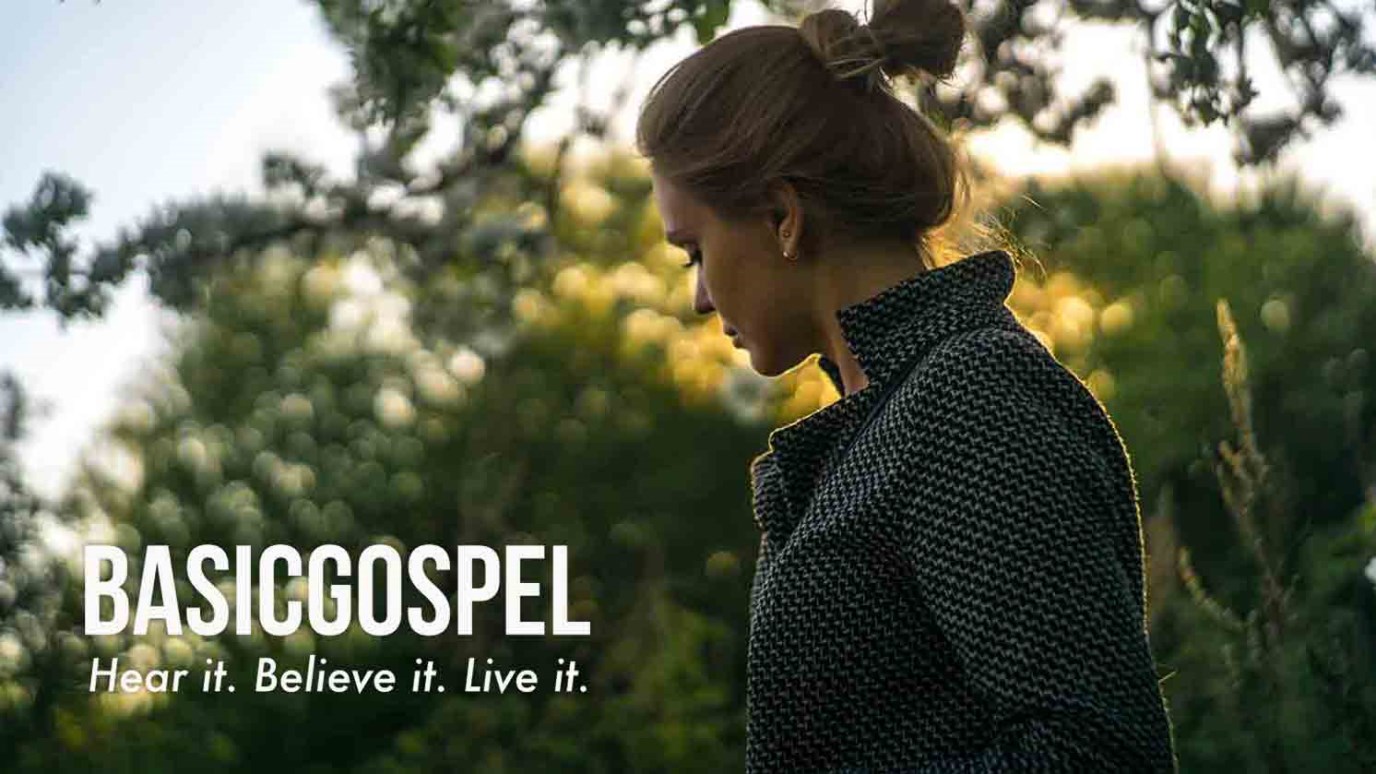 The Bible never addresses self-forgiveness. Jesus never said to anyone that they need to forgive themselves. All sins are ultimately against God, so we are in His debt. He chose to forgive. That’s grace.

“He was delivered over to death for our sins and was raised to life for our justification” (Romans 4:25).

I wish I could point you to a verse in the Bible that teaches self-forgiveness. The Bible never addresses the issue. Jesus never said to anyone that they need to forgive themselves. All sins are ultimately against God, so we are in His debt. It is His choice to forgive or not to forgive. He chose to forgive. That’s grace.

Forgiveness means being released from punishment due to sin. It’s rooted in God’s grace and holiness. It is God’s act in Jesus to satisfy His justice. God did not let your sins go unpunished. It is crucial that you know and understand this.

Forgiveness is also God’s action in Jesus to justify us. He took our sins away and placed them on Jesus. Jesus died for us. We died in Him. In this death, our sins were sent away once and for all. And through Christ’s resurrection, God declares us to be righteous, or justified, in His sight.

Forgiveness became yours the day you confessed with your mouth that Jesus is Lord and believed in your heart that God raised Him from the dead. David painted the most vivid picture as to what this means: “…as far as the east is from the west, so far has he removed our transgressions from us” (Psalm 103:12).

God, in his authority and power, forgave you through the shed blood of Jesus Christ. As C. S. Lewis so eloquently stated, “I think that if God forgives us, we must forgive ourselves.”

Who Did It?
Jim Cymbala

Being Sure About Heaven, Part 2
Pete Briscoe

Our New High Priest, Lesson 6
Bob Christopher
Follow Us
Grow Daily with Unlimited Content
Uninterrupted Ad-Free Experience
Watch a Christian or Family Movie Every Month for Free
Early and Exclusive Access to Christian Resources
Feel the Heart of Worship with Weekly Worship Radio
Become a Member
No Thanks