Have You Missed Jesus? 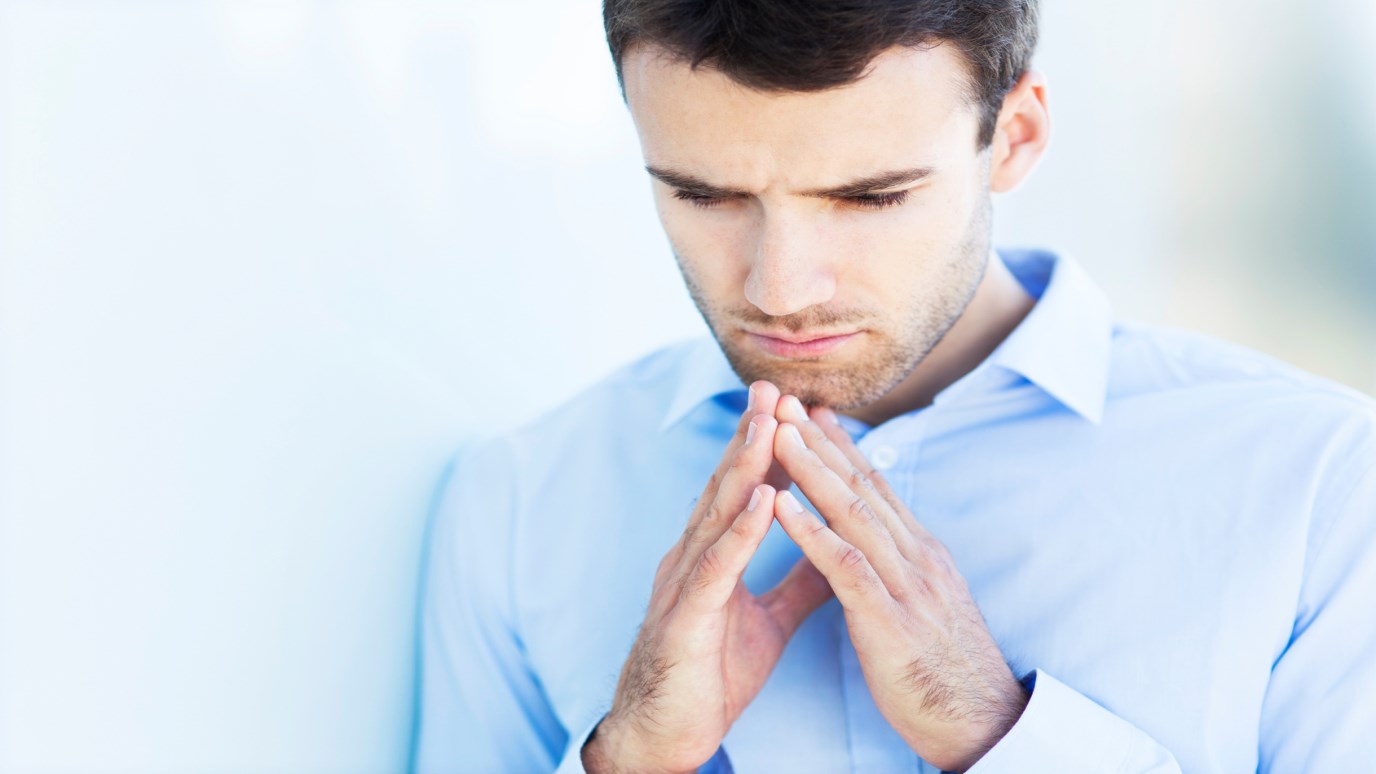 Have you ever met somebody and not realized who they were? What's really tragic is that we often do this while in the presence of Jesus Christ.

Revelation 1:4, NLT: Grace and peace to you from the one who is, who always was, and who is still to come; from the sevenfold Spirit before his throne; and from Jesus Christ. He is the faithful witness to these things, the first to rise from the dead, and the ruler of all the kings of the world.

Jesus describes himself as the faithful witness. He’s says he’s the first to rise from the dead—not chronologically, as others were risen in the Old Testament, but it means preeminence. He’s the premier one. And I love this, He’s the “ruler of the kings of the world.” Wow. Think about that for a moment. Jesus is saying His lordship extends to every aspect of society! Think about it…

The Bible says the day is coming when every knee shall bow and every tongue confess on every street and every boulevard and every avenue in heaven and on earth and under the earth—that Jesus Christ is Lord. When you are discouraged, you have to remember who your savior is! Remember who Jesus is!!! He isn’t some bobblehead doll or powerless person. He’s the RULER OF THE KINGS OF THE WORLD!!!!! When we focus on Jesus, we look forward to the future.

Endurance to the End
Daily Disciples

Something to Think About
Ann Mainse