Have You Ever Made a Mess of Things? 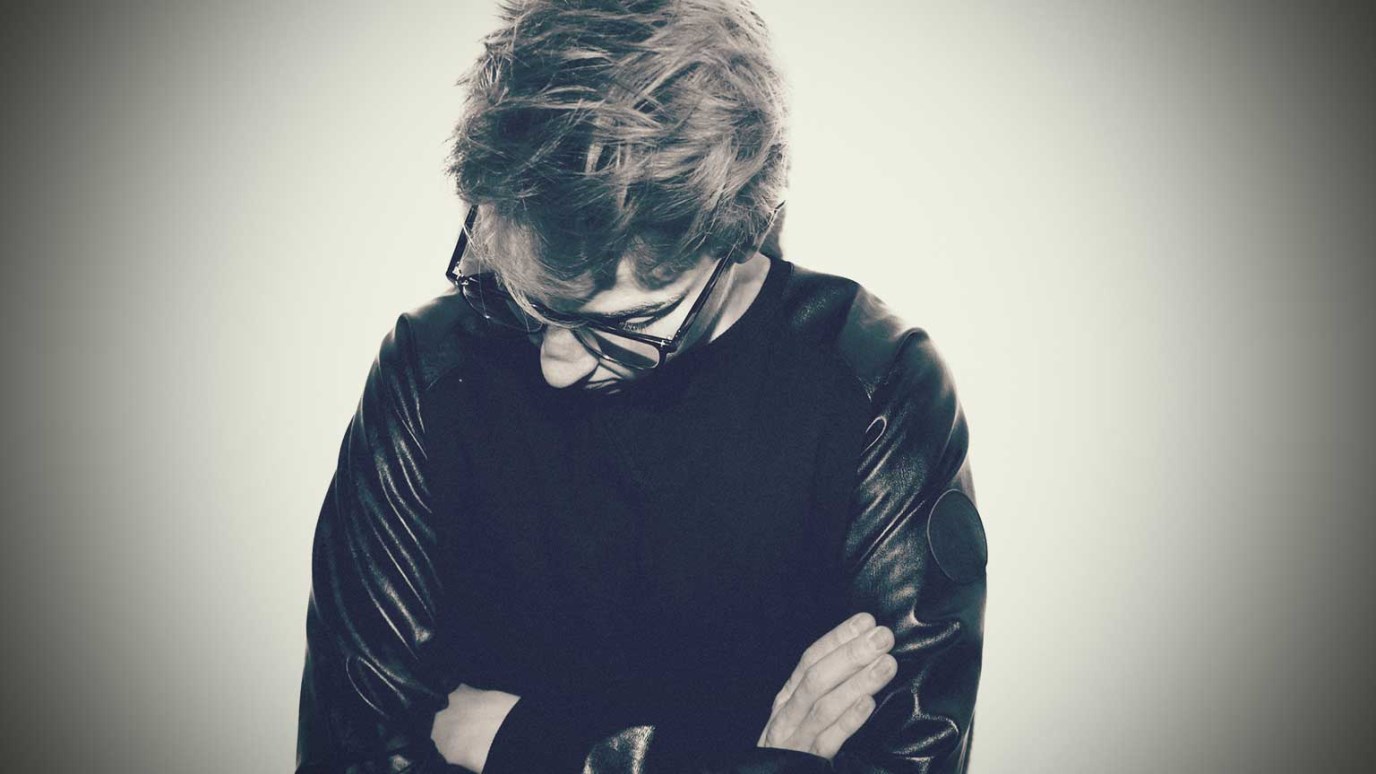 There is no sin too great for God. Just as He did for Moses, so He will do for you!

"The sacrifices of God are a broken spirit; a broken and a contrite heart, O God, You will not despise." - Psalm 51:17

Ever dropped the ball, made a dumb move, or been reckless? Well, I would guess that anyone reading this, including me, would have to answer, “Oh, yes!” Unfortunately, making mistakes, having errors in judgment, and feeling mortified afterward are just a part of life. We are, after all, human.

Consider the mess Moses got himself into. At age 39, Moses was at the apex of society, status, wealth, and educational pedigree as the adopted son of the most prominent man in the world – Pharaoh. But, after learning the truth of his ethnicity (which made him a Jewish slave), he became so angry at an Egyptian he saw beating a slave that he murdered him.

Of course, he knew he had made a huge mistake, so he quickly buried the Egyptian, hoping he had gotten away with it. But Moses was exposed the next day and had to flee for his life in the wilderness. Moses went from high society to desert nomad within just a day. Talk about a drastic life change!

Moses probably felt like his life was over and that there was no chance of him ever again doing anything of significance. But even though what Moses did was evil and wrong, God did not abandon him. God took Moses’ evil and turned it into a means for good by preparing him for the challenge of his life – calling on Pharaoh to release all the Hebrew slaves.

Perhaps you can relate to what Moses went through. No matter how bad your fall or how serious your character flaw or how much difficulty you face in life – don’t give up. Turn to the Lord with trust and let God do something powerful in your life. Let God develop all the Godly attributes that He wants you to have in your life. There is no sin too great for God. Just like He did for Moses, God still has great plans for your life!