Have You Been Found? 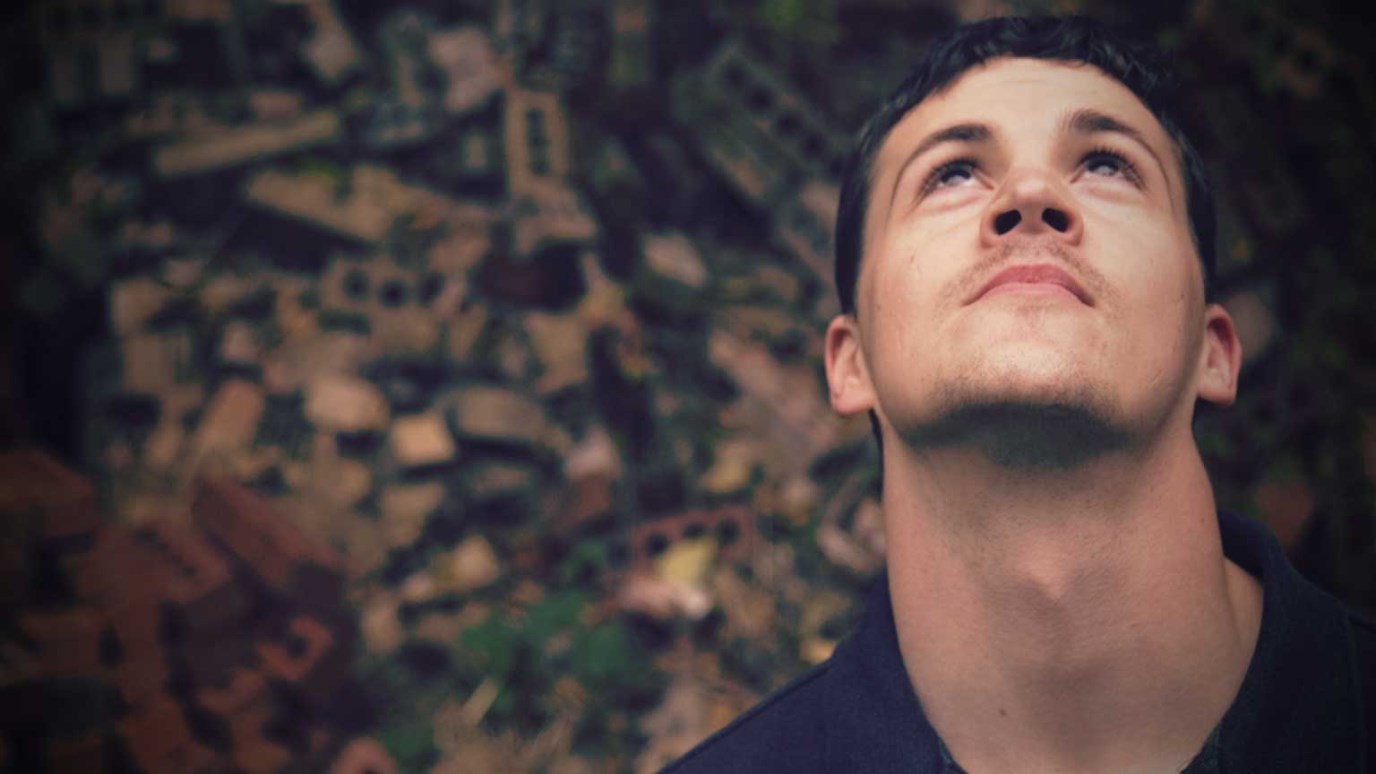 Is any hymn more beloved than Amazing Grace? The lyrics seem to sum up a Christian’s journey of redemption, the divine grace of God, and the promise of eternal life.

"Then King David went in and sat before the LORD, and he said: 'Who am I, O LORD God, and what is my family that you have brought me this far?" - 1 Chronicles 17:16

Throughout the years, there are many Christian songs that have come and gone. Many were really good and touched many lives, but maybe they were here just for a season. Then, there are those songs that are timeless.

Is any hymn more beloved than Amazing Grace? The lyrics do seem to sum up a Christian’s journey of redemption, the divine grace of God, and the promise of eternal life. With its simply-stated definition of eternity: “When we’ve been there 10,000 years…we’ve no less days to sing God’s praise than when we first begun,” it is no wonder that it is sung at many funerals. You can better understand how the lyrics are able to capture the true meaning of God’s amazing grace when you realize just how the hymn came to be written. An Anglican priest, John Newton, used the hymn to reflect on his earlier service as captain of a slave ship. He could think of nothing more evil than those deeds, and was amazed God would provide such grace despite his wretched past. Note the passion in his words:

Amazing grace, how sweet the sound that saved a wretch like me!

I once was lost, but now am found, was blind, but now I see.

‘Twas grace that taught my heart to fear, and grace my fears relieved;

How precious did that grace appear, the hour I first believed!

Through many dangers, toils and snares, I have already come;

‘Tis grace has brought me safe thus far, and grace will lead me home.

I hope you’ll claim that grace today. It’s there for the taking.

Pleading Your Case in the Court of Heaven
Sylvia Gunter

Praise Big!
Encounter with God
Follow Us
Grow Daily with Unlimited Content
Uninterrupted Ad-Free Experience
Watch a Christian or Family Movie Every Month for Free
Early and Exclusive Access to Christian Resources
Feel the Heart of Worship with Weekly Worship Radio
Become a Member
No Thanks