Have You Been Cheated? 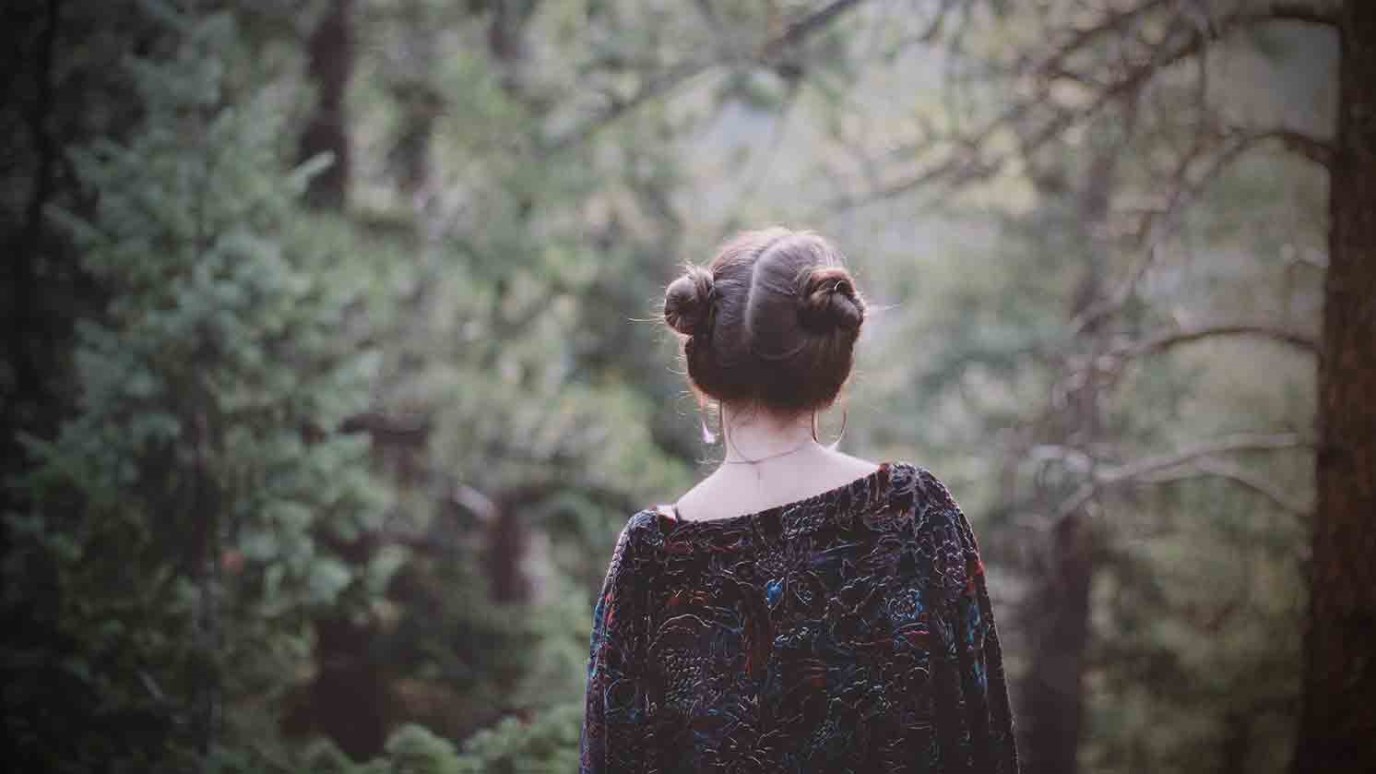 Are you allowing pride to cheat you? Bow before Jehovah God, and acknowledge Him as the source of all good things.

Now I, Nebuchadnezzar, praise and exalt and glorify the King of heaven, because everything He does is right and all His ways are just. And those who walk in pride He is able to humble. Daniel 4:37 (NIV)

Recently I was cleaning out some files in my study and came across a poem written by Beth Moore entitled “My Name is Pride.” As I read it, I began to reflect on areas where pride has knocked on my door, and I allowed it to come inside. I want to share this with you not because misery loves company but because of the danger that comes when pride takes up residence in our hearts.

“My Name is Pride”

My name is Pride. I am a cheater.

I cheat you of your God-given destiny…

because you demand your own way.

I cheat you of contentment…

because you “deserve better than this.”

I cheat you of knowledge…

because you already know it all.

I cheat you of healing…

because you are too full of you to forgive.

I cheat you of holiness…

because you refuse to admit when you are wrong.

I cheat you of vision…

because you’d rather look in the mirror than out a window.

I cheat you of genuine friendship…

because nobody’s going to know the real you.

I cheat you of love…

I cheat you of greatness in heaven…

because you refuse to wash another’s feet on earth.

I cheat you of God’s glory…

because I convinced you to seek your own.

My name is Pride. I am a cheater.

You like me because you think I’m always looking out for you.

I’m looking to make a fool of you.

God has so much for you, I admit, but don’t worry…

If you stick with me you’ll never know.

As I read this letter, I realized my pride has the power not only to destroy me but also everything and everyone around me. Here are a few examples that came to mind.

When I feel I have the right not to forgive someone who has wronged me, I open the door for pride to cheat me of the freedom that comes with forgiveness.

When I have pride in myself and believe I am an authority on a particular subject, I allow pride to cheat me from learning new truths.

When I allow pride to convince me to set boundaries in order to keep myself from being hurt or from others knowing the real me, not only do I keep people out, I never discover the real me and cheat myself from enjoying close relationships.

One thing is for sure, pride has the capacity to destroy. And it is much easier to see pride in someone else’s life rather than our own.

When I read about King Nebuchadnezzar in the book of Daniel, I wonder why he didn’t obey the warnings God gave him. God specifically told Daniel to warn Nebuchadnezzar that he was in danger of losing his life and his kingdom. The king’s pride caused him to refuse to listen to Daniel’s warnings and cost him his sanity and his kingdom. In His mercy, God revealed His power to the king time and time again. He used dreams, a fiery furnace, and a lion’s den to warn Nebuchadnezzar of the danger of exalting himself over the true King—Jehovah.

However, in one instance, while Nebuchadnezzar was walking on the roof of the royal palace, he looked around and, in his pride asked, “Is this not the great Babylon I have built as the royal residence, by my mighty power and for the glory of my majesty?” Before Nebuchadnezzar finished speaking these words, God removed the kingship from him.

Nebuchadnezzar didn’t regain his sanity until he looked toward Heaven and praised the God of the Most High. King Nebuchadnezzar eventually understood God had every right to do what He pleases and the ultimate power to do it.

Are you allowing pride to cheat you? My prayer for you today is that you will bow before Jehovah God and acknowledge Him as the source of all the good things you have been given. Acknowledging God as King doesn’t make him King. God will always be King. I have seen people who think they deserve to be treated like a king yet act like animals toward the people closest to them. It’s just a matter of time before God intervenes because “those who walk in pride He is able to humble.” (Daniel 4:37)

Genesis, Week 7
Stonecreek Church
Follow Us
Grow Daily with Unlimited Content
Uninterrupted Ad-Free Experience
Watch a Christian or Family Movie Every Month for Free
Early and Exclusive Access to Christian Resources
Feel the Heart of Worship with Weekly Worship Radio
Become a Member
No Thanks