Have We Become Spectators? 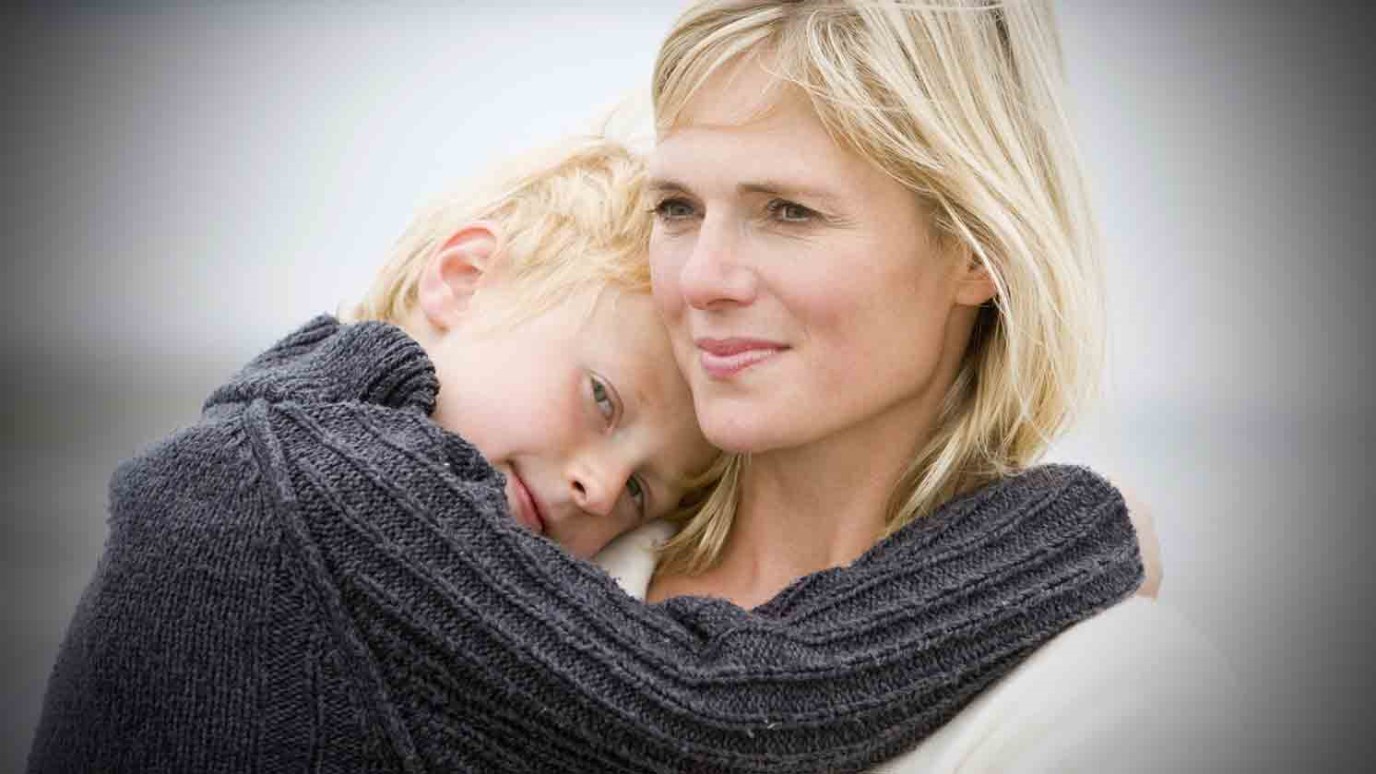 I wish I could remember exactly where I heard the radio show.  However, it has played over and again in the back of my mind since I heard it, more than a year ago.

Somehow I had stumbled on some guy talking about parenting.  He made this statement:

“We enjoy getting our children involved in lots of activities because we can be spectators of their lives and feel like we are showing up.  Could it be we are so busy sitting on the sidelines,  we are not involved?”

He was not attacking that we allow our kids to play sports,  sing in choirs,  do gymnastics or karate or anything else.  He WAS questioning our true motives in doing MUCH with our kids.   We say it’s so they are “well rounded,” or it will “help get them into a good college.”  The man speaking pushed asking if  dropping our kids off to “do something” was supremely easier than being engaged.

I thought of why I had let my children be involved over the years.  Some activities they asked to join.  Others they started, and hated and we decided that the life lesson of “sticking it out” needed to be learned. (Although as said player complained EVERY day of basketball practice for 5 months I was ready to let her quit.)  We have always had an “one activity per kid  at a time” rule because when you have 3 kids who are all basically the same age,  but with separate interests,  and one car,  it’s a practicality issue.

While my children may not be overly involved there are other ways I have sat back.  What about the times we just all watch a DVD together when they ask to play a board game?   There are the times when we allow the television to stay on at dinner time.  Let’s face it sitting in the same room, staring at one screen at the same time feels like we are “together.”

It’s  true,  being part of an activity is infinitely easier than sitting and talking,  especially when they want to talk about deep topics.  I would much rather put a “time aside” for “conversation” than allow it to “just happen.”  Truthfully,  then it is planned,  I can guarantee I have figured out something wise to say.  If we have too much down time will they figure out we don’t have this parenting thing figured out?

We all long to belong.  I think we forget that the most important thing to our kids is that we show up in their lives. They want us to be active participants in their lives. Don’t get me wrong, they want us on the sidelines cheering them on as well. However, I think as we get them involved in stuff we need to think of some questions:

When my daughter was about 3 she tripped over air.  We put her in gymnastics for her own safety.  Sometimes there are valid reasons we get our kids involved.  However, if they are in multiple activities,  why?

When is the last time you played, hung out or just were together just to BE?

Children of the Kingdom
In Touch Ministries